How A Reverend Was Unexpectedly Killed During A Common Church Ceremony 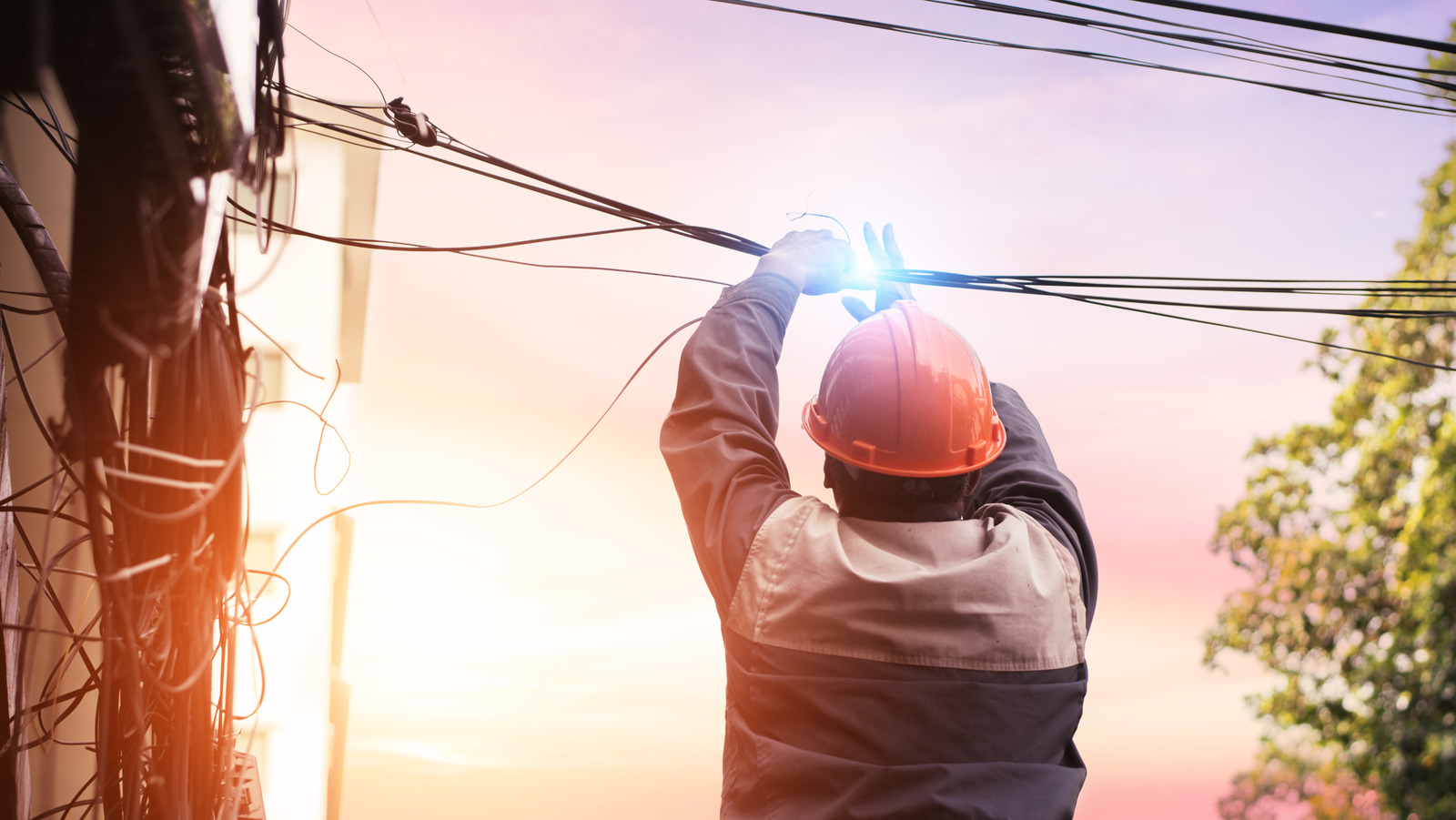 On October 30 of that year, the University Baptist Church was filled to the brim with 800 attendees, as Baptist News Global notes. That day, NBC News states that Lake was baptizing a woman. As he made his way into the baptism pool, the water was likely above his waist. While standing in the water, Lake reached for a microphone to ensure that everyone could listen to him perform the ceremony. As he grabbed the microphone, Lake was electrocuted in front of the 800-person crowd.

According to CBS News, he was rushed to Hillcrest Baptist Medical Center where he was pronounced dead. Kyle Lake was only 33 years old and had been a part of the church for nine years. The woman he was baptizing was unhurt. Ben Dudley, the church’s community pastor, explained that everyone was confused about what they had witnessed. As he put it, “Everyone just immediately started praying.”

Dudley, Per NBC News, added that the community would find a way to get through the tragedy. Shortly after, Baptist News Global states that the church released a statement that read “We are confident that Kyle is in heaven today because of his trust in Jesus Christ as his savior.” 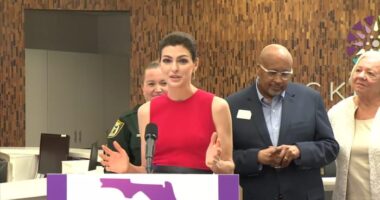 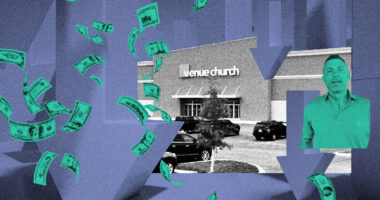 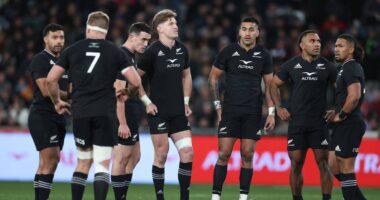 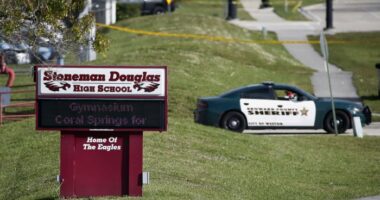