How Barcelona could line up against Huesca

Barcelona will open their 2021 with a trip to La Liga’s bottom club Huesca on Sunday night.

The Catalan giants were held to a 1-1 draw by Eibar on Tuesday and are currently down in sixth position in the table, 10 points behind leaders Atletico Madrid.

Ronald Koeman‘s side have already dropped points in eight of their 15 league matches this season but will be the overwhelming favourites to overcome a struggling Huesca team.

Here, Sports Mole looks at how Barca could line up this weekend.

Barca will again be without the services of Sergi Roberto, Gerard Pique and Ansu Fati through injury, while Philippe Coutinho is facing a long period on the sidelines with a knee injury.

Lionel Messi is back in training following an ankle issue, though, and the Argentine should return to the XI for this match, while Jordi Alba is also available following a one-match suspension.

Ousmane Dembele‘s goal against Eibar could see the Frenchman earn a starting role on Sunday night, with Antoine Griezmann potentially making way in the final third of the field.

Sergio Busquets is also expected to return to the starting XI, with Oscar Mingueza, Miralem Pjanic and Junior Firpo potentially all dropping out of the team.

Martin Braithwaite should retain his spot in the final third, though, while Pedri has been a shining light for Barca this term and is likely to feature in the number 10 position against Huesca. 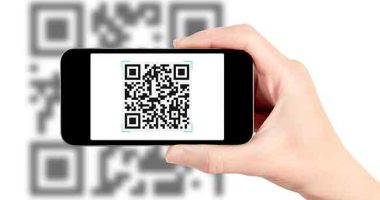 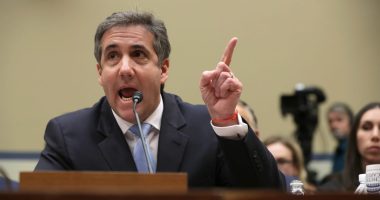 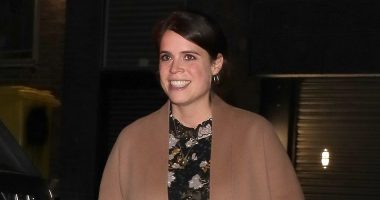 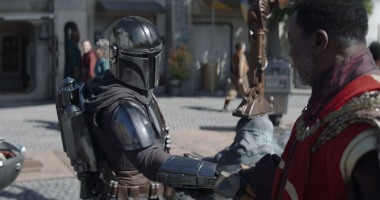 The Mandalorian is coming up with its 3rd season. During the time…