How Borobudur, The Largest Buddhist Temple In The World, Was Lost For Centuries 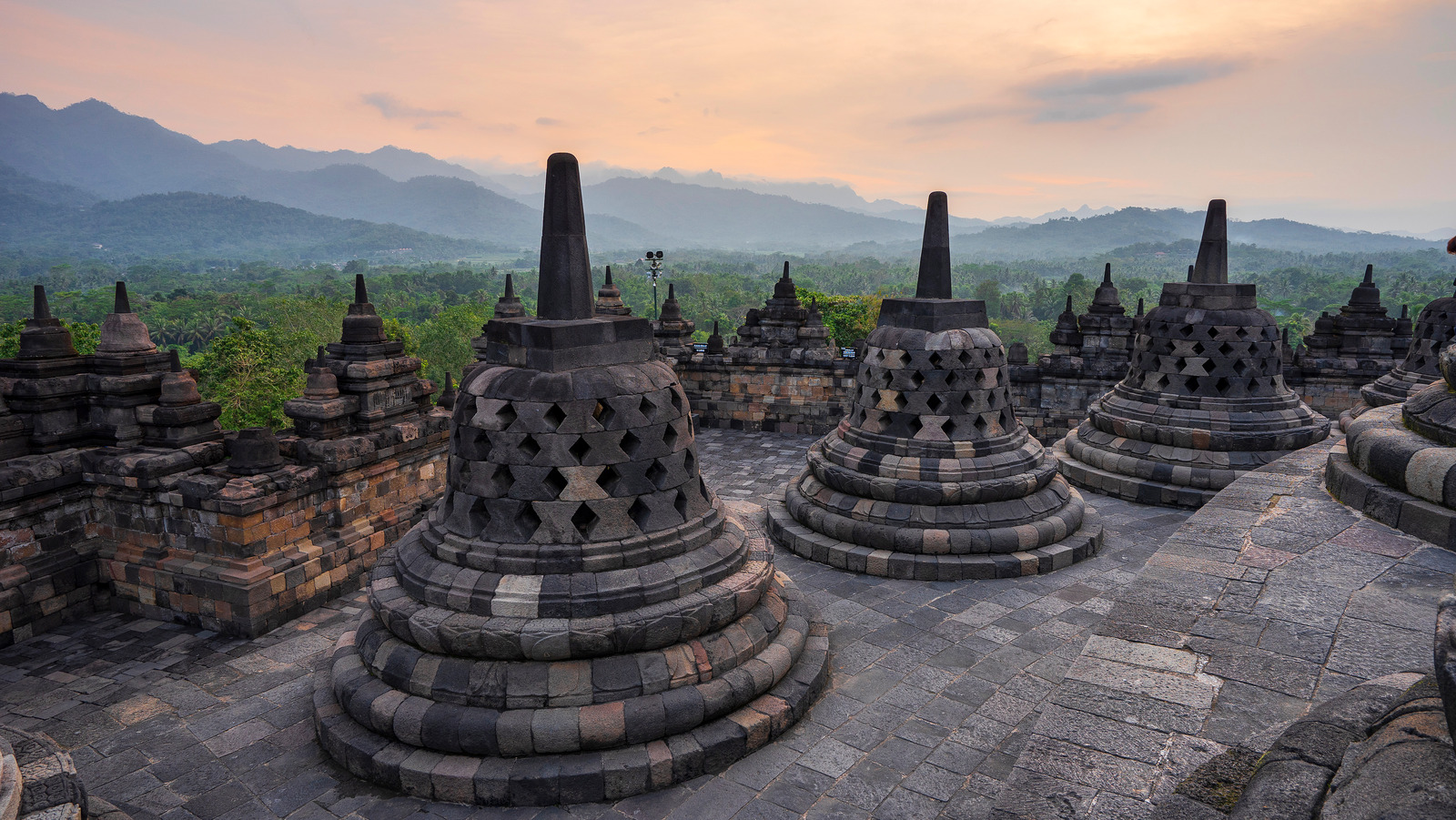 At first glance, and from ground level, Borobudor looks like more like a fortress than a temple. It’s an immense, imposing, stone step pyramid standing 42 meters tall (about 137 feet, or a 13-story building), and built on a 265-meter-tall hill (about 870 feet) (via Budowle). It is, in fact, the largest standalone Buddhist structure in the world. No mortar was used in its construction; it was built using stone transported from nearby rivers, cut into shape, and dropped into place. The builders used over 55,000 cubic meters of total stone (a whopping 1,940,000 cubic feet), while the temple’s grounds cover 15,000 square meters (almost 163,000 square feet). Google Maps shows us that the area around Borobudor – in the middle of Java, one of Indonesia’s larger islands — comprises a dense network of tiny rivers, which might have made construction a bit easier.

Immensity alone doesn’t make Borobudor impressive, though. Walking atop its nine stacked platforms, six of which are square and three of which are circular, is like walking through an art gallery. Borobudor’s entire façade is carved with 2,672 relief panels depicting a combination of sacred and historical scenes, like segments of the Buddha’s life, or depictions of ancient Indian ships sailing out to nearby islands, as World History describes. There are also 504 statues of the Buddha decorating the temple, and the top tiers are capped by 72 different Buddhas, each housed within a little bell-shaped hut. 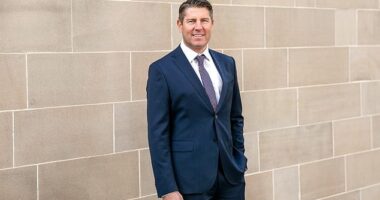 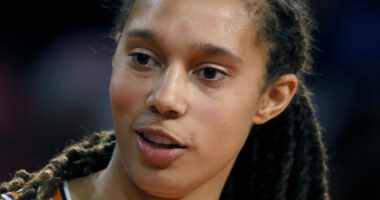 Griner is a WNBA player for the Phoenix Mercury. As reported by… 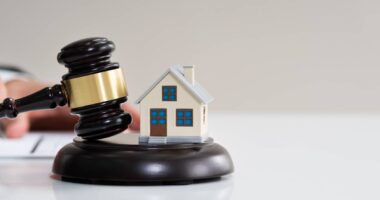 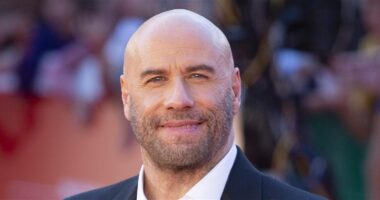 “Grease” star John Travolta is paying tribute to his late costar, Olivia Newton-John. As The…