How Many Wives Did Henry VIII Have? 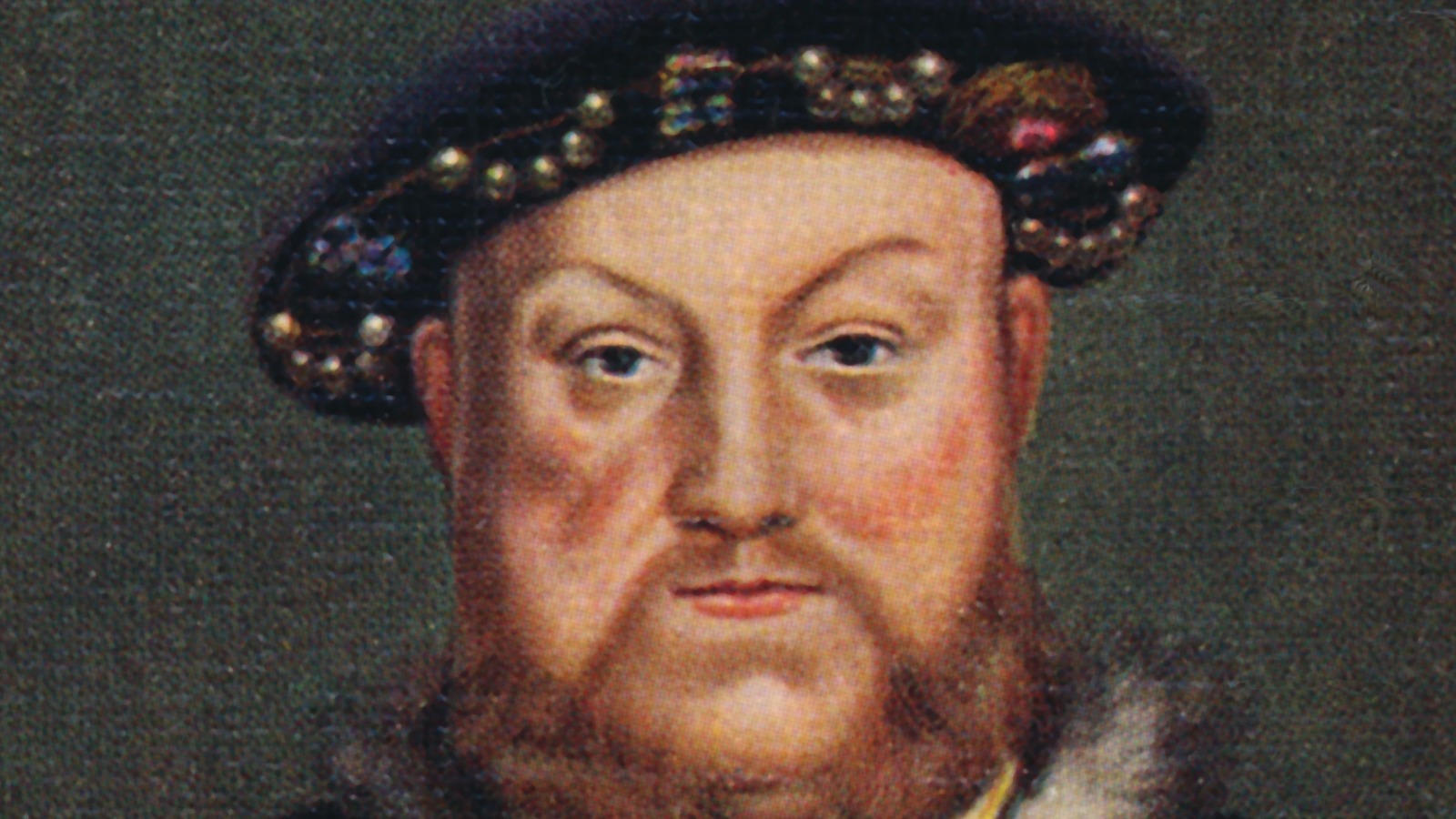 Catherine of Aragon was the daughter of Spain’s King Ferdinand and Queen Isabella. She was 23 years old when she married King Henry VIII, and their union lasted for almost 24 years, the longest marriage the king had among all his wives. Catherine of Aragon was betrothed to Arthur because of an alliance with the Spanish, and when he died, Henry VIII’s father gave his blessing for his younger son to marry his older son’s widow. However, as reported by Historic Royal Palaces, it wasn’t just a political move for Henry VIII; he was genuinely interested in Catherine despite being six years younger than her.

King Henry VIII put his full trust in Catherine, and for a time, they were genuinely happy together. As the years passed, however, Catherine was not able to produce a male heir to the King, and that became an issue for the couple. Per World History, the couple had six children, but only one survived infancy: Mary I. By the time Catherine was in her early 40s, it seemed apparent to King Henry VIII that his wife wouldn’t be able to give him a son. A young lady named Anne Boleyn had also caught his attention, and he decided to have his marriage annulled in 1533. Henry claimed that the marriage shouldn’t have been official in the first place since Catherine was married to his brother, but she argued that the union wasn’t consummated. In the end, the King got what he wanted, and he immediately went on to marry his second wife. 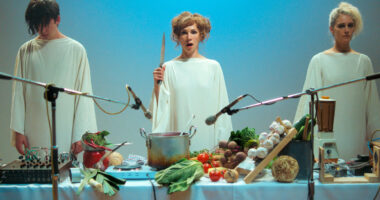 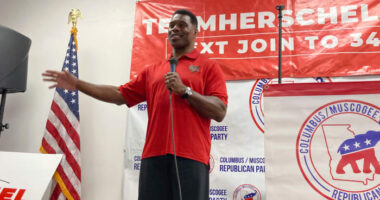 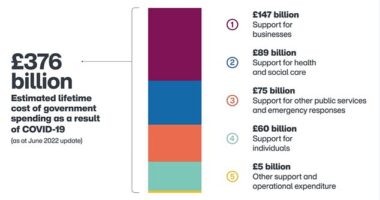 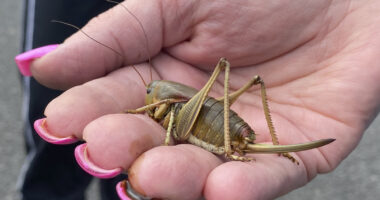 PM Jacinda Ardern has met with her UK counterpart in London, where…
Share on Social Media
twitterfacebookpinterestlinkedintumblrredditwhatsapptelegram