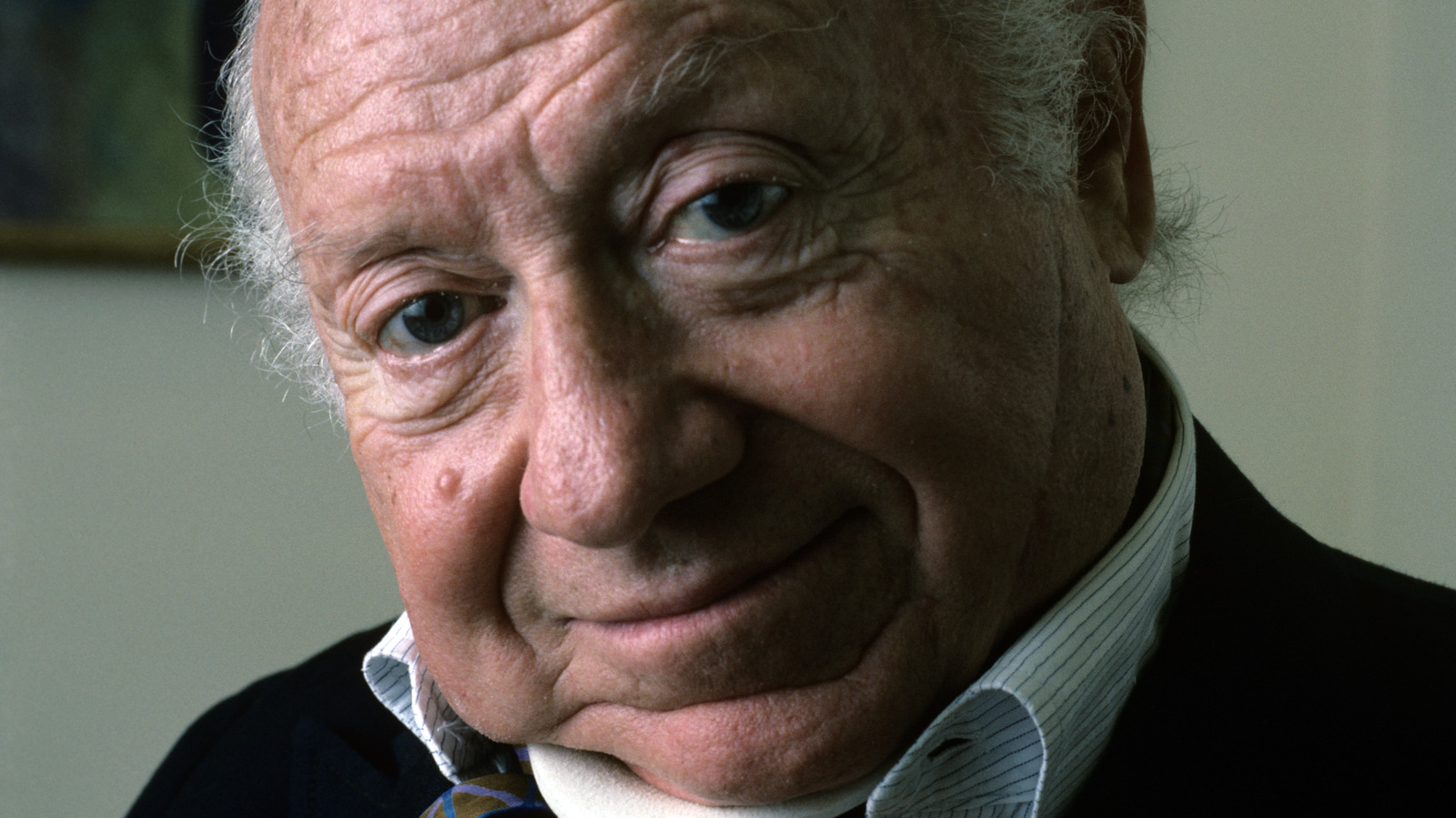 Today, an increasing number of states have passed “right to die” or “death with dignity” laws (via Compassion & Choices). Those states include Oregon, Washington, Montana, Vermont, California, Colorado, Hawaii, New Jersey, Maine, and New Mexico, as well as the District of Columbia. Some countries also have death with dignity laws, including the Netherlands, Belgium, Luxembourg, Colombia, and Canada (via the Annals of Palliative Medicine).

The exact content of these laws can vary depending on location, according to the Online Journal of Issues in Nursing. Most of these statutes allow physicians to prescribe fatal medications that a terminally ill individual can choose to take if desired (via Slate). But different states have different rules on who is eligible and on the potential waiting periods that people may have to undertake. For instance, until 2019, all terminally ill individuals wishing to end their lives in Oregon had to wait at least 15 days to do so, according to Death with Dignity. That rule can now be overridden in some situations. 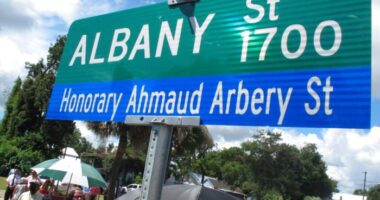 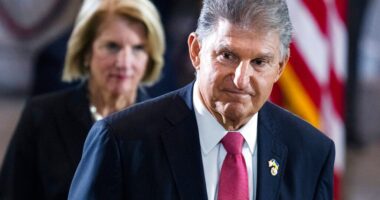 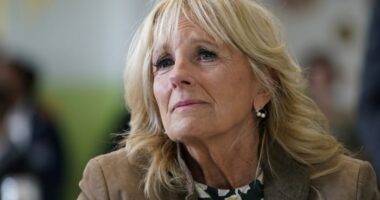 WASHINGTON – Jill Biden barnstormed the country during her debut year as… 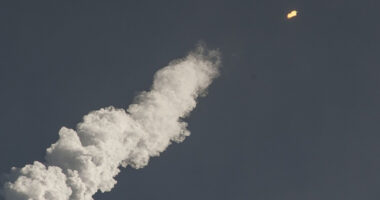 US will sell THAAD missile systems to the UAE for $2.25 billion.(Representational)…