IF you’ve ever panicked that an app might be listening through your iPhone’s microphone, Apple has got you covered.

The latest iPhone update adds a new feature that alerts you whenever your microphone or camera is activated.

That means if any app is surreptitiously recording you, you’ll know about it.

It’s all part of the new iPhone update – find out how to download iOS 14 right now.

In iOS 14, an orange dot will appear in the upper right corner of the screen when the microphone – or camera – is activated.

By swiping into your Control Centre, you’ll be able to see details about which app is using the microphone.

If you suspect something is up, you should check the app’s permissions in Settings.

You can deny specific apps access to your microphone or camera, for instance.

And if you’re really worried, you could just delete the app altogether.

“Privacy is a fundamental human right and at the core of everything we do,” Apple explained.

“That’s why with iOS 14, we’re giving you more control over the data you share and more transparency into how it’s used.

“An indicator appears at the top of your screen whenever an app is using your microphone or camera. And in Control Center, you can see if an app has used them recently.”

That’s not the only privacy change added in iOS 14.

For instance, you can now share a rough location with an app – rather than your exact details.

That means an app could show you nearby stores, for instance, without knowing exactly where you live.

Fears that apps are snooping on you have been around for years.

Many Facebook users say they’ve spoken about something out loud, only for related adverts to appear on the app soon after.

These users claim they’ve never searched for this sort of content before, and the only possible explanation is snooping.

Users reckon Facebook is using your phone’s microphone to listen in on real-world conversations – to help target ads. But is it true?

Facebook has been very clear about the matter, and says it isn’t using microphone recordings to target ads better.

Here’s what you need to know…

“Facebook does not use your phone’s microphone to inform ads or to change what you see in News Feed,” a company spokesperson said.

“Some recent articles have suggested that we must be listening to people’s conversations in order to show them relevant ads. This is not true.

“We show ads based on people’s interests and other profile information – not what you’re talking out loud about.

“We only access your microphone if you have given our app permission and if you are actively using a specific feature that requires audio.

“This might include recording a video or using an optional feature we introduced two years ago to include music or other audio in your status updates.”

There’s never been any solid evidence – beyond hearsay and anecdotes – that Facebook is recording your real-life conversations.

However, it’s entirely possible that other rogue apps could listen in on what you’re doing.

So Apple’s new feature is the perfect defence for dodgy apps who play fast and loose with your privacy. 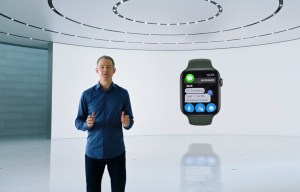 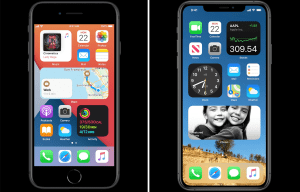 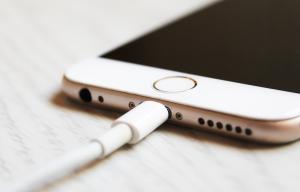 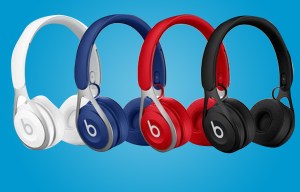 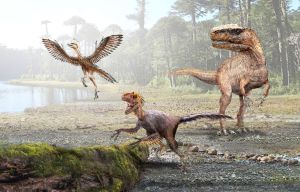 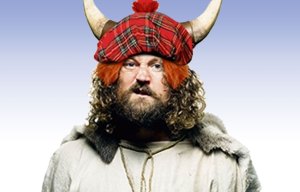 In other news, there’s a new iPhone homscreen in iOS 14, and fans are divided over it.

Find out about all the new iOS 14 features here.

And check out our review for the new (and very cheap) iPhone SE.

We pay for your stories! Do you have a story for The Sun Online Tech & Science team? Email us at tech@the-sun.co.uk

Love Island's Charlie Frederick is set to join Made In Chelsea