In a setback for India, Russia to join joint naval drills off coast Karachi 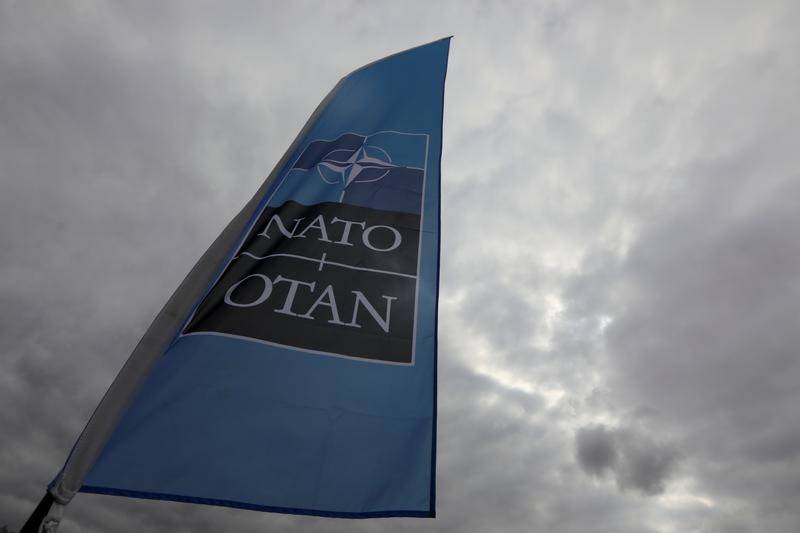 Russia said on Thursday that it would take part in drills involving more than 30 countries off the coast of Pakistan, in rare joint exercises with Russian and Nato member ships.

The AMAN-2021 anti-piracy drills are set to be held in waters near Karachi in February 2021 and will involve British, US, Turkish, Chinese, Japanese and other forces, the Russian defence ministry said in a statement.

The ministry said that Russian and Nato vessels last took part in drills together at the Nato-led Bold Monarch exercises in 2011 off the coast of Spain, the Russian news agency, TASS, reported.

A Nato official said that the 30-member military bloc had no plans currently to take part in exercises with Russia, but that the participation of individual nations was up to them to decide.

“Our practical cooperation remains suspended as a consequence of Russia’s illegal and illegitimate annexation of Crimea from Ukraine in 2014,” the Nato official added.

Ties between Russia and the West are languishing at post-Cold War lows, strained by everything from the annexation of Crimea to allegations of hacking US elections and Syria.

“A planning conference took place in Sevastopol on participation of the Russian Navy in the AMAN-2021 international exercise, which will take place in the waters of Pakistani port of Karachi. The exercise has been initiated by the Islamic Republic of Pakistan, who also provided area for the upcoming exercise,” according to the TAAS. 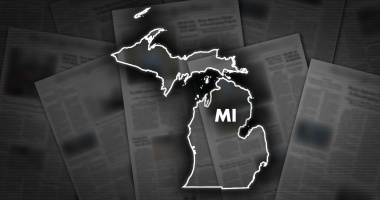 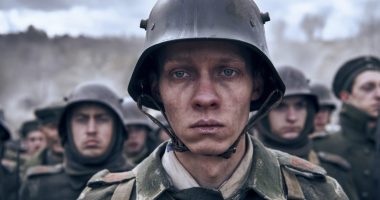 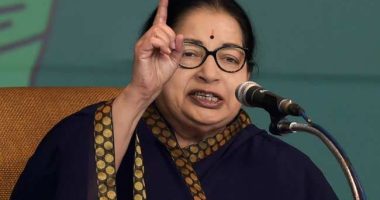 Assets were seized on December 11, 1996 from Jayalalithaa’s residence in Chennai.… 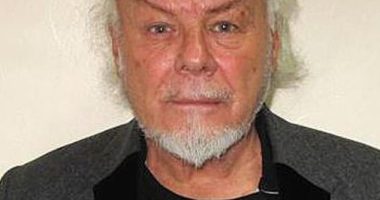