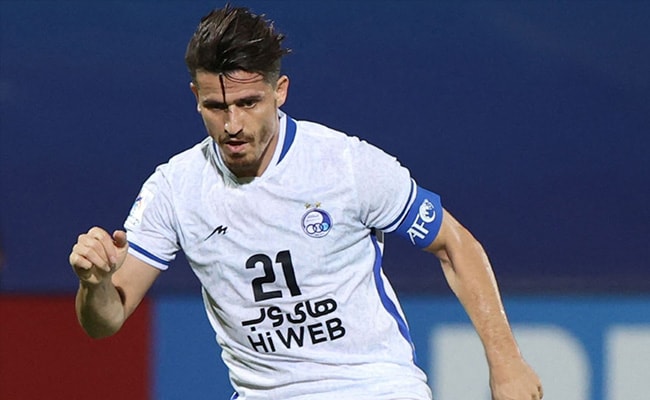 Iran has arrested a former member of its national football team, accusing him of criticising the government and seeking to undermine the national World Cup team, according to a report in The Guardian. Voria Ghafouri was “propagandizing against the government”, the outlet further said citing Iran’s Fars and Tasnim news agencies. Ghafouri was once the captain of a football club in Tehran, named Esteghlal, and has been speaking the government on social media, telling them to stop killing Kurdish people.

He was earlier detained for criticising Iran’s former foreign minister Javad Sharif, The Guardian said in its report.

Ghafouri’s arrest is meant to send a warning to the team, which is already embroiled in a controversy after failing to sing national anthem before its game against England.

Iranian ministers have accused Ghafouri of being a Kurdish separatist. “Some people, who benefit from the country’s peace and security, enjoying their jobs and their favourite sports, bite the hand that feeds them,” Iran’s supreme leader Ayatollah Ali Khamenei had said earlier this year, a reference many thought was to Ghafouri. The footballer has, however, rejected all the allegations.

Ghafouri was a member of Iran’s 2018 World Cup squad, but was not named in this year’s World Cup team in Qatar.

Iran has been rocked by demonstrations triggered by the death of 22-year-old Mahsa Amini after she was arrested in September for an alleged breach of the country’s strict dress rules for women based on Islamic sharia law.

UN rights chief Volker Turk said on Thursday that around 14,000 people, including children, had been arrested over the protests and decried the fact that at least six protesters had been sentenced to death.

Watch Arvind Kejriwal’s Townhall: “Give Me CBI For One Day…” 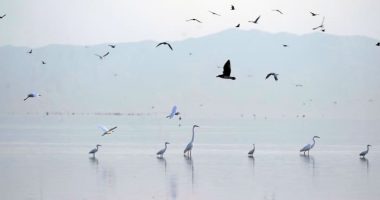 SACRAMENTO, Calif. – The federal government said Monday it will spend $250… 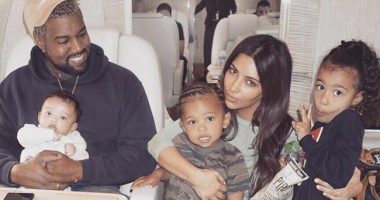 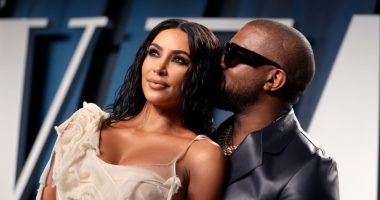 LOS ANGELES — Kim Kardashian and Ye have reached a settlement in…