Had things panned out differently, Jack Grealish could have been wearing red at Old Trafford on Friday night.

Manchester United‘s interest in the Aston Villa captain was one of the longest-running sagas of the last summer transfer window. But Ole Gunnar Solskjaer’s board eventually baulked at paying anywhere near Villa’s £100million asking price.

And so it was that Grealish, who signed a five-year deal with his boyhood club in September, was dressed in black for his first return to Manchester since his wonder goal here in a 2-2 draw in December 2019. 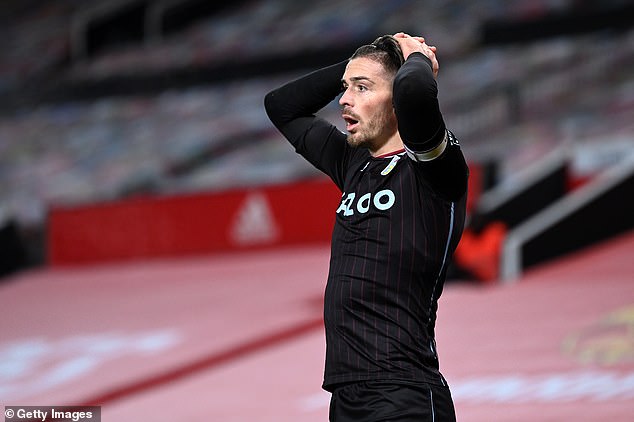 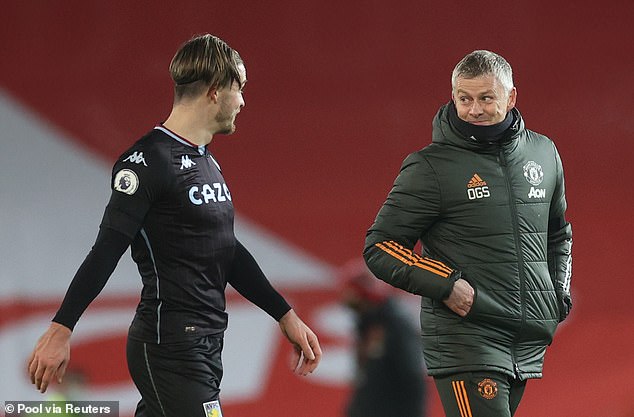 Back then, in his first season in the Premier League for three years, the midfielder still had it all to prove. Certainly in the eyes of England boss Gareth Southgate, who ignored him until the beginning of this campaign.

Perhaps Solskjaer and the United hierarchy were also yet to be fully convinced.

Fast-forward 13 months and even Grealish’s biggest critics will know it is a matter of when, rather than if he struts his stuff for a Champions League club — and Solskjaer hopes it will be with his. Grealish may have ended up on the losing side in the Premier League’s first match of 2021.

Yet he showed more than enough flashes to prove he belongs on the biggest of stages, oozing the sort of swagger United fans love. 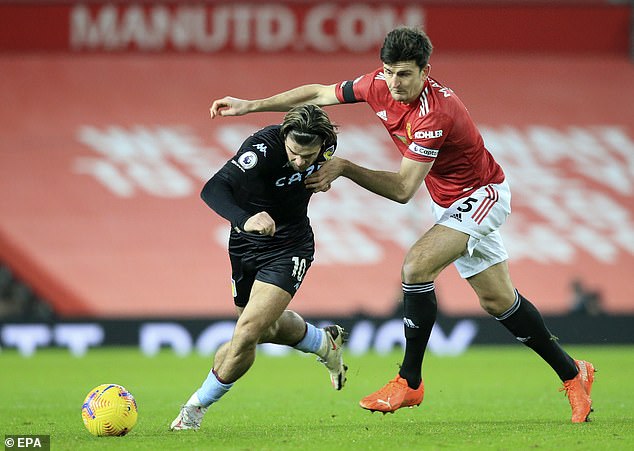 Solskjaer talked up Grealish’s ‘danger’ before kick-off and set Scott McTominay the job of silencing him. The Villa skipper still found the sort of space others wouldn’t.

Having been forced to drop deep for most of the first half, he found more freedom after the break by drifting out wide — and he was the architect of all the visitors’ best chances. And it was from the left that Grealish set up Villa’s equaliser, ghosting in off the touchline before passing the ball across goal for Bertrand Traore to fire home. It was his seventh League assist this season, to go with five goals.

His form for club and country has seen him earn comparisons with the great Paul Gascoigne, a likeness he says he ‘thrives off’. Gazza was the player Sir Alex Ferguson has said he most regrets not signing, missing out in 1988 when the then Newcastle star joined Tottenham.

Solskjaer would be wise to ensure history does not repeat itself 33 years on. 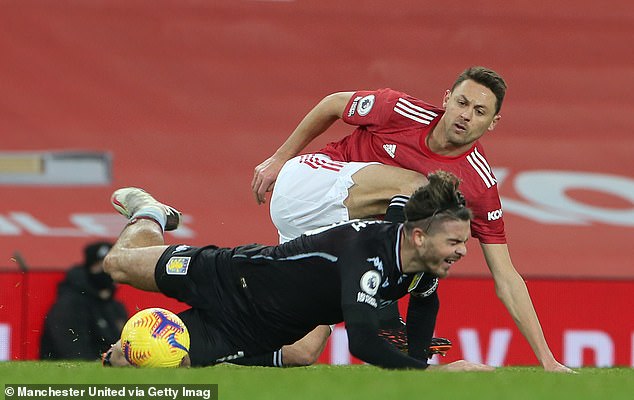 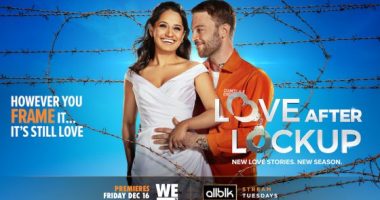 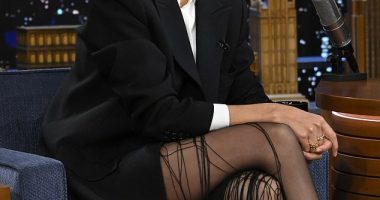 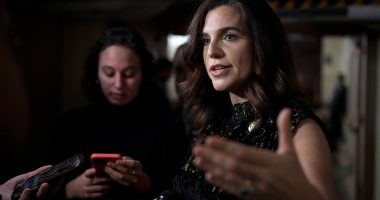 Rep. Nancy Mace, R-S.C., said Friday it would be hypocritical for Republicans… 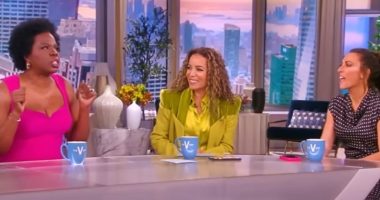