A high-ranking aide in former President Donald Trump’s administration is set to testify in a surprise hearing of the Jan. 6 committee on Tuesday.

Cassidy Hutchinson, an aide of Trump former Chief of Staff Mark Meadows, is expected to appear and testify at the ongoing committee hearings regarding the Jan. 6 Capitol riot.

Hutchinson’s position as a high-ranking aide under Meadows has excited many hoping for insider information on the events of the riots from the perspective of the West Wing.

Rumors of Hutchinson’s appearance before the Jan. 6 committee began after it was announced Monday that the committee will hold a hearing 1 p.m. ET Tuesday to reveal “recently obtained evidence,” in an unexpected move after the committee planned to push hearings until July.

A press release from the committee did not detail what that evidence will be or what witnesses may be present.

Notably, Clark was pushing extremely hard for the DOJ to send a letter encouraging state governments to send alternative slates of electors to Washington, D.C.

Timothy Nerozzi is a writer for Fox News Digital. You can follow him on Twitter @timothynerozzi and can email him at [email protected] 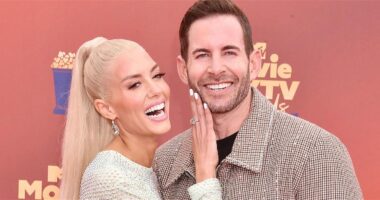 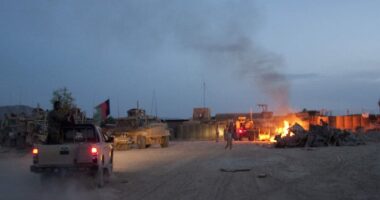 JACKSONVILLE, Fla. – Veterans in Northeast Florida are breathing a sigh of… 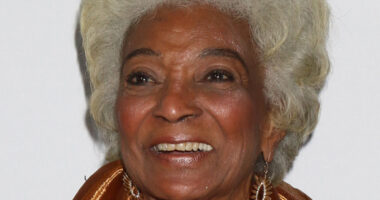 Per The Superior Court of the State of California, after a few… 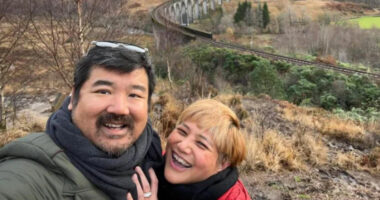