Journalist Dom Phillips “Got Caught Up” in Attack on His Guide, Brazil Vice President Says

New details about the horrific murder of British journalist Dom Phillips and his Indigenous guide Bruno Pereira in the Amazon rain forest shed new light on the extent to which some entities will go to stop environmental activism.

Phillips and Pereira were traveling through the Javari Valley for Phillips’ upcoming book on conservationism, How to Save the Amazon, when they were attacked by what is believed to be a group of drunken men tied to illegal fishing entities who were trying to stop Pereira from reporting them, according to one of the three men so far charged in the murder. They were last seen June 5, but the exact date of their murder has not been credibly established.

Amarildo da Costa de Oliveira, one of the men in custody in connection with the slayings, told police that he and his brother and another man had warned Pereira not to report the criminal fishing taking place in the Itaquaí river that is only authorized for use by indigenous tribes in the area.

Phillips and Pereira were fatally shot as they tried to escape the confrontation, Amarildo told police in a televised interrogation that ran on Brazilian television station TV Globo. The men, who Amarildo says were totally wasted, then tried unsuccessfully to burn the bodies in a makeshift pyre, he said.

A day later, the three men involved in the shooting returned with five others and buried the bodies about two miles from the river, according to Amarildo, who later took police to the graves. The men also sank the boat the journalist and activist were in, weighting it down with sandbags. Police recovered it this week.

Police say Phillips had hired Pereira to set up interviews with Indigenous groups who are among the last fully documented civilizations in the world. Pereira, who had close ties to the secret societies, had been threatened in the days prior to the murder and told not to report on the fishing.

Brazilian Vice President Hamilton Mourão claimed earlier this week that the killing had been an ordered hit on Pereira, with Phillips just in the wrong place at the wrong time. “If someone ordered the crime, it’s a businessperson in the region who was feeling aggrieved, mainly by Bruno’s actions,” Mourão said on Monday, according to The Guardian. “Not Dom’s. Dom got caught up in this story. He was collateral damage.”

He also suggested that if it was not an ordered hit, it was because the assassins were drunk. “In my assessment, it must have happened on Sunday. On Sunday, Saturday, folks drink, they get drunk–the same happens here in the poorer areas, in the outskirts of the big cities,” he said. “Every weekend people are struck and killed by knives, by gunshots, in the most cowardly of manners; and normally this is a result of what? Alcohol. So that’s what must have happened there.”

Mourão is an ally of President Jair Bolsonaro, who has been resistant to conservation groups trying to save the rain forest in Brazil because of potential economic losses and who said the men were killed because of an “adventure” they should not have been on. Bolsonaro also suggested that Phillips was disliked for his work, and could have been targeted.

Indigenous groups immediately condemned the allegations that alcohol was the main reason for the murders. “The vice-president disregards the fact that the police investigation points to the existence of a criminal group organized to plunder the natural resources of the Vale do Javari Indigenous land,” a statement by the Univaja group of Indigenous people says.

Brazilian police have suggested that the men acted alone, though the Indigenous groups believe organized crime is behind the murders. The region where the men were killed is well known as a haven for drug traffickers and illegal loggers, miners and hunters who are prohibited from working on Indigenous land.

On Tuesday, five different Indigenous groups held a memorial service for the dead men with elders speaking in front of a portrait of them. “In this moment we cannot show our enemies our weakness. What happened to Bruno and Dom has to strengthen our fight,” Univaja’s coordinator Paulo Marubo said, according to The Guardian. “The constitution wasn’t written by Indigenous people, it was written by the white man. And we want the government to respect what they wrote.” 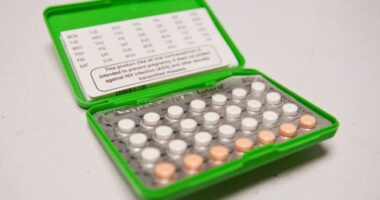 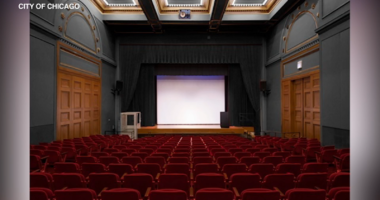 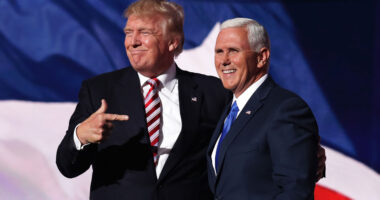 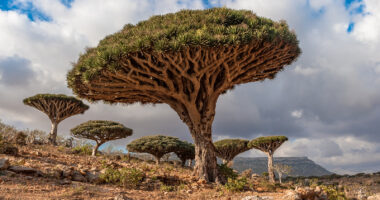 According to legend, the dragon blood tree sprouted from the earth after…

Frances Tiafoe spouse is supposed to be Ayan Broomfield, yet the couple…