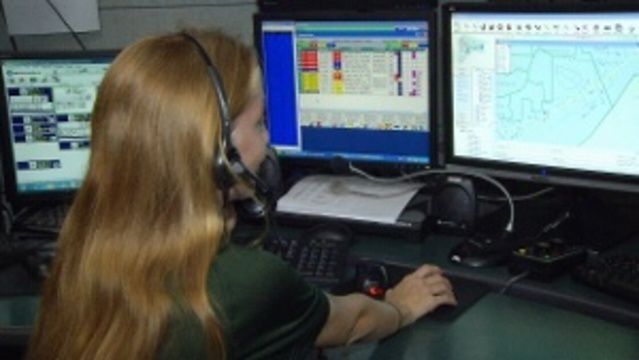 From Friday evening until Sunday night, the Sheriff’s Office said it was inundated with over 800 phone calls, including multiple domestic disturbances and several arrests of felons violating probation and the pursuit of a set of teens who stole a vehicle to take a joyride.

FCSO ended the crime-filled weekend by arresting two 15-year-olds and a 16-year-old driver accused of stealing one of their parents’ vehicles and taking a joyride around town.

Around 4 a.m. Sunday deputies received a call about a reckless driver in the Bella Terre neighborhood. According to FCSO, the caller said there was a male driving a gray SUV at fast speeds.

The SUV was later spotted around town driving recklessly without headlights through various streets, deputies said.

When the SUV made an erratic turn onto Belle Terre Parkway, the driver lost control and ran into a telephone pole, FCSO said. However, that didn’t stop the chase.

Deputies said they attempted a traffic stop near Pacific Drive before the vehicle fled again, turning onto Whippoorwill Drive and then onto White Star Drive, where it crashed into a swale, hit multiple mailboxes and a parked vehicle.

The three teenage suspects then ran on foot, prompting the FCSO to call the K-9 unit and request the Volusia County Sheriff’s Office helicopter for assistance.

The 15-year-olds were caught immediately after a short pursuit, but deputies had to continue to search for the 16-year-old driver.

The report states that the 16-year-old hid in the woods for a while and then tried to sneak back into his home before he was caught.

Additionally, the 16-year-old driver was accused of fleeing and eluding, resisting an officer without violence, criminal mischief, no valid driver’s license and leaving a scene of a crash with property damage.

Deputies also responded to various traffic stops that led to the arrest of felons on probation and a call about a domestic dispute where an intoxicated 61-year-old woman was accused of threatening to kill someone.

Ariel Moceri, 31, was arrested Friday evening for drug possession and violation of probation after deputies performed a search after she provided them with a false name because her license was suspended. The deputies said they found a pipe with cocaine residue and discovered that Moceri was on felony probation for fraud.

Saturday morning FCSO was alerted about a BOLO for a vehicle that fled from Florida Highway Patrol on I-95. When the driver was tracked, Teodoro Diaz, 22, allegedly provided a false name to deputies, and while detained, deputies said they found 33.7g of marijuana along with $1,225 in cash.

He was also found to be on felony probation from Bradenton for possession of marijuana with the intent to sell. Diaz was arrested and accused of possession of over 20 grams of marijuana, providing a false name and violation of probation.

Sheriff Rick Staly had this to say about the weekend chaos:

“This is just another prime example of all the things deputies face on a daily basis and how they never know what a call may turn into. I’m proud of all the deputies who worked this weekend and the assistance Volusia Sheriff provided to us with their helicopter. I’m also glad no one was hurt with the stupid decisions that were made by offenders,” said Staly. 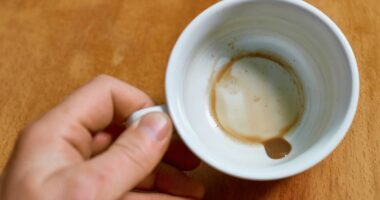 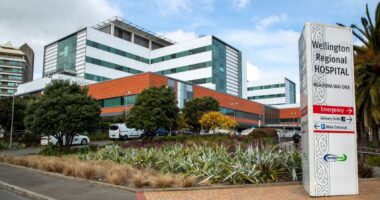 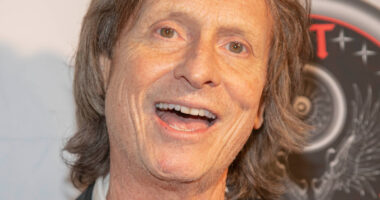 Kevin Love and Kate Bock are honeymooning in Italy! The newlyweds stepped…