The former lead singer of The Seekers, who garnered international fame for her immense talent, died in Melbourne on Friday evening in palliative care.

She had been admitted to Alfred Hospital and died as a result of complications from a longstanding chronic lung disease.

The singer, songwriter and musician formed The Seekers with Athol Guy, Bruce Woodley and Keith Potger in 1962.

With hits like Georgy Girl and The Carnival Is Over, they became the first Australian pop group to achieve major chart success in the UK and US, paving the way for other stars like Olivia Newton-John.

The Seekers hold the record for the biggest concert crowd in the southern hemisphere, with about 200,000 people attending a show in March 1967.

They were named joint Australians of the Year in 1967.

Durham eventually left the group and had a successful solo career, though she continued to reunite with The Seekers over the years.

“Though I know I’ll never lose affection
For people and things that went before
I know I’ll often stop and think about them
In my life I love you more” pic.twitter.com/UncX91mtae

The Seekers members were each honoured as Officers of the Order of Australia in 2014.

Durham’s bandmates took to social media to share a tribute to her “magnificent musical legacy”.

“Our lives are changed forever losing our treasured lifelong friend and shining star,” they said.

“Her struggle was intense and heroic — never complaining of her destiny and fully accepting its conclusion.

Her sister Beverley Sheehan also spoke of the closeness they shared.

“Judith’s joy for life, her constant optimism, creativity and generosity of spirit were always an inspiration to me,” she said.

Durham’s family has asked for privacy at this time.

Federal Minister for the Arts Tony Burke said Durham was “once, the best known Australian voice “.

“With The Seekers and solo, Judith earned her place as an icon of our music,” he said.

“In 1967, 10 per cent of the Melbourne population attended a single gig.

“What a contribution. What a loss. I am Australian will be played forever. RIP.”

Entertainer Anthony Callea posted: “The skies above just gained a voice of an angel.” 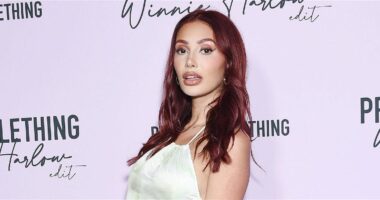 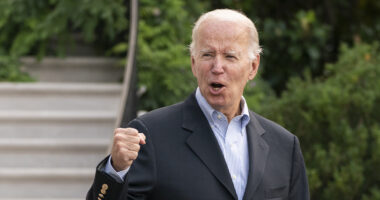 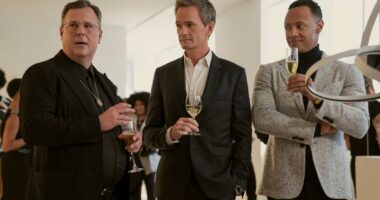 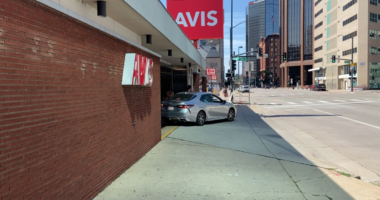 Karen from Denver writes, “What’s driving you crazy? Why do so many…

But Jack Monroe has hit out at Ofgem’s comments Post source: In…