Midfielder Thiago Alcantara offers Liverpool renewed hope for 2021 as the world-class creative game-changer which Jurgen Klopp‘s side have looked like they needed recently.

In their last two matches the Reds have scored just once in draws against strugglers West Brom and Newcastle, although the result at St James’ Park owed just as much to a lack of clinical finishing.

However, they have drawn a total of six matches and have scored no more than twice in each of the three victories they won by just a single goal.

Among those results are, of course, the hammerings of Crystal Palace (7-0), Wolves (4-0) and Leicester (3-0) but the pattern in the first half of the season has shown struggles in breaking down less expansive opponents.

Thiago was signed in September with the view to him being the key to unlocking tight games against defensively-minded teams but Covid-19 and then a knee injury in October’s Merseyside derby restricted him to just a match and a half before Christmas.

The Spain international made his long-awaited comeback as a 73rd-minute substitute against Newcastle and showed a variety of passing which immediately added a different dimension of the game, although he ultimately failed to help make the breakthrough.

But if Liverpool can keep the 29-year-old fit for the remainder of the campaign they will expect to improve on their return in games against bottom-six sides like West Brom, Newcastle and Fulham who have all successfully frustrated Klopp’s side.

“We signed Thiago because we thought he is a good player, so you can imagine we would like to have him in the team, that’s clear,” said Klopp of the midfielder, who has already made 184 passes in 152 minutes of football.

“Yes, it’s good, Thiago is a super player. From the 20 minutes he played, 12 were brilliant and then he felt the intensity, which is normal.

“He (had) trained only twice around the team so there is still some physical work to do, still some rhythm to get.”

Thiago will be in Monday’s squad for the trip to Southampton and could be in line for only his second start for the club.

Klopp was also able to bring back Xherdan Shaqiri back in the Newcastle game for his first appearance since early November and that gives him another attacking option – in the continued absence of another September signing Diogo Jota – with his established front three of Mohamed Salah, Roberto Firmino and Sadio Mane showing signs of weariness against the Magpies.

“The best news is that the boys are back, and as far as I know in the moment, nobody got injured (against Newcastle) which is very important,” said Klopp.

“Probably, we can go with the same squad to Southampton.”

Klopp continues to be without key players, however, particularly at centre-back where Virgil Van Dijk and Joe Gomez are out for the long-term with Joel Matip sidelined by a groin problem for three weeks.

Van Dijk posted a video on social media of him working out with compatriot and former Holland international Clarence Seedorf in Dubai as he continues his recovery from a serious knee injury.

Klopp is not getting his hopes up though.

“Progress? Good, very good but still a long way to go. It is this type of injury,” he said.

“I can be happy when I see these videos because it shows we make good progress but it will still take a lot of time.

“I would like to say something else but these are the facts.” 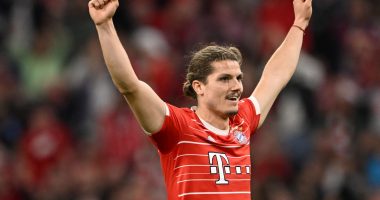 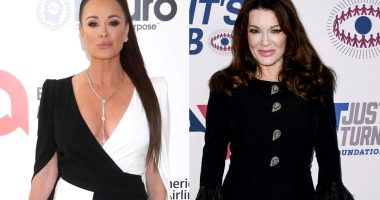 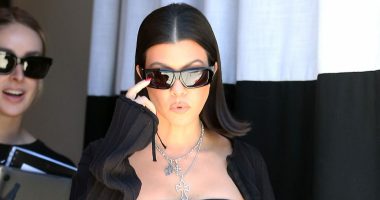 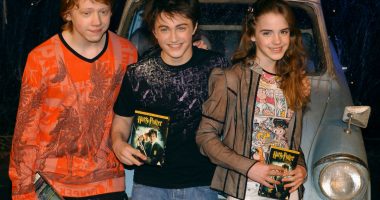