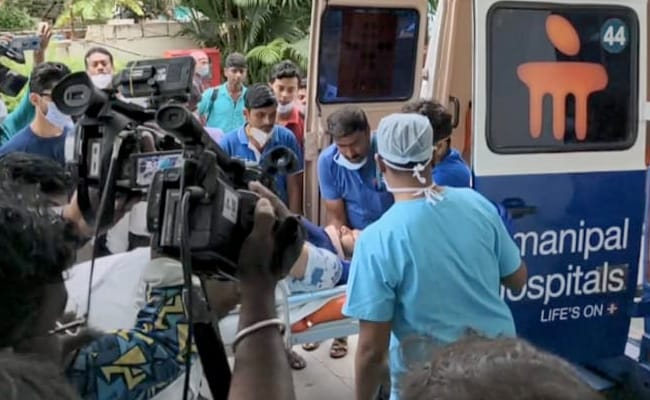 Kannada actor Dignath was airlifted from Goa to Bengaluru after he suffered a neck injury on Tuesday. The actor was reported to be holidaying with family in the coastal state.

Media reports say the 37-year-old actor suffered injuries to his spinal cord and neck while attempting a backflip and was rushed to a hospital in Goa.

Soon after, he was airlifted to Bengaluru and is undergoing treatment at the moment.

“Mr Diganth arrived at Manipal Hospital, Old airport road, Bangalore at 4:30pm. He is admitted under Dr Vidyadhara S, HOD & Consultant Spine Surgeon and is being evaluated for his present status. He had sustained a sports injury in Goa two days back and was being treated at Manipal Hospital, Goa prior to this. His investigations are being carried out and the results are awaited,” Manipal Hospital said in a statement. 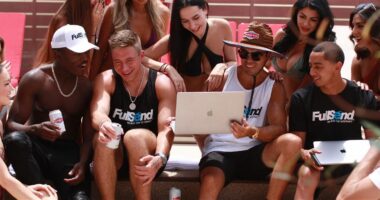 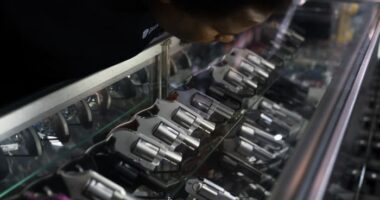 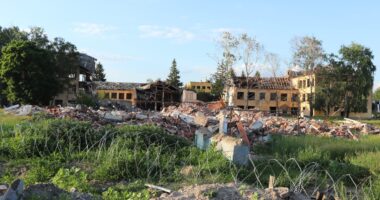 OKHTYRKA, Ukraine—The horror of what happened at the start of the war… 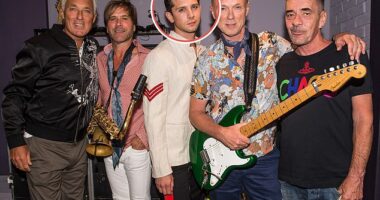 On the Internet, Tatiyanna Johnson’s name has come up as one of…

Amanda Kloots is keeping the memory of her late husband, Nick Cordero…