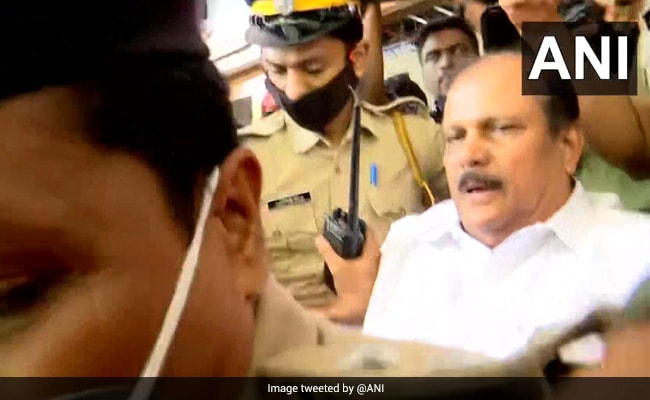 PC George has been charged under IPC Section 354 (a) (Sexual harassment).

Senior Kerala politician and former MLA PC George was on Saturday arrested on the basis of a sexual assault complaint filed by an accused in the solar panel case, the police said.

In her complaint, the woman has alleged that PC George invited her to the guest house in Thycaud on February 10, where she was sexually assaulted. Post the incident, she alleged that she continued to receive inappropriate messages from the politician.

PC George was taken into custody by the Cantonment police from a guest house here where he was being questioned by the Crime Branch in connection with allegations levelled by gold smuggling case accused Swapna Suresh.

He has been charged under IPC Section 354 (a) (Sexual harassment). 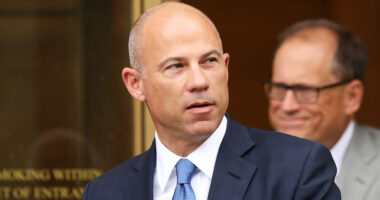 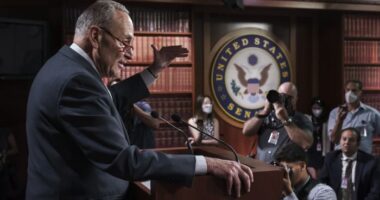 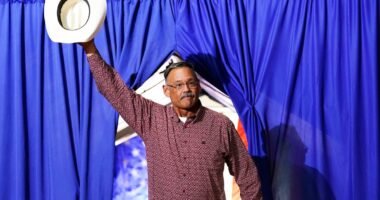 PHOENIX — An Arizona lawmaker who embraces election conspiracies and was endorsed… 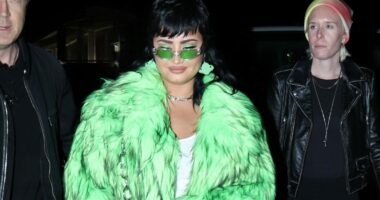