So close, yet so far away from their one-year anniversary.

The couple who took the internet and world by surprise, first sparked romance rumors last October.

Kim & Pete Are Done, Broken Up… OVER

In the months following, Kim and Pete were in a full-blown relationship while the SKIMs founder was simultaneously going through a nasty divorce from Kanye West.

E! News reported on Friday, August 5, the couple had decided to call it quits after nine months of dating.

The Blast also reached out to a source close to the couple who confirmed the news.

From the outside looking in, everything between the couple seemed great. They have been making every effort in their power to be with one another whether that be in Los Angeles, New York or all the way down under in Australia.

An insider told the outlet, “They have a lot of love and respect for each other, but found that the long distance and their demanding schedules made it really difficult to maintain a relationship.”

Another source claims the breakup happened at some point this week.

I guess Pete will have to get his Kim-centric tattoos covered up or burned off. As for the branding of her name… that’s a different story.

Pete has been in Australia this summer working on the movie “Wizards!”

Less than a month ago, she was in the land down under just to spend a few days with the “Saturday Night Live” alum.

TMZ reported that Kim took her $100 million dollar private jet to Queensland and shared photographs of her getting off the plane with the help of her aides, including an umbrella holder to shield her from the sun.

They say Kim is only going to be there a few days, so it seemed like their relationship was pretty serious.

Prior to Kim’s mad dash down to Oz, the couple vacationed in the French Polynesia together.

Pete really helped the KKW Beauty creator get her groove back following her split from Kanye.

On season one of “The Kardashians” on Hulu, Kim explained how she was initially just “DTF” following her broken marriage.

Kim Initially Got With Pete Because She Was ‘DTF’

Kim said she wasn’t looking for a relationship when she and the 28-year-old initially hooked up, and that she had heard about his ‘BDE’ (big d**k energy).

What’s more, Kim opened up about her life behind bedroom doors.

One thing is for certain, Pete knows how to throw it down better than ANYONE Kim’s been with in the bedroom.

She hinted that she’s having the BEST SEX of her life with Davidson, adding, he’s simply “the best human” she’s met.

During a confessional, she said, “Pete has got to be literally the best human being I’ve ever met. Like the best heart. People will always say, ‘Oh he’s so funny,’ and it has to do with how funny he is. That’s like fourth on my list of why I like him.”

In the episode, a producer asked the KKW Beauty founder, “So are you dating Pete? Why have you been so secretive?”

The business mogul responded, “Honestly, I just feel like I wanted to really make sure and not just be so like… ‘Oh my God I met someone and I’m having fun.’ And then just start talking about it on a show and then if we weren’t talking months later I’d be like an idiot, or a wh**e, either one.’”

Kim previously referred to Pete’s ‘BDE’ during her appearance on the “Not Skinny But Not Fat” podcast with Amanda Hirsch.

When Kim was asked about his ‘BDE,’ the mother-of-four admitted that she wasn’t focused on it until after they kissed and she felt a “zing.”

“I was like not even focused and then when we kissed I was like, ‘MMMMM,’” Kim said. “It was a stage kiss, but it was still a little ‘zing.’ It wasn’t like this super crazy feeling, but I was just like, ‘Mmm…’”

She went on to say that she hadn’t really kissed anyone else in ten years given her marriage to Kanye West.

“And then a few days later, I was like, ‘Hmm… there is some BDE action.’ Like, I just gotta get myself out there,” she told Hirsch. 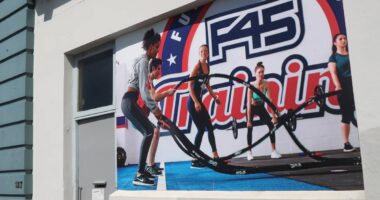 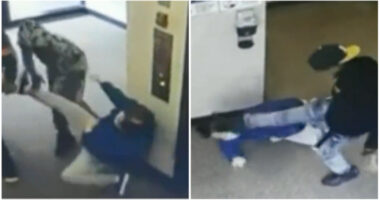 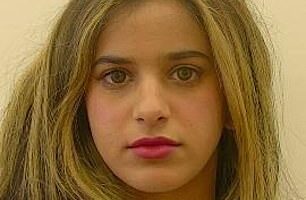 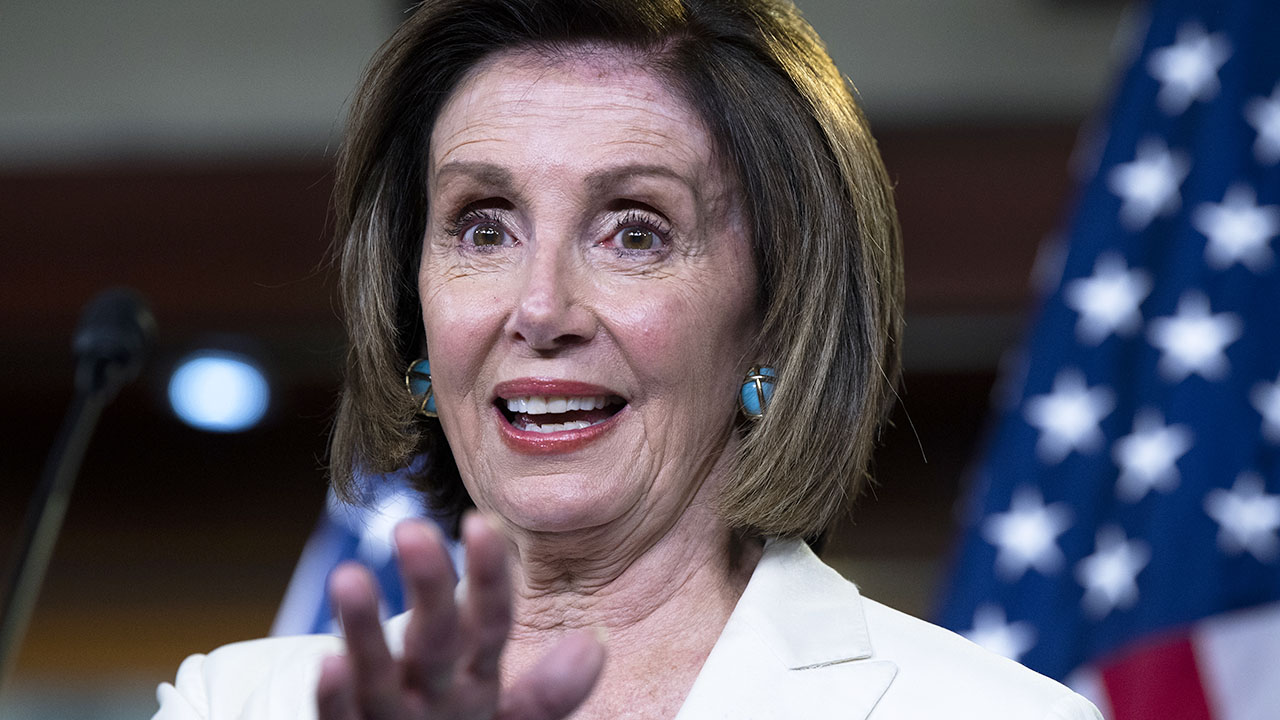 NEWYou can now listen to Fox News articles! The Pentagon has sent…