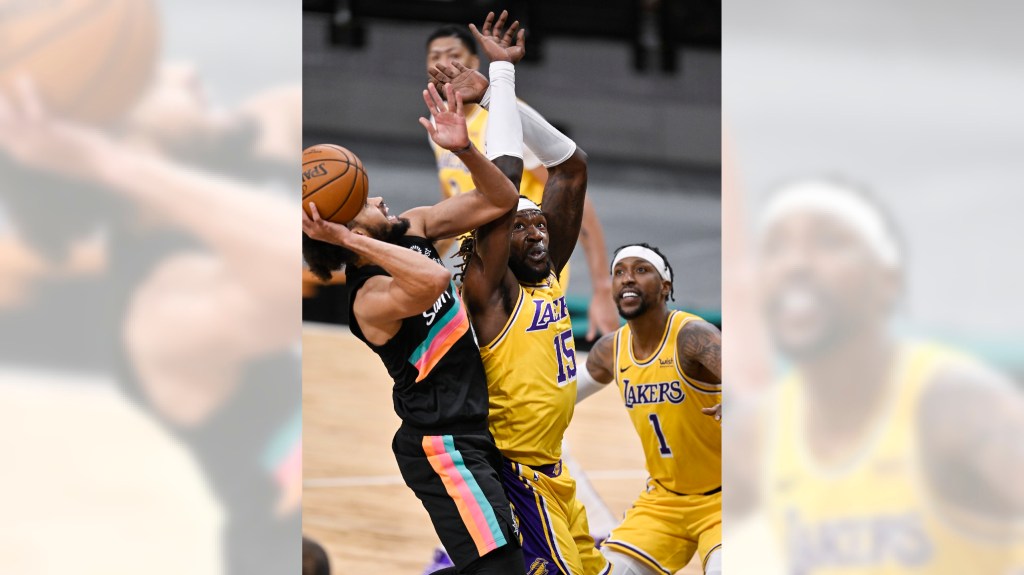 To Lakers fans, the sight of Kentavious Caldwell-Pope clutching his left ankle on the floor registered like a gut punch.

To one of the Lakers’ ironmen, it was more annoying. After all, Caldwell-Pope had just started to go on a roll.

“I was kind of upset because I was starting to warm up, get loose, get into the game,” he said. “And that happened.”

As of Friday evening, neither the Lakers nor Caldwell-Pope thought the left ankle sprain he suffered in the third quarter against the Spurs was a long-term concern. But it did mean that the 27-year-old starting guard missed the rest of the Lakers’ win after scoring 11 points in 17 minutes and he’s not a lock for Sunday at Memphis.

For Caldwell-Pope, that’s saying something. Before missing the final two games of the 2019-20 regular season out of caution, he had played in 186 straight games. As much as any Laker on the roster, KCP is always available. He credited a mixture of good fortune and attentiveness to his durability.

“It’s just a mild sprain,” he said. “Little ice, little treatment, like a day or two off that I always say that I need, should be fine.”

Caldwell-Pope was assisted to the tunnel at the AT&T Center by teammates and staff, but told the press after the game that he was leaving the arena in his regular shoes.

The start of the third quarter showed Caldwell-Pope’s value just before he went down: He scored eight straight points, then dished to Anthony Davis for a cutting finger roll.

The sprain to one of their lineup stalwarts comes at an ill moment: The Lakers already know that Alex Caruso will miss the first of two games in Memphis due to the NBA’s health and safety protocols (he has already missed three games). Frank Vogel said he was unsure if Caruso would be available by the second game in Memphis.

“We obviously were struggling to find the proper energy to win a basketball game tonight,” Vogel said. “And I thought guys like Wes and Kuz, Talen coming in and filling in for KCP when he went down, really gave us a lift from an energy standpoint.”

Popovich says Hammon could be head coach one day

History doesn’t always feel like history in the moment.

For example, when Gregg Popovich pointed at Becky Hammon on Wednesday night as he was being ejected in the second quarter of the Spurs’ game against the Lakers, it felt like the most natural thing in the world. An assistant now in her seventh year, Hammon had scouted the Lakers — she knew the opponent better than he did.

On the other hand, Popovich said he could understand how Hammon becoming the first woman to lead a team as head coach was a big moment. He wants to live in a world where it’s commonplace.

“We didn’t hire Becky to make history: She earned it,” he said. “She is qualified. She’s wonderful at what she does. I wanted her on my staff because of the work that she does. And she happens to be a woman, which basically should be irrelevant but it’s not in our world, as we’ve seen as it’s been so difficult for women to obtain certain positions.”

Hammon is annually discussed as a possible head coaching candidate. At 43, she was the first full-time female assistant, but there’s been others since. Popovich said he thinks that’s the way the NBA should start moving at the head coaching level.

“Women do the same jobs as well and better than men: That’s a fact,” he said. “There’s no reason why somebody like Becky and other women can’t be coaches in the NBA.” 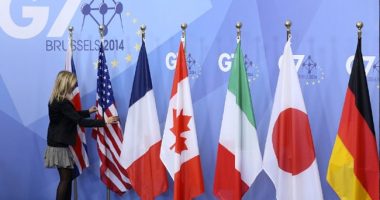 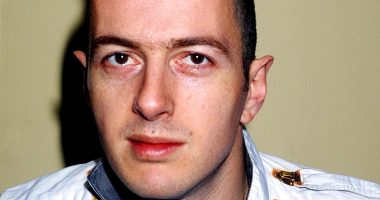 As reported by Far Out magazine, the legendary gig took place on… 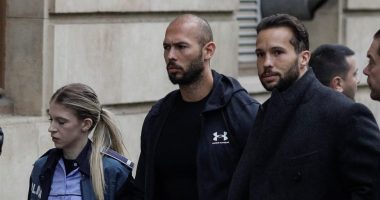 Andrew Tate and his brother Tristan will remain in custody until Feb.… 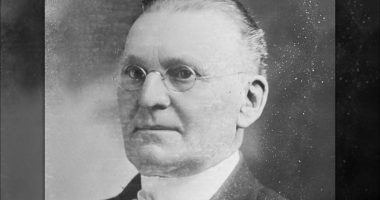 Cyrus Teed claimed that while working in his lab, a beautiful woman…

YOKOHAMA – A Japanese whaling operator, after struggling for years to promote…