Lanes reopen after concrete mixer rollover on I-70

The crash happened some time before 6:40 a.m. in the westbound lanes of I-70 past Wadsworth Boulevard.

Video from AirTracker7 showed the cement truck rolled onto its side spilling what appeared to be fuel onto the roadway. The concrete mixer was uprighted hours later.

Four right lanes were blocked for hours, leaving only one lane open. An additional lane reopened around 9:15 a.m. between the exit for Wadsworth Boulevard and the exit for Kipling Street.

We are back on all 4 wheels. There is still work to do to get the concrete mixer out of lanes on WB 70 at Wadsworth. Still seeing more delays on WB I-76 than WB I-70. pic.twitter.com/5yb9vNtFe5

This is a developing story and will be updated. 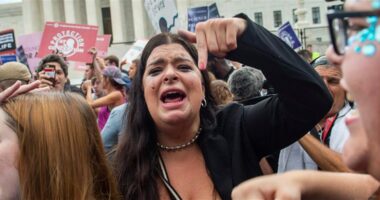 Friday, June 24 dawned rather horrendously for millions of women in America,… 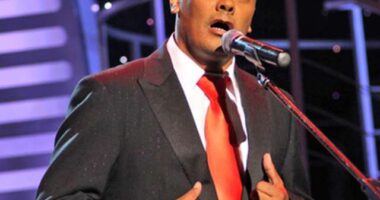 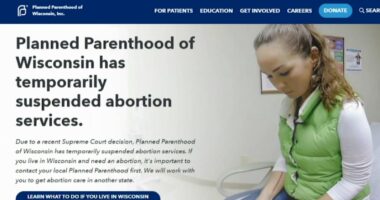 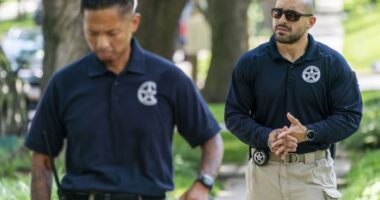 WASHINGTON – The marshal of the U.S. Supreme Court has asked Maryland…