CHICAGO (WLS) — An attempted carjacking has left one man injured during a shooting Friday afternoon involving an off-duty Chicago police officer in the city’s Lawndale on the West Side, according to police.

The shooting happened in the 1200 block of South Kedvale Avenue, police spokesman Tom Ahern said in a Twitter post.

The off-duty officer shot the man who he claims was trying to steal his car.

The shooting come just hours after Chicago police release crime statistics showing that while overall crime is down, carjackings in Chicago have increased over 100%, and the number of murders and shootings have significantly increased compared to last year. 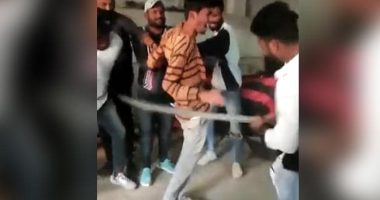 A video of the attack is being widely circulated on social media.… 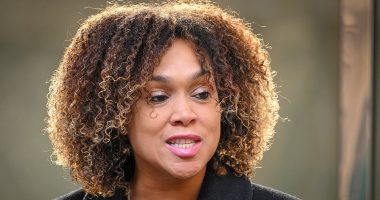 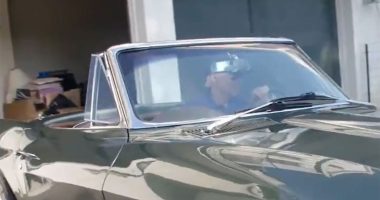 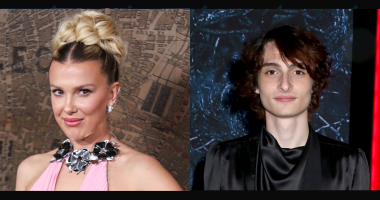