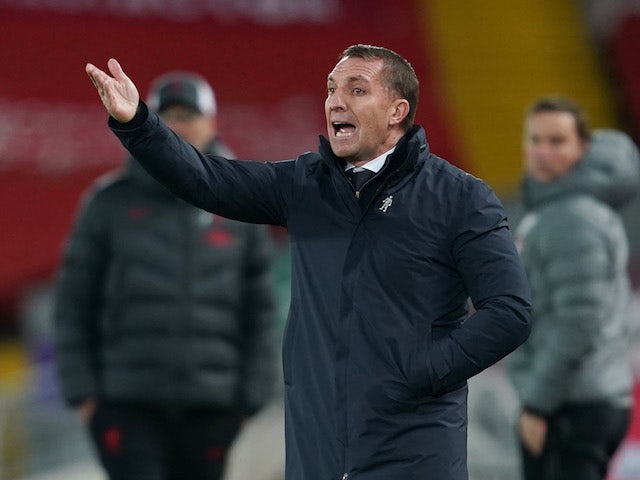 For the second campaign in succession, the Foxes finished the year in the Champions League places after they were second behind Liverpool at the end of 2019.

This time the points deficit to the current leaders and champions is much closer, at four prior to Sunday’s trip to Newcastle.

Leicester also started 2020 with a clash at St James’ Park and, while they spent the majority of the year in the top four, their 47-year-old manager insists the goal has not adjusted despite talk of another title challenge.

“For me I am always honest and our thinking is if we can have European football again next season at this stage of the team’s development, that would be great success for us.

“With all due respect… Manchester City and Liverpool, these are fantastic teams full of experienced players who have been building for a number of years, so we are not at that level.

“That is my assessment of it but we are building something to be as competitive as we can be without the finances that allow those teams to get to that level.

“We will continue on that journey and our ambition is there and the spirit is there. With the players there is a continued development.

“For us to be in that position another year down the line shows that consistency is starting to improve. That is something that pleases me but my ambition is always to be the best that we can be.”

After qualifying for the Europa League last season, another top six finish would represent success for the 2015-16 title winners this time around according to Rodgers.

It is a different story for this weekend’s opponents Newcastle, who despite challenging to win the Premier League on numerous occasions during the 1990s have endured a tough few years.

Only once during the last decade have the Magpies finished higher than 10th in the top flight and the onus on attractive football synonymous with Kevin Keegan and Bobby Robson looks to have deserted the club, with Newcastle averaging a mere goal a game last season.

The result is criticism from the supporters in the direction of boss Steve Bruce despite securing safety last term and leading Newcastle clear of the bottom three this season.

Rodgers added: “I think from what I see of Steve, he has looked to organise them in a way that doesn’t expose them. The times – even when Rafa (Benitez) was there – they did expose themselves, they conceded goals.

“There is a huge expectation at Newcastle. It is a big club and another one of those clubs where you have to win, but you’ve got to win in a certain way and that is always important in terms of their expectations.

“I think how Steve has managed it in the time he has been there, it was never going to be an easy job but I am pretty sure where they are in table and the points total is as good as what they’ve had in the last few years at this stage.

“This is a guy who has played in teams that played good football so he will always want to go down that route, but he also knows winning and staying in the league is important.

“The longer he is there I am sure he will gradually build the team and get the type of players in he would like to.”

James Maddison netted in a 3-0 win at Newcastle on New Year’s Day in 2020 and should be fit for Sunday’s fixture.

A knee injury sidelined the playmaker at Crystal Palace on Monday and the same issue saw defender Wesley Fofana miss out, but the duo are expected to return against the Magpies along with Wilfred Ndidi, Youri Tielemans and Jamie Vardy. 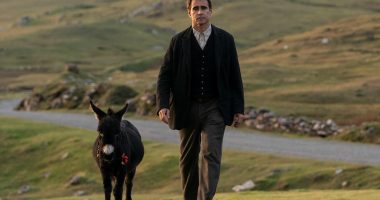 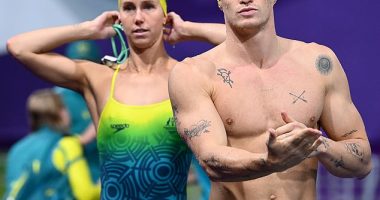 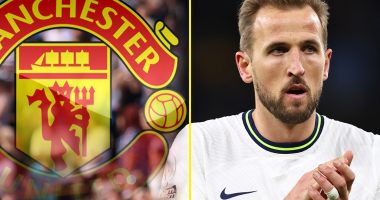 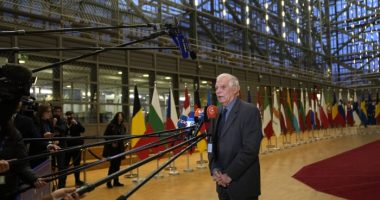 BRUSSELS – The European Union on Monday imposed sanctions on dozens of…