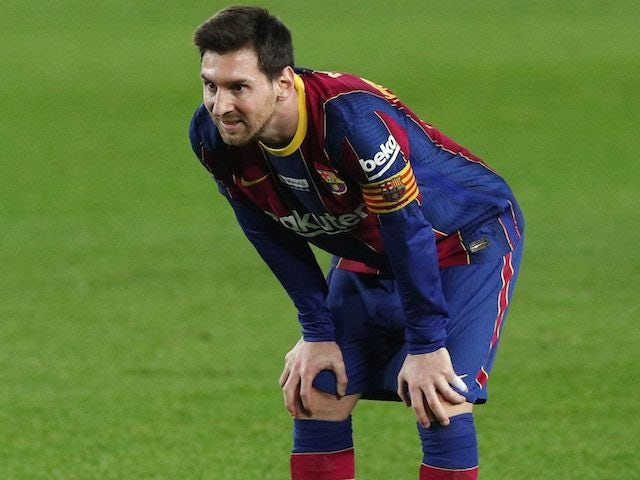 Barcelona talisman Lionel Messi is free to begin talks with other clubs after entering the final six months of his deal at Camp Nou.

The Argentine remains a key player for the Blaugrana at the age of 33, but his future in Catalonia remains uncertain after trying but failing to force a move away in the summer.

Messi is still expected to leave as he runs down the final few months of his Barcelona deal, with Manchester City and Paris Saint-Germain regarded as the favourites for his signature.

With the six-time Ballon d’Or winner set to become a free agent in July, he can now negotiate and sign pre-contractual agreements with other clubs ahead of a possible summer move.

However, Messi is reportedly waiting until a new president assumes office in Barcelona before making any decisions on his future, with the election set to be held on January 24.

One of the frontrunners for the Barcelona presidency, Joan Laporta, has expressed optimism about the club’s chances of keeping Messi on the books past the summer.

The attacker has already hit double figures for the campaign in all competitions and broke Pele‘s club goalscoring record with his 644th Barcelona goal in December. 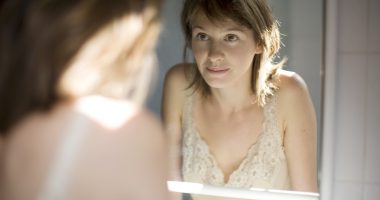 Life is uncertain and filled with changes. Regardless of whether a given… 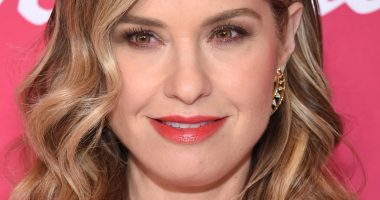 Leslie Grossman, 51, sat down with Indie Wire in November 2022 for… 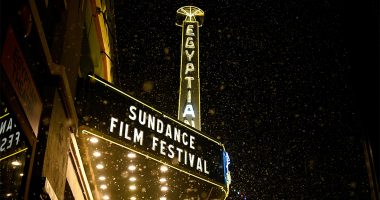 Jurors for Sundance’s U.S. Dramatic Competition walked out of the premiere of…