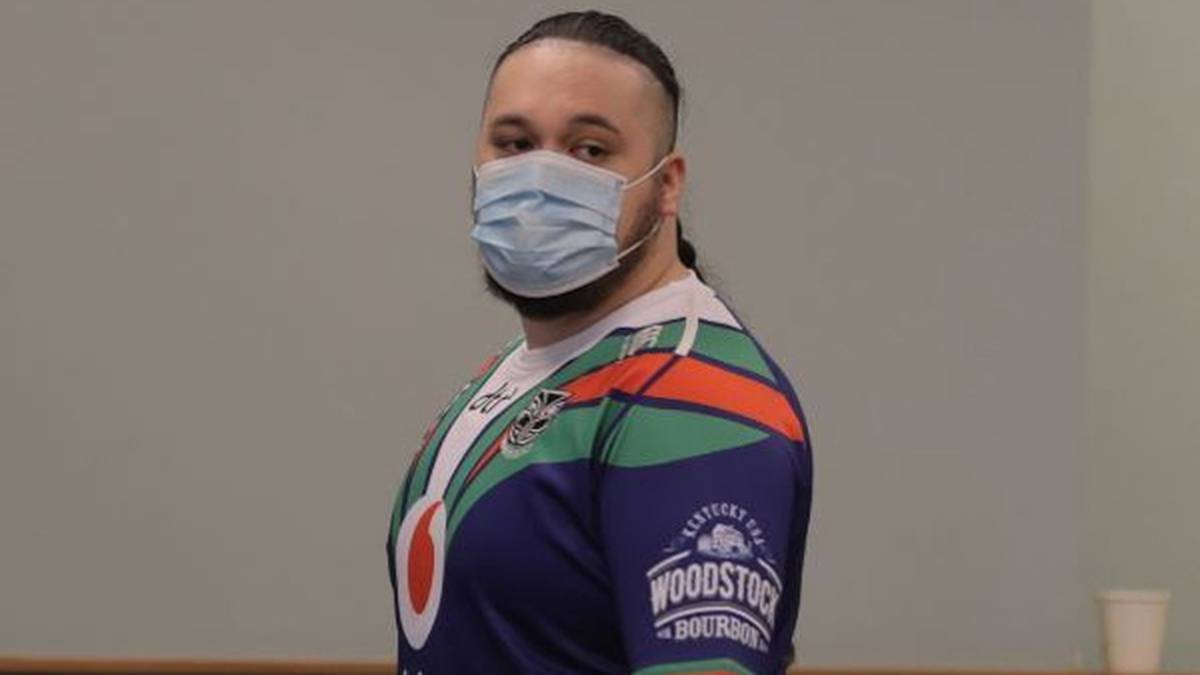 The grief-stricken mother of a slain police officer has addressed her son’s killer in court, telling Eli Epiha “I will never, ever forgive you … my life is also essentially over”.

After a months-long delay, convicted cop killer Epiha is set to be sentenced today for the June 2020 fatal shooting of Constable Matthew Hunt.

Epiha will also be sentenced for the non-fatal shooting of Hunt’s partner, Constable David Goldfinch, and for the injury of a bystander who was hit by Epiha’s car as he fled the two officers.

Giving an emotional victim impact statement this morning at Epiha’s sentencing for the murder of Constable Matthew Hunt, Diane Hunt said her son was unarmed and running away when Epiha shot Hunt four times in the back.

“You never pointed your gun at any other people on the street that day. Your targets were only the two police officers.

“The jury saw you for what you are — a killer.”

Other victim impact statements were read to the court prior to sentencing.

Eleanor Hunt, Matthew Hunt’s sister, said no words could ever describe how painful this was.

“I will never get over how much he didn’t deserve this. Justice for Matt is unobtainable.”

David Goldfinch, the officer who survived the shooting, said Epiha is a coward for not taking responsibility.

“I stared you in the face. I know exactly what you tried to do.”

“I’m not going to waste any more of my time on you.”

“More than a year later, not a day goes by without Matthew being in our thoughts.”

The events that day have caused unnecessary anxiety for officers and their families, Coster said.

He acknowledged support from the community.

“It made a real difference to know our community stood by us during this difficult time. His memory will live on and he will never be forgotten.”

He called Epiha’s statement that he didn’t mean to kill the constable “pathetic” and “utterly ridiculous and offensive.”

“Matthew’s killing was abhorred by most of New Zealand.”

“I cry on an almost daily basis and the thought of Matt is almost always on my mind,” he said of his nephew.

He pointed out that New Zealand’s first life without parole sentence was handed down in 2020.

“This broke the glass for others to follow. It is no longer an unreasonable sentence.”

Next up is Sam Swaffield who is reading a statement on behalf of Constable Hunt’s family and friends.

“This victim impact statement will take me five times longer to read than it took you (to target and kill him).

“It was 34 seconds, he said, of “unprovoked…inhumane, selfish rage”.

“You left us without our rock. Our mate we’d turn to for anything.”

He criticised Epiha for going to trial, making supporters watch his excuses. “That has had an impact on us.”

He held back tears as he told Epiha: “What gave you the right to take him away from us.”

He said if Epiha had looked beyond the uniform, he probably would have liked Hunt.

“You took him without a second guess or a moment’s notice.”

A jury found Epiha guilty of Goldfinch’s attempted murder in July. Epiha pleaded guilty to dangerous driving causing injury to the bystander and to Hunt’s murder shortly before the trial began, but he contended Hunt’s death was the result of recklessness rather than murderous intent.

In a ruling issued shortly after the jury’s verdict, Justice Geoffrey Venning rejected Epiha’s “reckless murder” claim. Media have been barred from publishing his reasoning behind the judge’s decision until after the sentencing is complete.

Epiha was initially set to be sentenced on October 1, but the proceedings were delayed due to complications of Auckland’s Covid-19 lockdown.

An overflow courtroom has been arranged for today’s hearing, both to accommodate the large number of police officers and family members for the defendant and the victims and to ensure social distancing.

Epiha, who testified on his own behalf during the trial, claimed he had just received a Norinco semi-automatic assault rifle that morning and was en route to his brother’s house to scare off gang members when the police officers decided to pull him over.

Driving fast through Massey’s residential Reynella Drive in an attempt to evade the officers, he ended up swerving to miss hitting a rubbish truck and instead crashed into a parked car, injuring the bystander who was loading his vehicle ahead of a weekend trip to Rotorua.

Witnesses have given slightly varying accounts of the mayhem that followed, but it was uncontested that Epiha is the one who fired 14 shots that day — hitting each officer four times. Constable Goldfinch told jurors he tried to reason with the gunman that day.

“I put up my hands again and went, ‘Just f***ing stop. Just f***ing walk away. I won’t arrest you,'” he testified. “I saw him almost contemplating what I said to him. After a few seconds, he just like made a decision: ‘I’m going to kill you.'”

Epiha didn’t dispute firing at Goldfinch, but maintained he was trying to scare away the constable. Goldfinch adamantly disagreed, and ultimately so did jurors.

IT took jurors 11 and a half hours of deliberation over two days to return the verdict, bringing an end to nearly two weeks of testimony.

Co-defendant Natalie Jane Bracken was found guilty of being an accessory after the fact to wounding Hunt with intent to cause grievous bodily harm. A witness filmed her driving Epiha away from the scene.

She was sentenced in October to 12 months’ prison.

During a victim impact statement during Bracken’s hearing, Constable Hunt’s mother, Diane Hunt, described her as an aimless, shameless coward who participated in a “hate crime” murder. 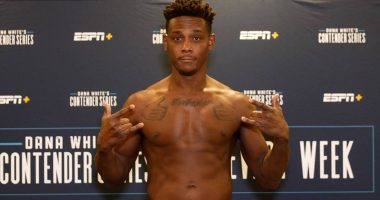 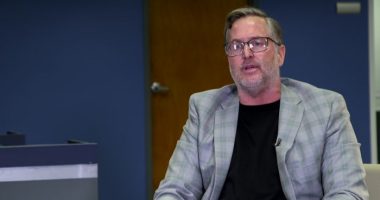 JACKSONVILLE, Fla. – Behind a Jacksonville megachurch, a tangled web of money… 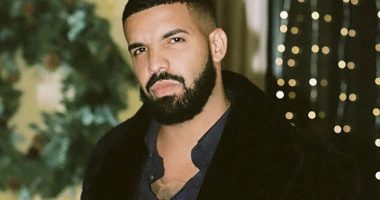 The rapper bought the mansion for a whopping $75 million. A man… 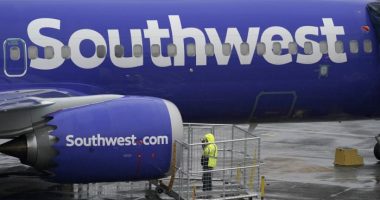