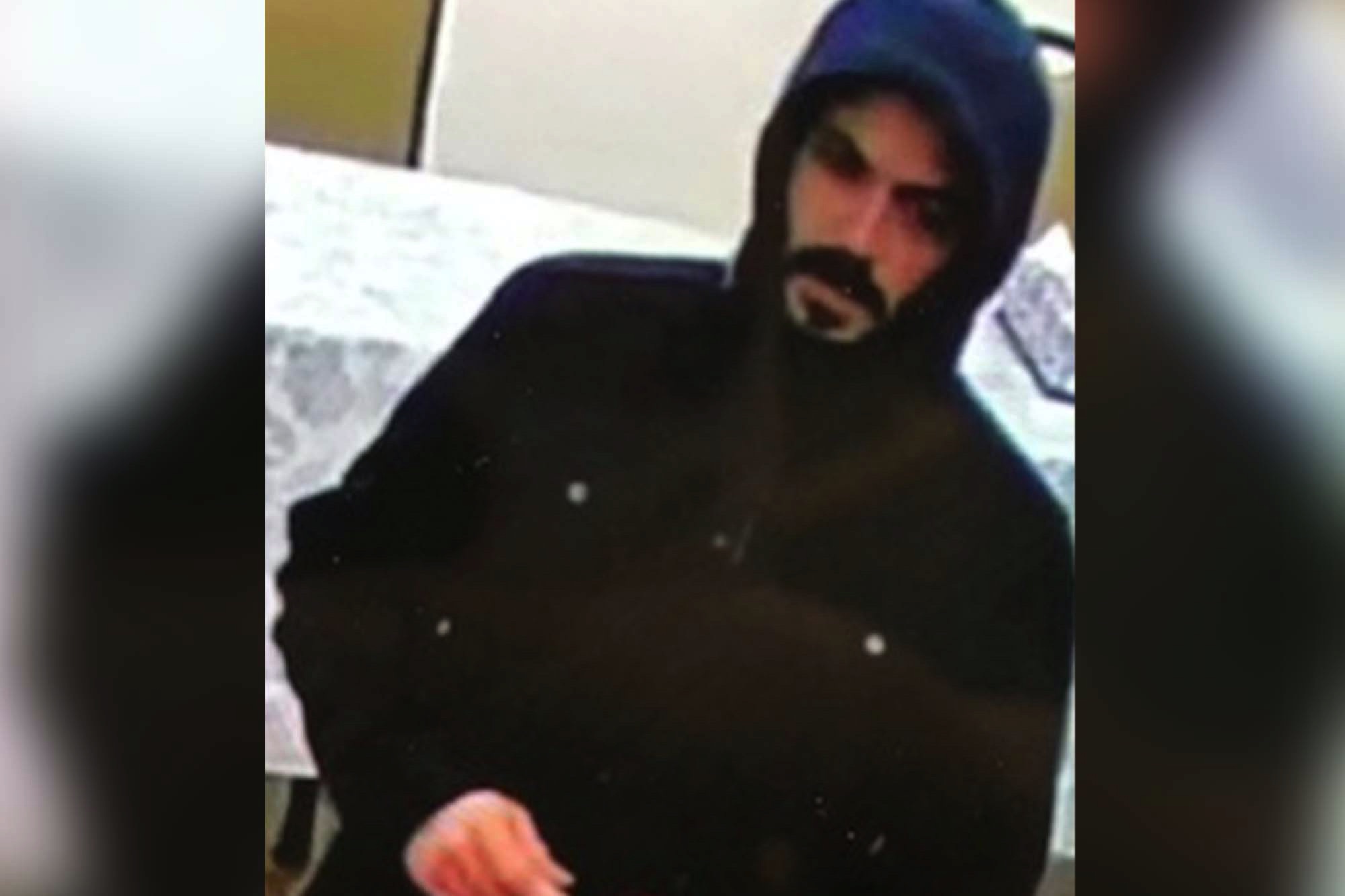 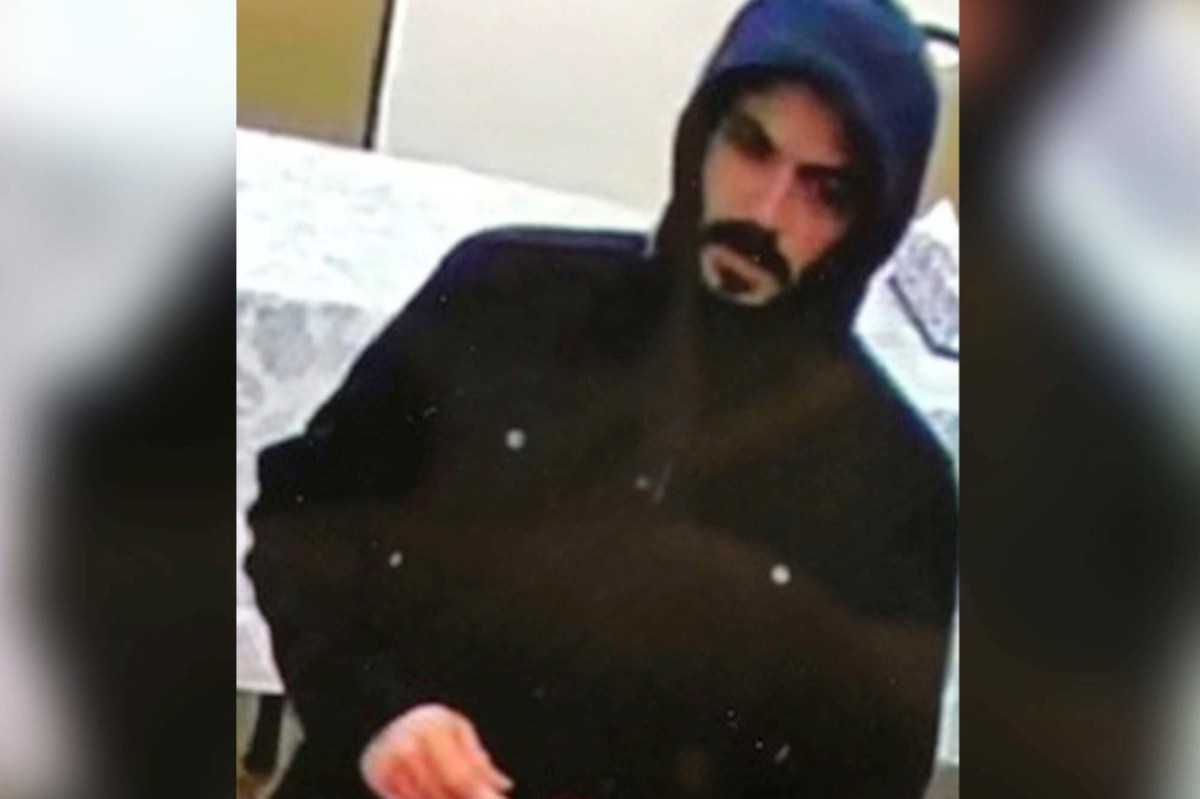 Emil Benjamin, 39, is accused of vandalizing the four houses of worship in Midwood with graffiti last Saturday, authorities said.

At the last location, Benjamin allegedly broke into the synagogue, graffitied the inside, broke two cabinets and swiped $20, police said.

Cops said the graffiti at all the synagogues included derogatory phrases, but didn’t elaborate. 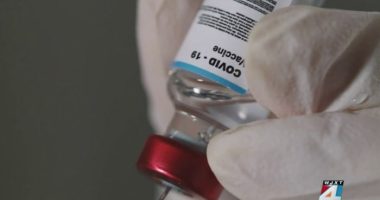 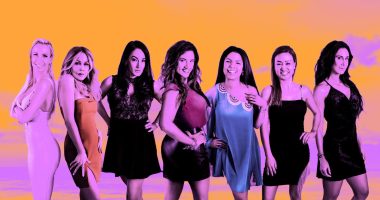 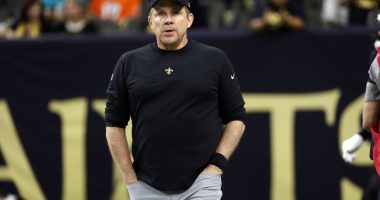 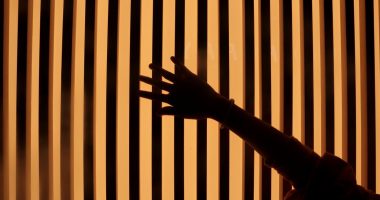