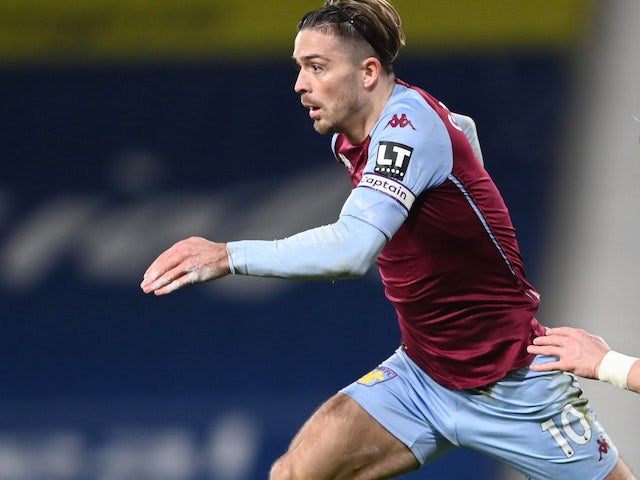 The England international was strongly linked with a move to Old Trafford over the summer, but the Red Devils were not prepared to meet Villa’s asking price, which was thought to be in the region of £100m.

The 25-year-old has been in excellent form for Dean Smith‘s side during the 2020-21 campaign, scoring six times and registering eight assists in 15 appearances in all competitions.

Grealish is expected to captain fifth-placed Villa against second-placed United on Friday night when the two teams lock horns in the Premier League.

According to the Daily Mail, the 20-time English champions still want to bring the playmaker to Old Trafford, but they could be quoted in excess of £100m for a player who signed a five-year deal at Villa Park in September.

Grealish has scored five times and registered eight assists in the Premier League this term, helping his side win eight of their opening 14 matches during an excellent start. 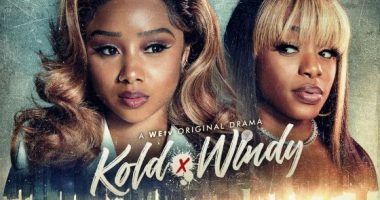 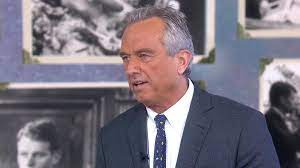 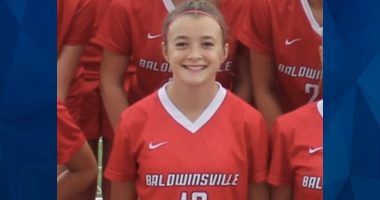 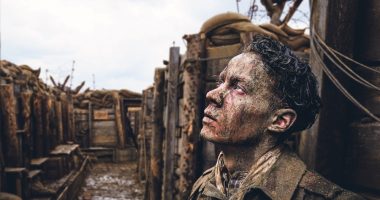 When trying to lose weight, we tend to focus on the solid…