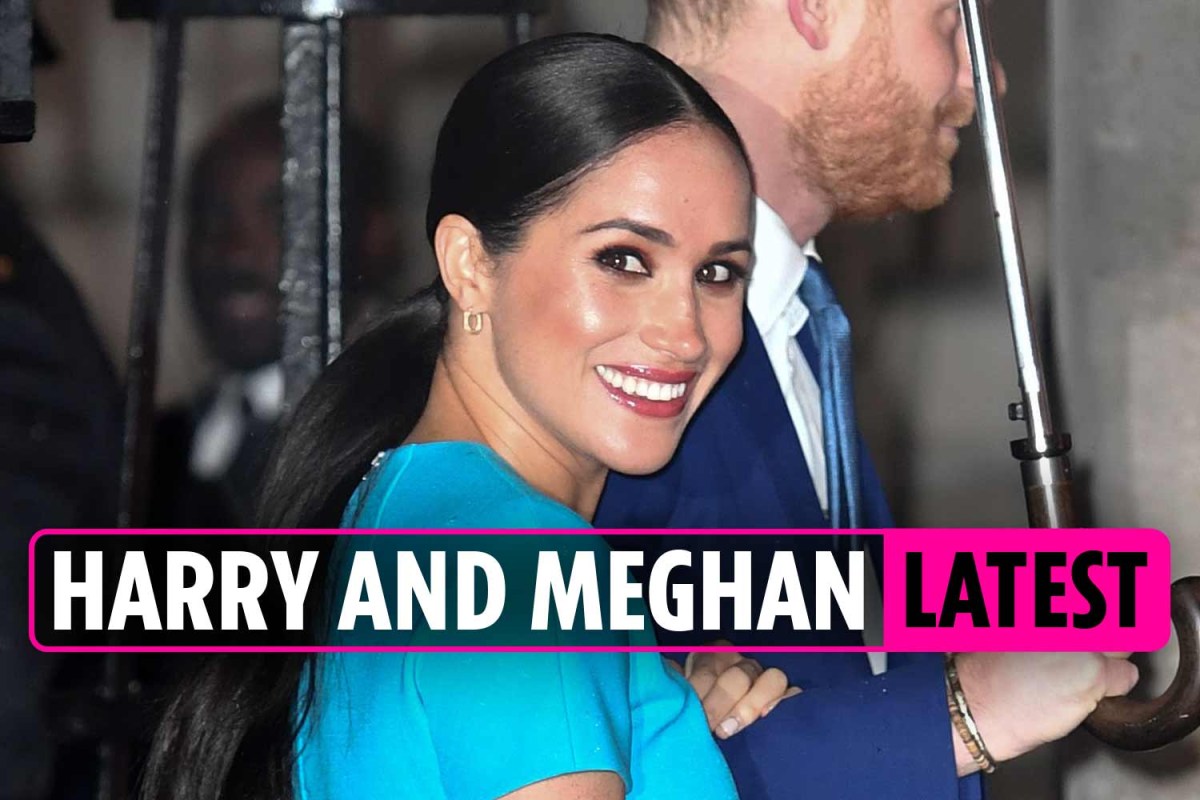 MEGHAN Markle has been attacked by trolls for ‘acting like a Royal’ after speaking publicly about her voluntary work despite having stepped down as a senior royal earlier this year.

The criticism comes after fans of the Duchess reacted angrily when she was left out of Royal tributes to Prince Harry on his birthday.