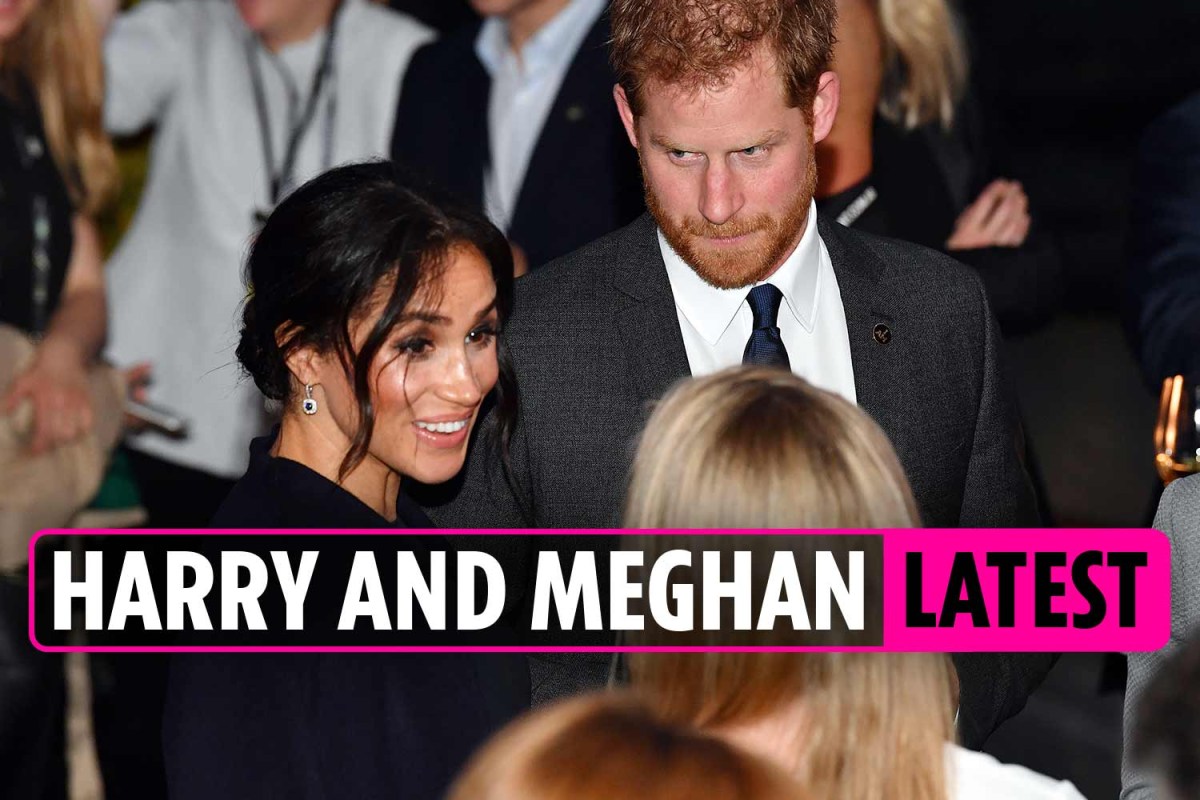 PRINCESS Anne sparked fury among Harry and Meghan’s fans after she made a subtle dig aimed at the couple.

The Princess Royal, who has worked within the royal family for over 50 years, said the younger generation should not try and “reinvent the wheel” and change the Royal’s approach to philanthropy.

The criticism comes after fans of the Duchess reacted angrily when she was left out of Royal tributes to Prince Harry on his birthday.