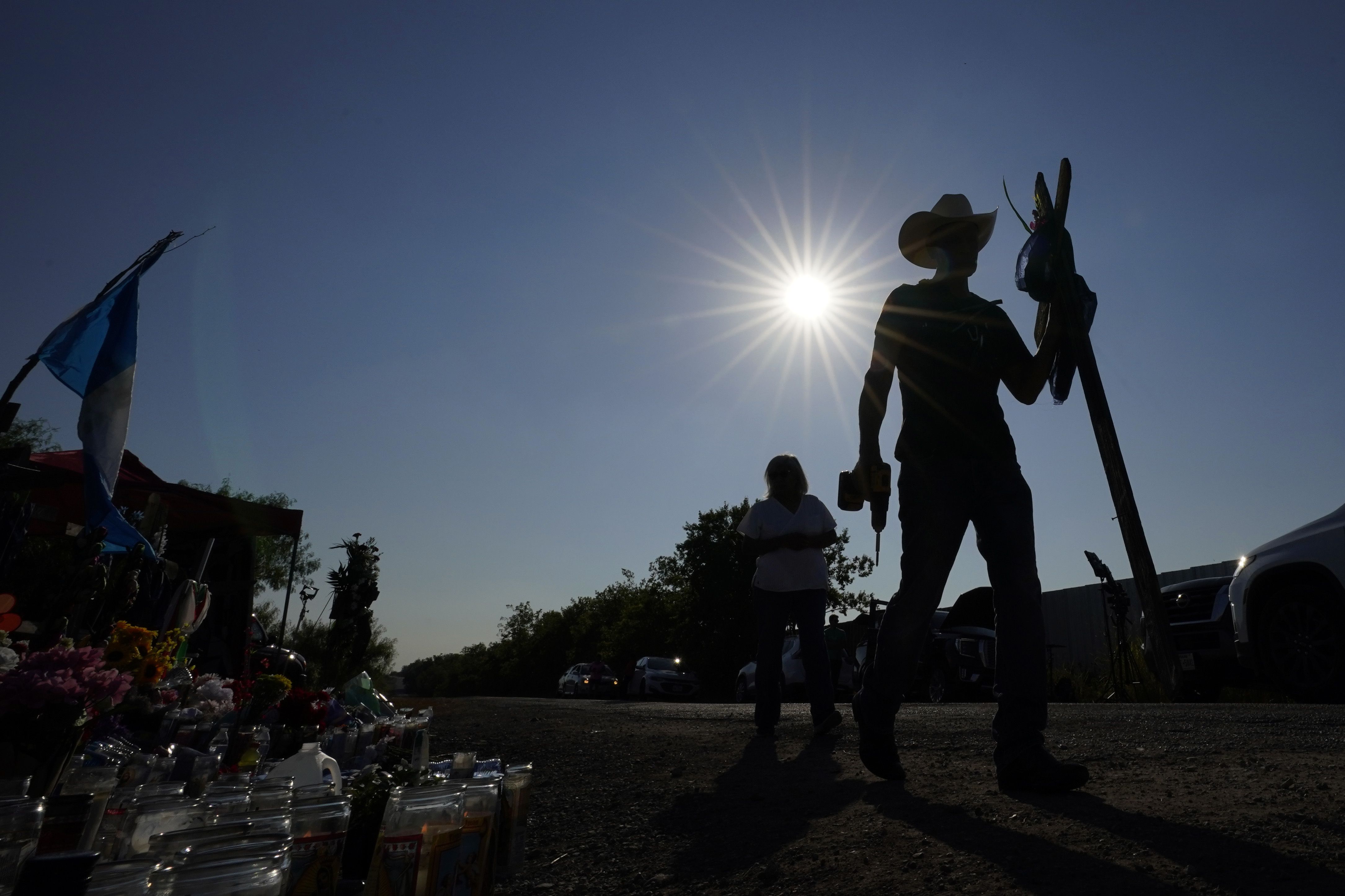 SAN ANTONIO – Migrants were inside a tractor-trailer when it cleared an inland Border Patrol checkpoint, later ending up in San Antonio where dozens of bodies were found in the deadliest known smuggling attempt in the United States, a U.S. official said Thursday.

The truck went through the checkpoint on Interstate 35 located 26 miles (42 kilometers) northeast of the border city of Laredo, Texas.

The official, speaking on condition of anonymity to discuss an ongoing investigation, said there were 73 people in the truck when it was discovered Monday in San Antonio, including the 53 who died. It was unclear if agents stopped the driver for questioning at the inland checkpoint or if the truck went through unimpeded.

The disclosure brings attention to an old policy question of whether the roughly 110 inland highway checkpoints along the Mexican and Canadian borders are sufficiently effective at spotting people in cars and trucks who enter the United States illegally.

The Laredo-area checkpoint is on one of the busiest highways along the border, particularly for trucks, raising the possibility of choking commerce if every motorist is stopped.

U.S. Rep. Henry Cuellar, who drives through the checkpoint almost weekly, said investigators believe migrants boarded the truck in or around Laredo, though that is unconfirmed. That would be consistent with smuggling patterns: migrants cross the border on foot and hide in a house or in shrubbery on U.S. soil before getting picked up and taken to the nearest major city.

Even if the truck were empty, it would raise questions about the checkpoints. Migrants often perish trying to circumvent them, getting dropped off before reaching them with plans to get picked up on the other side. In Rio Grande Valley, the busiest corridor for illegal crossings, migrants walk through sweltering ranches to avoid a checkpoint in Falfurrias, Texas, about 70 miles (112 kilometers) north of the border. 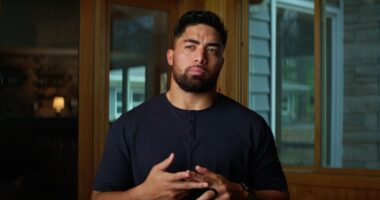 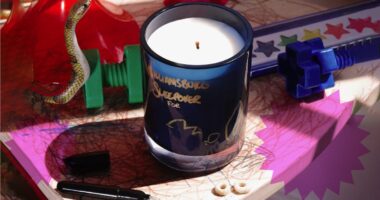 The video has amassed over four million views and more than 450,000…