Mikel Arteta has talked up Emile Smith Rowe’s quality and admitted the re-emergence of the midfielder has been timely for Arsenal.

A shoulder injury saw the 20-year-old have to wait patiently for his chance this season and he even appeared for the Gunners’ Under-21 side in the EFL Trophy in November before he got the call to play for the senior team.

With results poor during December, Arteta turned to the academy graduate for the Boxing Day visit of Chelsea and was rewarded with a strong showing in a 3-1 win, which was backed up three days later at Brighton with a second fine display in another victory.

The consecutive starts were only Smith Rowe’s second and third in the Premier League and, ahead of a potential fourth on Saturday at West Brom, he has been praised by his manager.

Arteta said: “He is a player that I really liked since the first day I watched him. Just the way he moves, how intelligent he is with the positions he takes and his work rate – don’t underestimate that.

“He works really hard for the team and he had a really bad injury this year and hasn’t really trained with us at all.

“For the last two weeks he has been much more involved and you can see what he can bring to the team. I am delighted to have a young player with his talent and in that position. It was something that we needed.”

After cameos in the Europa League, the clamour from supporters for Smith Rowe to start in the Premier League alongside Gabriel Martinelli grew and Arteta’s hand was slightly forced on Boxing Day due to unavailability.

Chelsea struggled to cope with the speed and movement of ex-Huddersfield loanee Smith Rowe, Martinelli and Bukayo Saka, who has become a first-choice during the last 12 months.

The Arsenal boss believes more is to come from the trio, who supported Alexander Lacazette on Boxing Day and then Pierre-Emerick Aubameyang at Brighton in much-needed triumphs at the end of last month.

“We have different qualities in different positions,” Arteta said.

“The cohesion between them is getting much better. For different reasons in the season we haven’t been able to play them alongside each other at all and that needs a little bit of time as well.

“At the end it is a speed of second in an attacking moment which is the hardest thing in football and you need to create chemistry with players.”

West Brom will provide a unique challenge to young duo Smith Rowe and Martinelli if selected and also to centre-back Pablo Mari, who is in line for a third successive start.

He was another to impress in the victory over Chelsea, with Gabriel and David Luiz absent, and Arteta is confident he will cope being up against a Sam Allardyce team.

“Pablo will be fine,” the 38-year-old insisted. “Certain games, certain grounds sometimes in the Premier League you have to go through and experience.

“A lot of the time we used to say to new players ‘welcome to the Premier League when it gets to winter time and it is freezing, the pitch is not great and it is windy’.

“You start to deal with long balls, aerial duals, physical teams, but in this league you need to get through them.”

The philosophy of Arteta and Allardyce may be worlds apart, but the Spaniard has plenty of respect for a man who will face Arsenal for the 35th time in his managerial career on Saturday.

He added: “Playing against Sam you know they are going to compete, make it really difficult, and he has a style and identity which makes his teams efficient.

“When you create that rivalry, it is because the team suffer to play against him so he is doing his job really, really well.

“What he has done in Premier League for the amount of years he has been involved is remarkable. With many different teams, situations, and he still always managed to get the result he is looking for.” 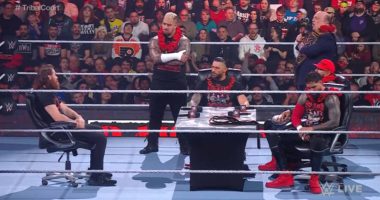 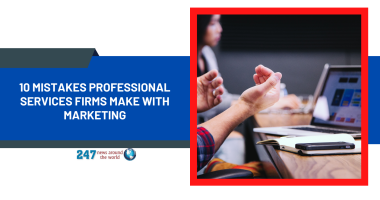 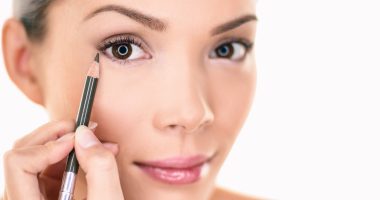 Like everything else, some eye pencils are better than others, especially when… 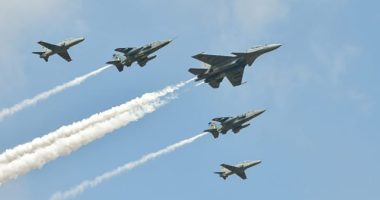 The Aero India Show will be conducted from February 13 to 17.…