The graffiti was found on the garage door of Pelosi’s home overnight with the phrases “$2K”, “Cancel rent!” and “We want everything.”

As of early Friday afternoon, the garage door was covered with black garbage bags.

The vandals also left fake blood and what appears to be a pig head outside the House Speaker’s San Francisco home.

It’s unclear if Pelosi was home at the time of the vandalism.

Americans first received $1,200 as part of a COVID-19 relief deal at the start of the pandemic.

President Donald Trump last month made a push for Congress to increase the checks to $2,000, which Democrats then brought to a vote before it was blocked by Republican Senate Majority Leader Mitch McConnell.

The GOP leader claimed Congress had already provided Americans with enough aid during the pandemic. 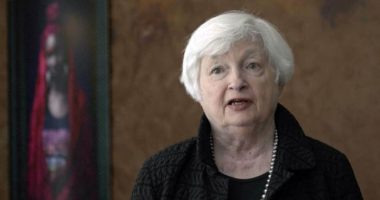 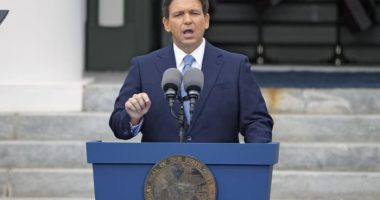 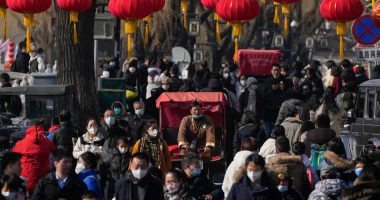 WASHINGTON — The outlook for the global economy is growing slightly brighter… 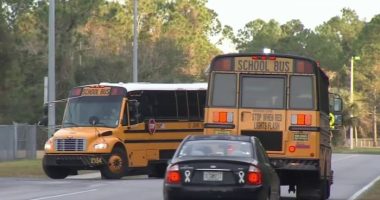