The “How I Met Your Mother” star married Burtka in 2014 and the couple shares two twin children: Harper Grace Burtka-Harris and Gideon Scott Burtka-Harris, who celebrated their 11th birthday last October.

On Sunday, the “It’s A Sin” actor had nothing but positive things to say about his other half. He uploaded an Instagram carousel full of the family together at the beach, at Disney World, and on other vacations together.

“My husband does so many things well, but as a father – he is a superstar,” Harris wrote in the caption of the post. “Constant, tireless dedication and commitment… it’s something to behold. We are all so lucky to have you in our lives, David. Happy Father’s Day. #grateful #fathersday”

Many fans and followers took a moment to wish the two dads a wonderful Father’s Day.

“Happy Father’s Day to you both ❤️” one follower wrote.

“Happy Father’s Day to you both ! You have a beautiful family !” said a third.

“Happy Father’s Day to both of you! 😊💐🥂❤” another commented.

Of course, the two were far from alone in celebrating Valentine’s Day together. Check out some more Father’s Day posts from other celebrities!

“Because I can’t say it enough, thank you dad,” he wrote in the caption. “I love you man! Happy fathers day!”

The “Degrassi: The Next Generation” actress posted some heartwarming snaps of her own father in a boat on the water on Sunday to mark the occasion.

On Sunday, the Brazilian model Gisele Bündchen posted an adorable snap of her daughter Vivian Lake giving dad Tom Brady a smooch on the cheek. The couple also shares a son together, Benjamin Rein.

Earlier in the day, he wished his own father a Happy Father’s Day with a heartwarming snap.

“Happy Fathers Day to my hero and the most loving and kind father in the world,” he wrote in the caption. “We love you Dad!” 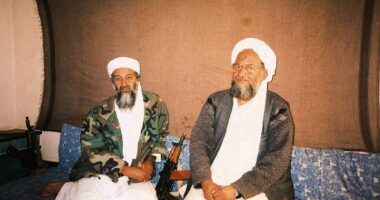 NEWYou can now listen to Fox News articles! Lawmakers on both sides… 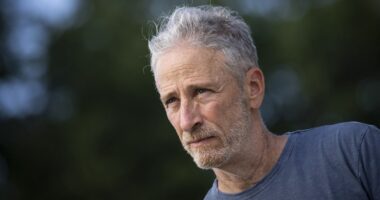 During an exhausted victory lap on his podcast Thursday, Jon Stewart took… 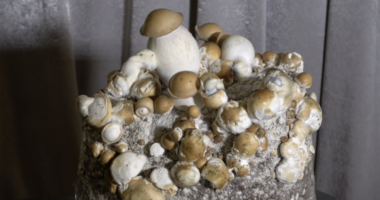 FORT COLLINS, Colo — It’s not where most scholarly studies start, but Bethany Gray… 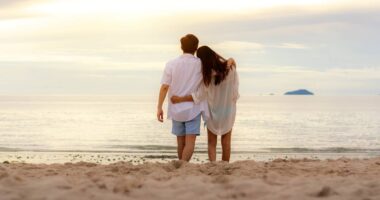 Many people have too little life insurance, but others have more than…