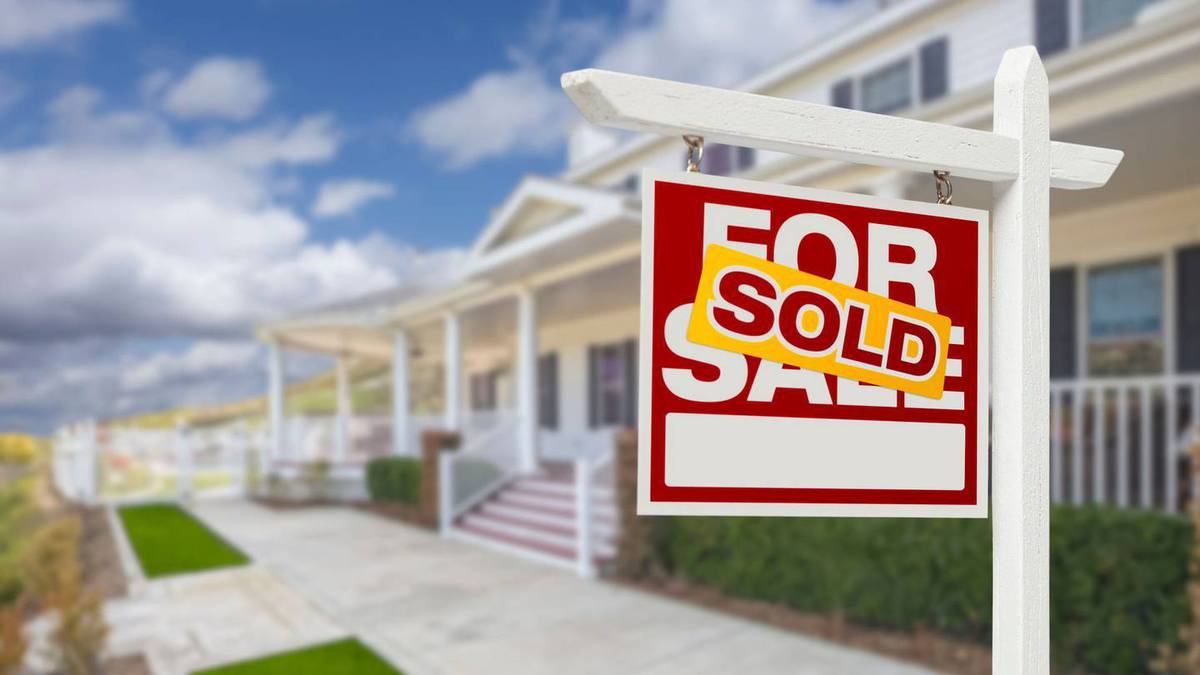 National house prices could rise by as much as 13 to 16 per cent in the next few months.

Economists at Westpac, ASB, BNZ and Kiwibank say low interest rates and high demand will continue to have an impact in the new year.

The economists’ predictions vary, but they agree that 2021’s housing market will build on records set last year.

These predictions come despite the Reserve Bank’s scheduled introduction of tougher lending rules for investors in March.

“House prices are being driven higher by low interest rates, and interest rates are set to stay low or fall further over the coming year. Meanwhile, other factors such as net migration and the economy are going to improve. So our models point to ongoing rapid house price increases.”

This prediction is on par with ASB senior economist Mike Jones and BNZ’s Stephen Toplis, who forecast double-digit growth by the end of the year.

Kiwibank’s chief economist Jarod Kerr was the most conservative among the major banks, tipping more modest 5 to 6 per cent growth later next year when lending restrictions bite.

Even on the lower side, these predictions show the prospect of little relief for those already locked out of the housing market – particularly after a year when numerous housing records were smashed.

And those high prices have done little to dampen buyer enthusiasm as in November the highest number of houses were sold since March 2007.

The rapid ascendancy of the housing market is perhaps best reflected in Herne Bay, which is on the brink of becoming New Zealand’s first $3 million suburb.

December analysis by property website OneRoof and data partner Valocity showed the median value in the Auckland suburb now sits at $2.955 million, with the typical sales price surging $660,000 in the past year (the equivalent of around $1800 a day).

Can the surge be slowed?

Tensions about the runaway housing market flared towards the end of the year when the Reserve Bank announced the return of LVR restrictions in March. That’s when Finance Minister Grant Robertson and Reserve Bank governor Adrian Orr exchanged letters about housing affordability.

Some banks also reacted by increasing the deposit requirements on investors to 30 per cent and, in the case of the ANZ, to 40 per cent.

See also  The Victims of the Monterey Park Mass Shooting

ASB’s Jones says some factors might take some of the steam out of the market, but the core issues remain unchanged.

“Several banks rowed-back calls for the OCR to go negative and the outlook for mortgage rates is not so obviously negatively skewed as it was,” Jones said.

“But the fundamental issue of excess demand remains. Indeed, unsold inventory hit an all-time low in November and sales/listing ratios still point to an extraordinarily tight market with ongoing upward pressure on prices. As a result, we remain comfortable with our view for nationwide house prices to maintain a double-digit pace through to around the end of next year,” Jones said.

Introducing a 10 per cent capital gains tax would cut prices by around 10.9 per cent, he calculated.

One step that is already being taken is the reinstatement of loan-to-value restrictions in March – and Kiwibank’s Kerr sees this as a potential tool to take some of the heat out of the market.

“The Reserve Bank is to reinstate LVR restrictions in March, and banks will rein in lending from now,” Kerr said.

“If required, the Reserve Bank could lower LVR speed limits below where they were earlier in the year – say a 40 per cent deposit requirement for investors.

“LVR restrictions will take the investor-related froth off the top of the market. Moreover, a closed border means population growth is slowing. House price growth should slow to more modest 5 per cent to 6 per cent year on year pace from the second half of 2021. If not, we’d expect to see harsher LVR restrictions come into play to cool the housing market,” Kerr forecast.

Failure to do this will only pile pressure on the Government, which is facing growing criticism on the topic of housing policy.

Homeownership rates have now fallen to the lowest level since 1951, and there are also growing concerns about the impact of the mortgage burden on Kiwis.

Research by Credit agency Centrix shows the average age at which Kiwis take on their first home loan rose from about 31 in 2012 to 36 in 2020.

Also worrying is that nearly one in five over-65s still has a mortgage – an age where many are contemplating winding up their working lives.

This shows the mortgage burden has already become a cross-generational issue – and with no end in sight for surging house prices, it looks set to be accentuated in the coming year. 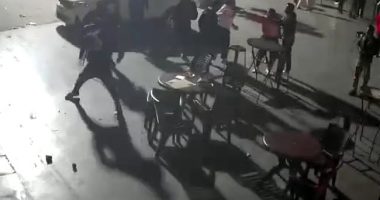 CCTV footage of the incident is going viral on social media. New… 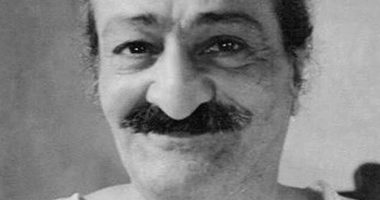 According to O-Meditation, Meher Baba and Gandhi met for the first time in… 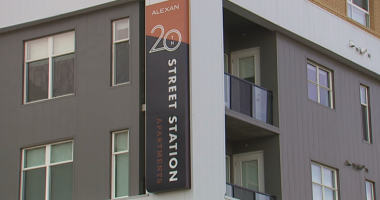 DENVER — A bill that would allow for local governments to pass… 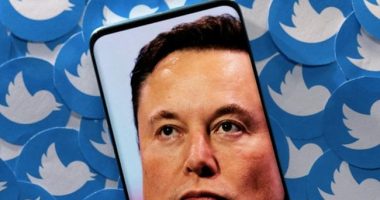 After Akio Toyoda, CEO and President of Toyota, announced he was stepping…