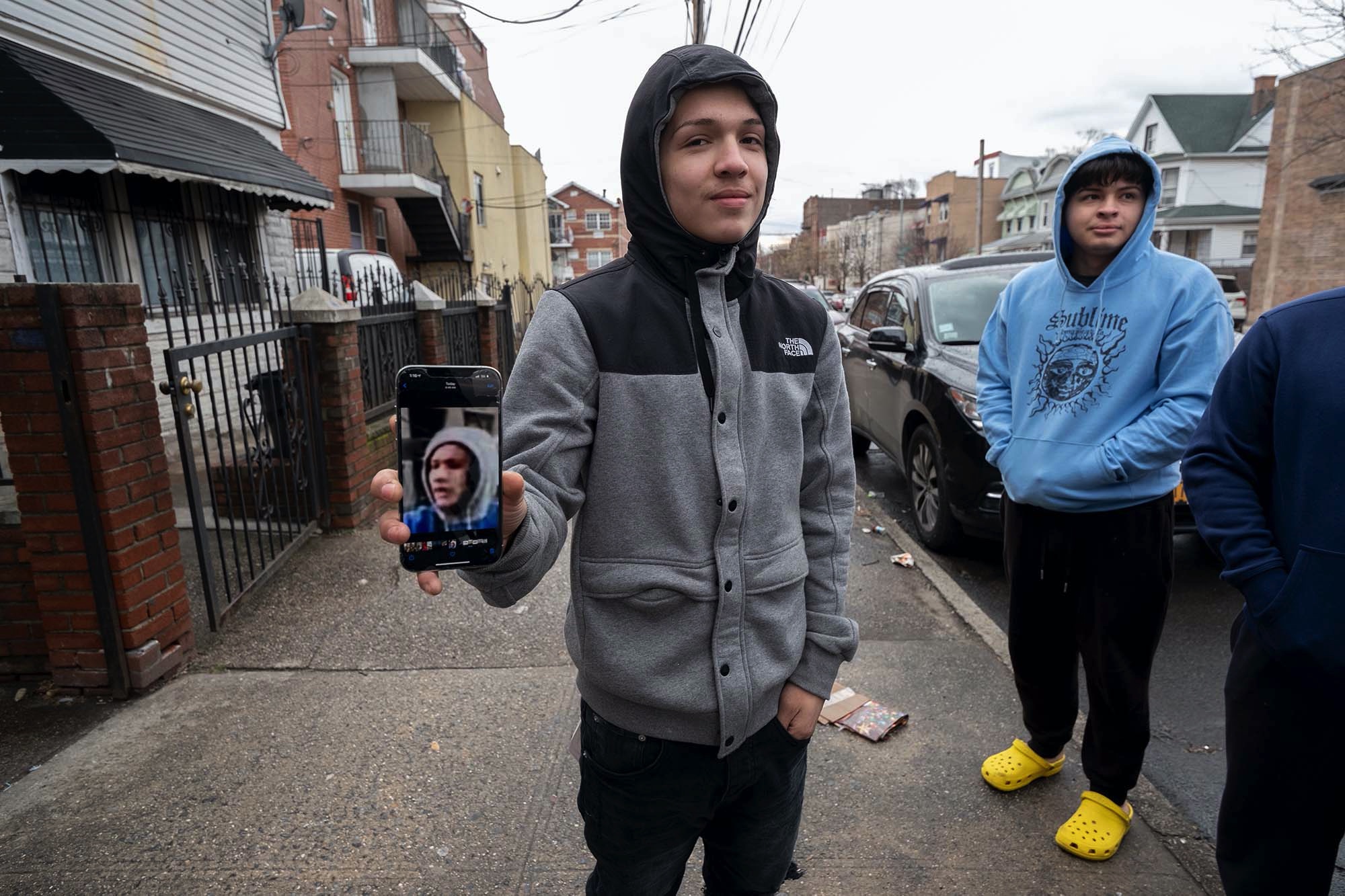 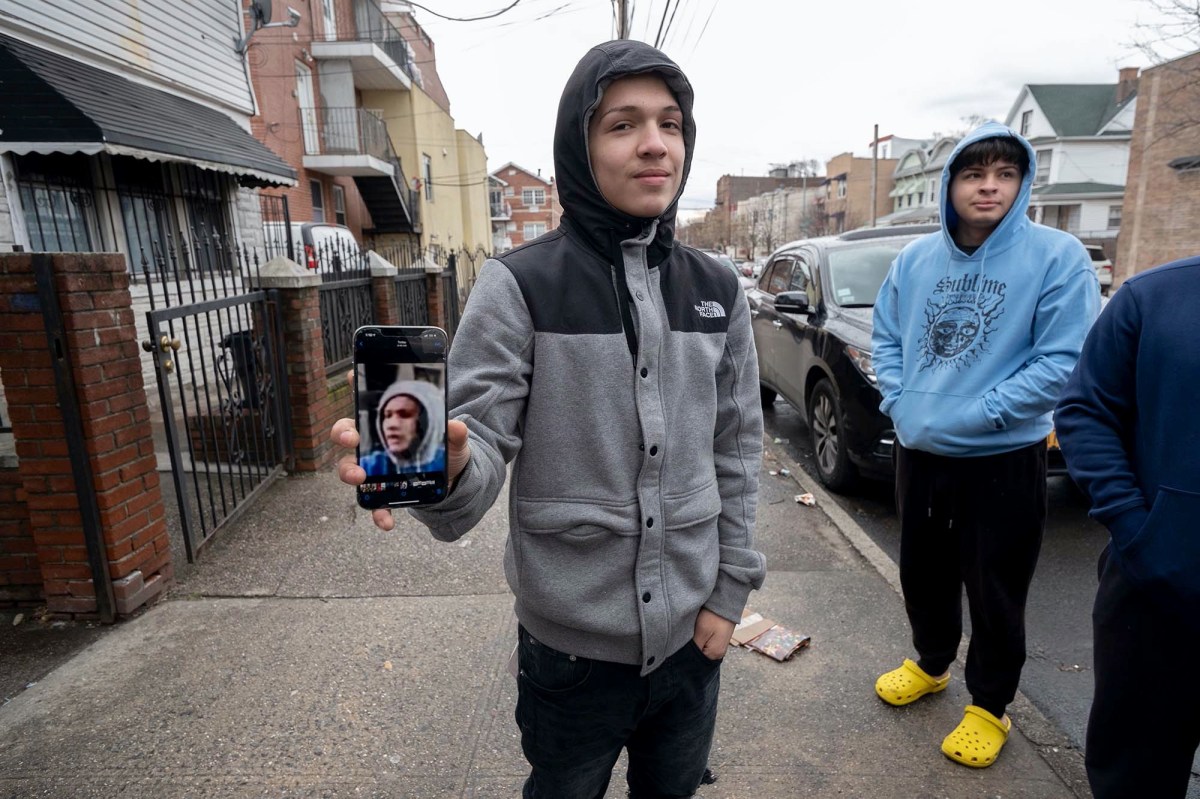 The NYPD on Friday dropped the charges against a 15-year-old Queens boy who’d been mistaken as part of a roving bicycle gang that trashed two cars in Manhattan, according to a department spokesman.

The case against Geovanni Valle unraveled after the teen shared his alibi with the media — a time-stamped store receipt which placed him at Queens Center Mall at the time dozens of bike-riding teens randomly assailed two vehicles in Manhattan at 4 p.m. Tuesday, law enforcement sources said.

Chief of Detectives Rodney Harrison personally visited the Valle’s Corona home to apologize, telling the teen and his family he takes “ownership” for the mishap, according to officials familiar with the case.

Following Valle’s Wednesday arrest, his parents showed up to the precinct, but did not talk to investigators or provide any evidence to clear their son, sources said.

On Thursday, after his release from juvenile custody, Valle called the criminal mischief and rioting charges against him “bulls–t.”

He showed The Post a shopping receipt from the mall as proof he was not present when the group of bike-riding teens were attacking a BMW SUV at the intersection of East 21st Street and Fifth Avenue.

The teen, who also insisted he doesn’t even own a bike, said he had been picking up a gift for his mother.

After the media reports, detectives dug into the alibi, which, according to sources, was the first time they were made aware of it. The charges were then dropped.

In his Thursday interview with The Post, Valle said he showed officers the receipt, but claimed they shrugged it off.

“They said it doesn’t matter,” Valle recalled. “Other people said it was me [at the crime scene].”

While charges against Valle were dropped, police said they busted a 17-year-old boy for attacks, charging him with criminal mischief and rioting. Five more teens are still being sought, sources said. 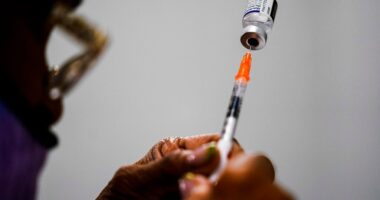 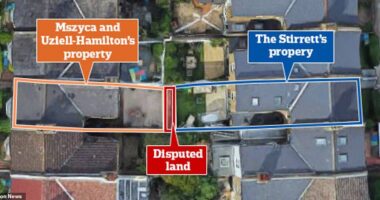 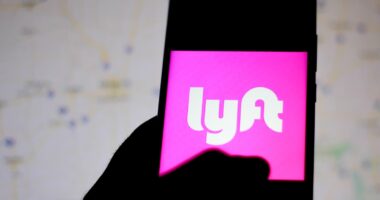 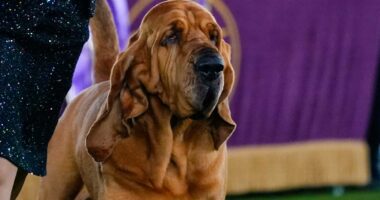 TARRYTOWN, New York — Now this hound has something to toot his…

Police said an inquiry is underway. Barabanki (UP): A police official was…