After the Golden State Warriors won the NBA Championship after a 103-90 Game 6 victory against the Boston Celtics on June 16th, the 2021/22 NBA season came to a close.

But now the 2022/23 season is fast approaching as the 2022 NBA Draft took place on June 23rd in the Barclays Center in Brooklyn, where the Orlando Magic and other NBA franchises made their selections that hopefully for them and their fanbases improve their teams for the upcoming season and years to come.

And when it comes to the Magic’s improvement, they made Duke’s Paolo Banchero their No. 1 overall pick. Make sure to find out more about Banchero and the entire NBA Draft below.

In what was considered a major surprise in the 2022 NBA Draft, Duke forward Paolo Banchero was picked No. 1 by the Orlando Magic. Many originally thought Jabari Smith Jr. was going to be the pick, but he instead fell to the Houston Rockets at the No. 3 pick.

Banchero was surprised himself telling ESPN after being picked, “I don’t even know what to say, I can’t believe what just happened. Honestly.” Banchero who plays forward is looking to improve an Orlando Magic team that went 22-60 this past season into a powerhouse in the NBA’s Eastern Conference that is currently dominated by some impressive teams the likes of the Miami Heat, Boston Celtics and Milwaukee Bucks to name a few.

A 6-foot-10 forward, Banchero helped bring Duke to the Final Four in coach Mike Krzyzewski’s last season. He averaged 17.2 points, 7.8 rebounds and 3.2 assists in his only season with Duke.

Now he has a chance to prove it, especially since former Orlando Magic No. 1 picks have set lofty goals for Banchero to reach as Shaquille O’Neal was once a No. 1 pick for the franchise.

The Top Picks In The 2022 NBA Draft Revealed

The 2022 NBA draft is underway and The Blast has you covered on all your favorite teams picks throughout. Continue to refresh this page for all the selections and updates from the 2022 NBA Draft. All the picks, the trades and surprises will be below in what is likely to be a very eventful NBA Draft. 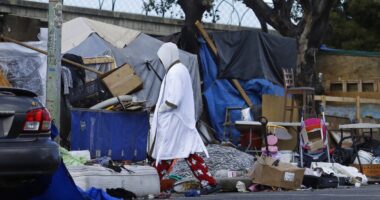 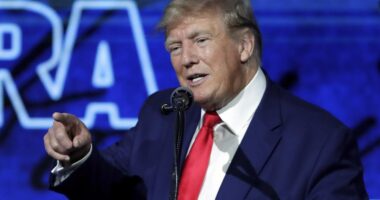 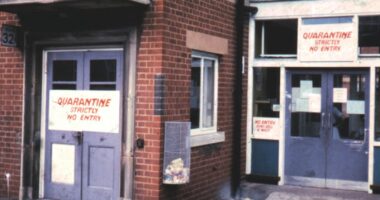 Though researchers clearly thought that smallpox was on its way out, the… 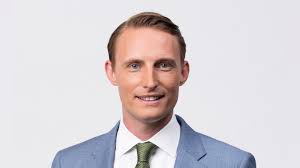