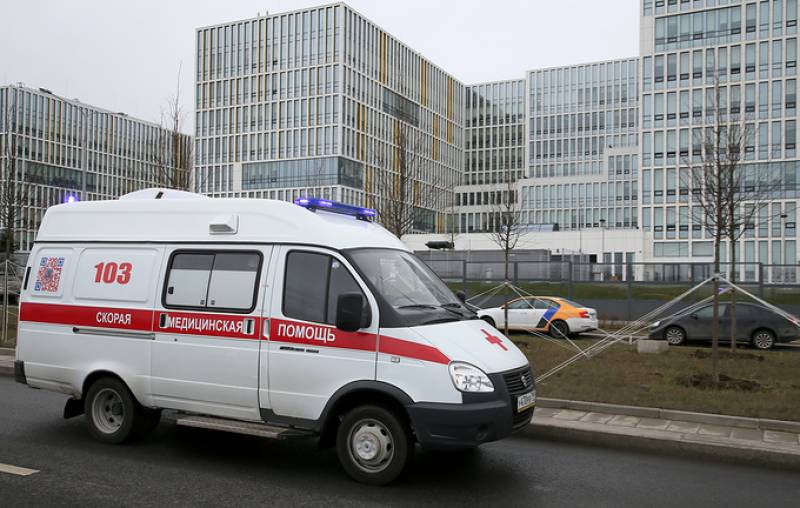 He said that the country is facing the problem of ventilators shortages and is trying to find a way out of this situation. “But one challenge which still remains is ventilators, just like everywhere else in the world. It is a challenge, which we are trying to deal with,” he said. “Our Disaster Management authorities have started scouting the Russian companies for the purchases of ventilators. They are working in terms of getting technical specs, the pricing quotations and everything.”

According to the Pakistani diplomat, the current pandemic has become a serious challenge for the country’s healthcare system. Thus, in his words, medics in Pakistan are still short of protective gear, despite the government’s efforts to resolve this problem. Nevertheless, the country has managed to resolve the problem of masks and is now producing enough of them. “The hospitals are also evolving their standard operating procedures and protocols,” he noted.

“But this is second-line issues: masks, ventilators and hospitalization. The first line issue is public health and public awareness, mass awareness,” he stressed, adding that much depends on how people observe sanitary recommendations, the thing Pakistani authorities are focusing on. link

The ambassador said that his country so far doesn’t plan to ask Russia’s assistance but noted he has no doubts that Russia will extend a helping hand if need be. “We know if we have any specific request Russia will be the first country to offer assistance to us,” he underscored. “As soon as the government decides that there is a particular thing we need we will come to the Russian government. Because we are sure the Russian government will extend full support.”

“Russia and Pakistan have long-standing traditions of cooperation and Russia is one of our closest allies and friends and we consider Russia as a factor of stability in international system. Not just politically. But economically, strategically,” he said, adding that people in Pakistan still remember Russia’s assistance after the 2005 devastating earthquake and the 2010 floods.

According to the latest update, as many as 13,106 coronavirus cases were confirmed in Pakistan. At least 2,866 patients have recovered and 272 have died.

The Pakistani government closed the country’s borders and suspended all domestic and international flights for a period from April 18 to 30. A lockdown regime was imposed.

In late December 2019, Chinese officials notified the World Health Organization (WHO) about the outbreak of a previously unknown pneumonia in the city of Wuhan, in central China. Since then, cases of the novel coronavirus — named COVID-19 by the WHO — have been reported in every corner of the globe, including Russia.

On March 11, 2020, the WHO declared the coronavirus outbreak a pandemic. According to the latest statistics, over 3,000,000 people have been infected worldwide and more than 207,000 deaths have been reported. In addition, so far, over 882,000 individuals have recovered from the illness across the globe. 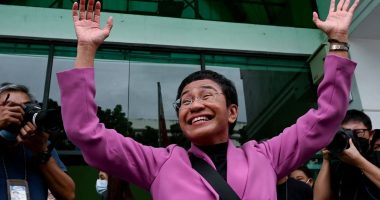 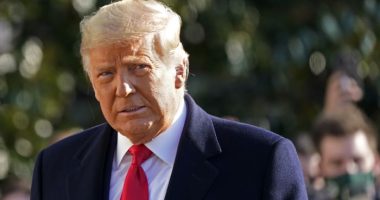 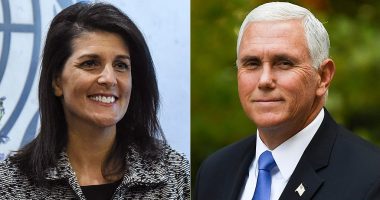 Two and a half months after the midterm elections, traditionally the starting… 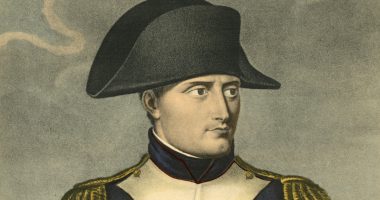 Napoleon had General Gudin brought back to Smolensk, a Russian city 12…