The court declared that Beam, who stepped into the role after former Pennsylvania Secretary of Health Rachel Levine moved on to the Biden administration, did not have the power to mandate that students mask up in school, according to Harrisburg’s PennLIVE.

The ruling affirmed a decision by the lower Commonwealth Court, which said earlier this year that the state’s Disease Control and Prevention Act of 1955 did not provide Beam “the blanket authority to create new rules and regulations out of whole cloth.”

A written court opinion summarizing the ruling has not yet been issued but is forthcoming, according to FOX-43.

In a Philadelphia courtroom on Wednesday, Senior Deputy State Attorney General Sean Kirkpatrick argued that the Wolf administration had the authority to impose the school mask mandate and said the delta variant of coronavirus was “causing a lot more harm to children.”

“The administration recognizes that many school districts want to ensure a safe and healthy learning environment for students and staff, and we are hopeful they will make appropriate mitigation decisions moving forward,” Rementer said.

In August, the state’s Republican legislative majority drafted a bill currently awaiting a floor vote that would provide Pennsylvanians with an “opt-out” provision from any in-school mask mandate.

Chief sponsor Sen. Doug Mastriano, R-Gettysburg, said at the time, “The culture of fear is being used to divide instead of allowing facts and science to be a guide for parents and families to make decisions in the best interest of their children.

“It’s the right of parents and legal guardians to gather the facts and decide what they view is in the best interest of their child,” added Mastriano, a retired U.S. Army colonel.

Thomas King III, an attorney representing the Republicans in court, heralded Friday’s ruling as a “great day in Pennsylvania for the rule of law.”

The Wolf administration’s actions, the litigants argued, had left the public unable to voice opinions and the General Assembly unable to review the policy’s legality or necessity.

In a statement obtained by Lancaster NBC affiliate WGAL, Corman called the ruling “about much more than masks in schools [but] about preventing government overreach.”

The Associated Press contributed to this report. 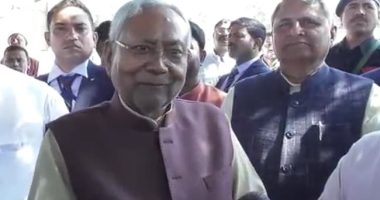 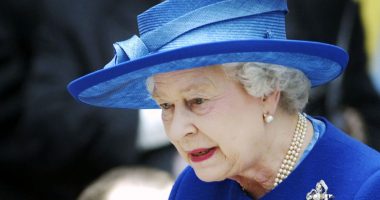 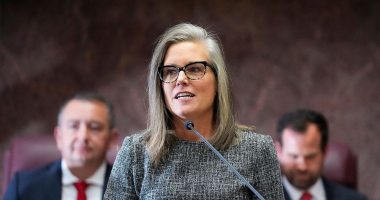 Gov. Katie Hobbs on Wednesday announced the creation of a commission to… 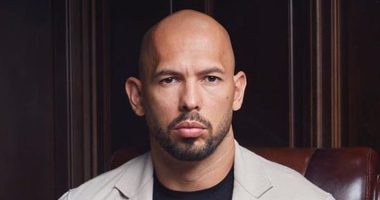 Andrew Tate is NOT a happy camper. The ex-kickboxer and social media…