Person wounded in shooting on I-25 in Denver.

DENVER — Police in Denver are investigating a shooting on Interstate 25 that wounded one person Tuesday.

The shooting occurred around 3:30 p.m. on southbound I-25 near the 20th Street exit, according to the Denver Police Department.

Police said when officers arrived on scene, they located one victim who appeared to have non-life-threatening injuries.

No other details were immediately available, including if the shooting was related to a road rage incident.

No arrests were made. Police said the investigation is ongoing.

The 20th Street exit was closed during the investigation. 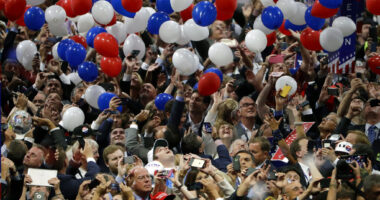 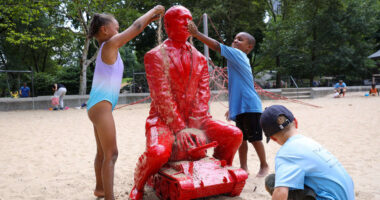 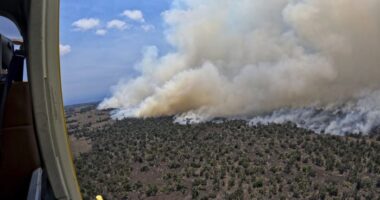 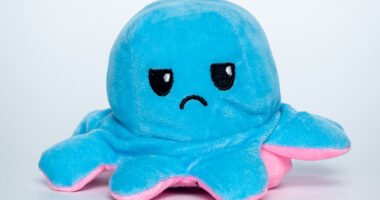 The word moody had a surprising start, originally meaning something seemingly utterly…