A task force of investigators has started questioning drivers in four Michigan counties in hopes of catching a man suspected of shooting at other highway motorists head-on. Police investigators are searching for anything out of the norm during their traffic stops in Oakland, Livingston, Ingham and Shiawassee counties.This post first appeared on Dailymail.co.uk 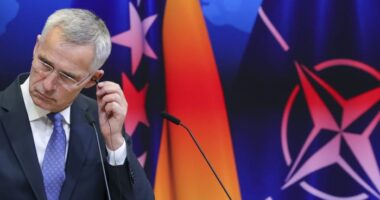 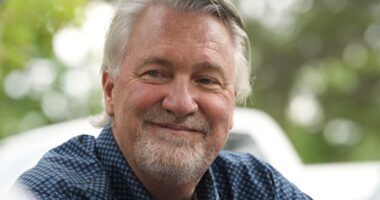 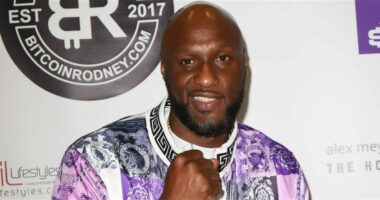