After a much-needed interval for Christmas, underperforming Juventus resume their faltering Scudetto defence against Udinese on Sunday evening.

A shocking 3-0 reverse against Fiorentina saw the Old Lady end last year on a sour note, while Luca Gotti‘s visiting side went three games without a win to finish 2020 in mid-table – but with relegation concerns still lingering.

Despite only losing their unbeaten record in Serie A just before the break, crestfallen Juventus are experiencing one of the worst seasonal starts of Andrea Agnelli‘s presidential reign – with rookie coach Andrea Pirlo picking up 11 points fewer than the much-maligned Maurizio Sarri managed at the same stage last term.

Pirlo’s team now have a record of 24 points from 13 games, after three points they were awarded due to Napoli not fulfilling a previous fixture (following a COVID-19 outbreak) were rescinded at the third appeal.

Effectively, that outcome meant that Juve lost six points to the Milan clubs in a single day, when they were picked off by unlikely conquerors Fiorentina late last month.

Juan Cuadrado‘s reckless early dismissal left Cristiano Ronaldo and company with over an hour of toil ahead of them, as a frustrated Aaron Ramsey was sacrificed for defensive cover at the Allianz Stadium. Despite staying in contention for most of the game, a humbling defeat ultimately left them down in sixth at the year’s end.

That aberration aside, a record of six wins and six draws beforehand tells the tale of the season so far for Pirlo’s men and – even in the presence of forwards such as Ronaldo, Alvaro Morata and Paulo Dybala – Juventus have failed to kill off several so-called lesser teams.

Udinese will hope to be the latest beneficiaries of their fellow Bianconeri’s profligacy this weekend, as they stumbled to draws against struggling Cagliari and Crotone before losing at home to promoted Benevento in their last fixture of 2020.

Those three games without a win followed an unlikely string of three consecutive victories in the top flight, all of which leaves the Zebrette around where they were expected to be before a ball was kicked – in lower mid-table, with the drop zone not yet out of sight.

Like Juventus, the Friulian side also have a game in hand on most of their rivals, after a fixture against Atalanta was postponed due to a waterlogged pitch, and they currently sit 12th in the table.

Even considering several defensive injuries and illnesses this term, Udinese have the fourth-best defensive record so far – only Juve, Napoli and Verona have fared better at the back.

It is at the other end of the pitch where Luca Gotti’s men have largely failed to deliver. Their 14 goals scored puts them ahead of just lowly Parma and Crotone in that department, as a succession of striking options – including Kevin Lasagna, Ilija Nestorovski and Gerard Deulofeu – have flattered to deceive.

So, facing the wily defensive nous of the Juventus back line on Sunday, it may be an uphill struggle to retrieve even a point from their cross-country trek to Turin.

Juventus defenders Merih Demiral and Giorgio Chiellini are set to be available after thigh injuries, giving Andrea Pirlo more options to work with at the back.

After his red card versus Fiorentina, Juan Cuadrado is suspended though, so Danilo will take his place at right-back.

Adrien Rabiot is expected to feature in the midfield four, with Rodrigo Bentancur again favoured over Arthur and Dejan Kulusevski vying with Aaron Ramsey for a start behind the familiar Ronaldo-Morata forward pairing.

Udinese wing-back Thomas Ouwejan is now fit to return after COVID-19 infection, while injury-afflicted centre-half Bram Nuytinck could be back from a calf problem in the coming week but misses out on Sunday.

Striker Stefano Okaka is recuperating after thigh surgery and will not return for at least a fortnight, while first-choice defender Rodrigo Becao is suspended.

La Masia graduate Gerard Deulofeu is fit to play and could feature from the bench, as Luca Gotti persists with misfiring Kevin Lasagna and Ignacio Pussetto up front in a 3-5-2.

Only victory will suffice for under-pressure Andrea Pirlo and company on Sunday night, as Juventus must embark on a long winning run in pursuit of their 10th successive Scudetto.

With the defence back to full strength – and perhaps even strengthened in the enforced absence of Juan Cuadrado – Juve can shut out the ‘other’ Bianconeri and secure maximum points on home turf.

Our expert tipster partners at Sporita.com are predicting a home win in this match. Click here to find out what else they are predicting for this game and for more of their tried-and-tested football tips.Home Win:data
ID:428493:cQxSource: | This article originally belongs to Sportsmole.co.uk 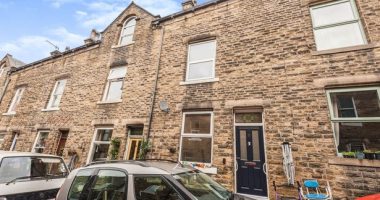 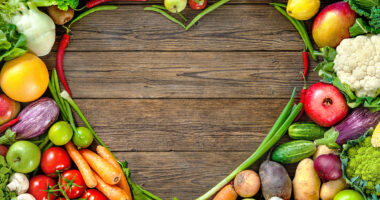 Caring for your heart has always been important. But since heart disease… 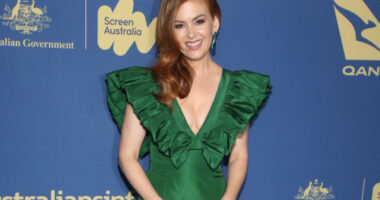 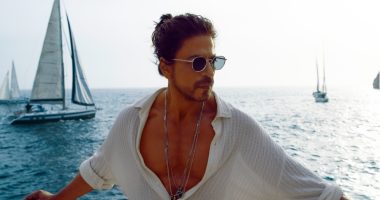