Pacos de Ferreira host Rio Ave at the Estadio Capital do Movel on Sunday as Os Castores look to close the gap on those sitting in the European qualifying spots.

The hosts currently sit in sixth place in the table having drawn against Sporting Farense 1-1 in a fractious affair last time out, while the visitors are in 13th after their 1-3 loss against Maritimo.

Pepa has led Pacos de Ferreira to the brink of the European places with a strong start to the campaign, including four wins and four draws in their first 11 games.

Pacos de Ferreira now sit only three points adrift of Vitoria Guimaraes and will fancy their chances of overturning that deficit in the coming month, if they can rediscover their form.

Although Pepa’s men made a strong start to the season, they have faltered in recent weeks and are now without a win in five games, a run that has consisted of three losses and two draws.

Pepa and his players will however, be aware that they are coming out of a tough run of fixtures that included leaders Sporting Lisbon and reigning champions Porto.

Mario Silva‘s men come into this matchup off the back of a mixed run of form that has consisted of three losses, one draw and one win, and sees them lie precariously above the relegation zone in 13th place.

Only two points separate them from Boavista in 16th place and Silva will be all too aware that if his side continue to be marred by inconsistency, they will face a battle to stay in the top tier.

The lack of goals seems to be the main issue for Rio Ave this season, having scored only three goals in their last five matches.

In fact, Silva’s men have only scored six goals all season, a league-low tally that is only matched by fellow strugglers Belenenses, who sit one place below Rio Ave in 14th.

Jorge Silva remains sidelined for Pacos de Ferreira after suffering a ligament injury, while David Sualehe will again be absent after picking up a knock.

Mohamed Diaby and Adriano Castanheira are also pushing for a starting berth after impressing as substitutes in recent games.

Silva faces several dilemmas after the rejigging of his starting XI for the last match did not pay dividends.

Nikola Jambor could be asked to start in central midfield, while Gabrielzinho and Ronan could be offered rare starts.

The league table suggests that this should be a fairly straightforward win for Pacos de Ferreira, but with both sides struggling for form, it could well be closer than many think. We expect Pacos de Ferreira to seal a narrow win, but not without a few scares along the way.

Our expert tipster partners at Sporita.com are predicting over 1.5 goals in this match. Click here to find out what else they are predicting for this game and for more of their tried-and-tested football tips.Over 1.5:data
ID:428791:cQxSource: | This article originally belongs to Sportsmole.co.uk 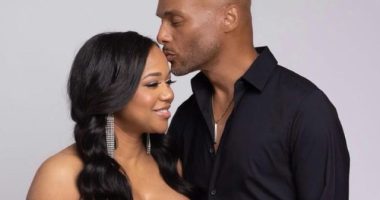 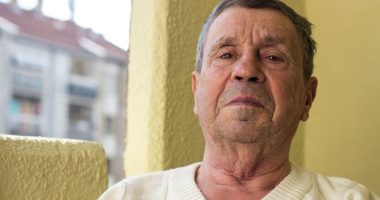 “If you already have cardiovascular disease, staying as healthy as possible can… 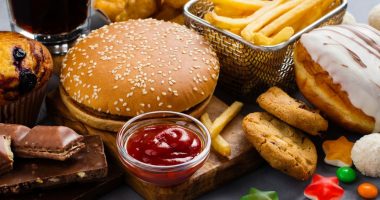 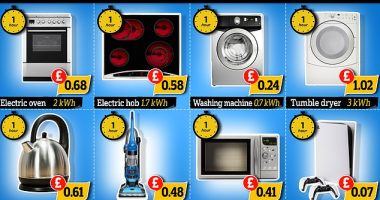