Porto welcome Moreirense to the Estadio do Dragao on Sunday as they go in pursuit of their seventh straight league win.

The Dragons were made to fight for their latest win, eventually coming through 3-2 against an in-form Vitoria Guimaraes.

Moreirense, on the other hand, secured a narrow win over Santa Clara after Yan Matheus Santos Souza bagged the winner late on in the second half.

After an indifferent start to the campaign, Porto have hit their straps and have since gone on to win six league games on the trot, breathing life into their league aspirations.

Sergio Oliveira‘s form has also been on the rise and the marksman now has five goals and three assists so far this season.

As a result, Porto now sit four points adrift of league-leaders Sporting Lisbon and will be hoping to heap more pressure on their rivals – who they are set to meet in the Taca de Liga semi-final in the coming weeks – by securing three points come Sunday.

The reigning champions have a tough forthcoming schedule with a trip to Famalicao followed by a visit from rivals Benfica, while cup duties will also take centre stage as Porto continue to challenge for all domestic silverware.

Cesar Peixoto‘s men come into this fixture on a mixed run of form that has seen them lose two, draw two and win one in their last five. Still, they remain seventh in the league table and will have hopes of hunting down those occupying the European qualifying spots.

That said, a poor run could easily see Peixoto’s side slip down the league and into trouble given that they are only four points clear of the relegation spaces.

Ahead of the trip to the Estadio do Dragao, Moreirense will be determined to put in a much more competitive display than the last time they travelled to Porto.

That fixture ended with the champions running out 6-1 winners on what was a day to forget for Moreira-based outfit.

Porto will yet again be without experienced centre-back Ivan Marcano and goalkeeper Mouhamed Mbaye as they continue to recover from cruciate ligament injuries.

Sergio Conceicao will likely stick with his proven formula and not make any changes in the hope that his side can continue in their rich vein of form.

For Moreirense, Pedro Amador and Pedro Nuno are both still unavailable after the pair sustained cruciate ligament injuries and face lengthy spells on the sidelines.

Sori Mane and Lucas Rodrigues are also long-term absentees and are expected to return to training in February.

Porto have been untouchable at home of late, and despite the threat that Moreirense pose, we see this one ending in another routine win for the champions as their quest to defend their title picks up pace.

Our expert tipster partners at Sporita.com are predicting over 1.5 goals in this match. Click here to find out what else they are predicting for this game and for more of their tried-and-tested football tips.Over 1.5:data
ID:428777:cQxSource: | This article originally belongs to Sportsmole.co.uk 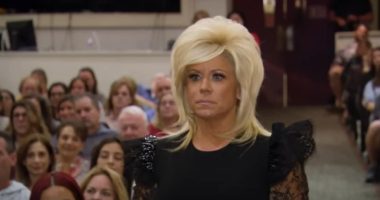 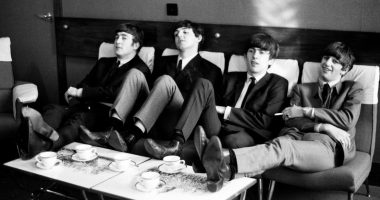 Michael B. Jordan and Lil Baby are set to make their debut… 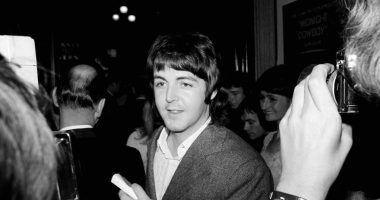