Real Sociedad will be aiming to make it back-to-back wins in La Liga when they welcome a struggling Osasuna side to San Sebastian on Sunday evening.

The Basque club picked up a huge three points away to Athletic Bilbao on Thursday, but Osasuna are currently on a nine-game winless run in Spain’s top flight, which has seen them slide into 19th position.

Sociedad were flying high at the top of the table in the early months of the season, but a disappointing run of form allowed both Atletico Madrid and Real Madrid to move above them.

The Basque side were actually winless in six ahead of Thursday’s clash with Athletic and had lost their last three against Barcelona, Levante and Atletico ahead of the contest.

Imanol Alguacil‘s side managed to pick up an extremely important three points courtesy of an early effort from Portu, though, and will now be eyeing another victory in their first match of 2021.

La Real are currently third in Spain’s top flight, having collected 29 points from 17 matches courtesy of eight wins and five draws, which represents an excellent start despite their recent issues.

Fourth-placed Sevilla are just three points behind Sociedad, though, and have three games in hand, while Alguacil’s team are now six points off leaders Atletico, who also have three matches in hand.

Only Real Betis (nine) have lost more La Liga matches than Osasuna (eight) this season, and a difficult opening few months has left the strugglers in 19th position, having picked up just 13 points from 15 matches.

Los Rojillos finished 10th last term on their return to this level of football, but the early indications are that it could be a tough campaign for the club as they battle to remain in the division.

Jagoba Arrasate‘s side have not actually won in the league since October 24, losing six of their last nine matches during a disappointing run, which has left them in a difficult position in the table.

Osasuna will enter this weekend’s contest off the back of successive draws with Elche and Alaves, though, and are only two points behind 17th-placed Valencia, which is far from disastrous at this stage.

Head coach Alguacil does have options for change this weekend, but it would not be a surprise to see the bulk of the XI that started against Athletic again take to the field here.

The only doubt is Ander Guevara, who was withdrawn at the interval on Thursday, and Martin Zubimendi could therefore earn a spot alongside Mikel Merino in the middle of the park.

As for Osasuna, Ruben‘s red card against Alaves means that there will have to be a change between the sticks, with Sergio Herrera in line for a starting role.

Arrasate will also be forced to make a change in midfield as Oier is suspended, but Inigo Perez is back from a ban of his own and is likely to be handed a starting role.

Roberto Torres and Ruben Garcia should keep their spots in the wide positions, while Ante Budimir, who had to be substituted in the early stages against Alaves to allow his team to bring on a goalkeeper, should feature in the final third of the field.

Lucas Torro, Facundo Roncaglia and Chimy Avila are still on the treatment table for Osasuna.

Sociedad picked up a much-needed three points on Thursday and should be confident heading into this weekend’s contest. Osasuna, though, are struggling for form and remain inside the relegation zone; the hosts will again be without a number of important players but should have enough to triumph.

Our expert tipster partners at Sporita.com are predicting over 1.5 goals in this match. Click here to find out what else they are predicting for this game and for more of their tried-and-tested football tips.Over 1.5:data
ID:428786:cQxSource: | This article originally belongs to Sportsmole.co.uk 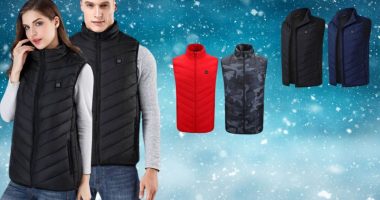 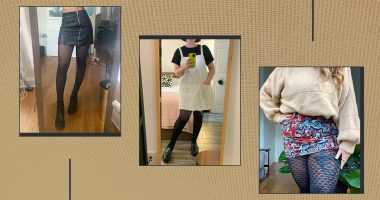 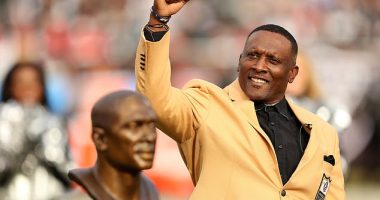