Spezia and Hellas Verona were both playing in Italy’s third tier 10 years ago, but on Sunday they meet in Serie A for the first time.

Spezia are currently struggling in 17th position, while Verona are in ninth and eager to go even higher.

2020 was the year that Spezia made it into the top-flight for the very first time and now they will be hoping that 2021 is the year that they can stay there.

They are one point and one place above the relegation zone, a position which they would arguably take come the end of the season.

Aquilotti are yet to actually drop into the bottom three so far, despite winning just two league games – both away from home. This means they are one of just two Serie A sides along with bottom of the table Torino not to have picked up a home victory so far.

Torino are also the only club to have conceded more goals than Spezia, who have let in two or more goals in 11 of their 14 league games.

Vincenzo Italiano‘s side are winless in their last seven league matches and lost 2-1 last time out to fellow strugglers Genoa despite taking the lead through top scorer M’Bala Nzola.

Verona were beaten by the same scoreline by Inter Milan in their last game – only their fourth league defeat this season.

Only one of those losses came away from home, while Ivan Juric‘s side have taken points off Juventus, AC Milan, Atalanta and Lazio on their travels, giving them an impressive record away from Stadio Bentegodi.

This has contributed towards another strong season so far for I Gialloblu, who are targeting a second successive top half finish following promotion from Serie B in 2019. As things stand, they are only four points off the European places.

Verona’s defensive record is particularly strong, as only Napoli and Juventus have conceded fewer goals in Serie A this season.

However, their current run of three games without a victory is their joint-longest winless streak this season, so they will be hoping that Sunday’s game, as well as upcoming fixtures against the current bottom two Torino and Crotone, will give them a chance to build some momentum again.

Spezia captain Claudio Terzi picked up his fifth yellow card of the season against Genoa, meaning he is suspended for Sunday’s game.

Salva Ferrer has returned to fitness following a thigh problem and could replace Luca Vignali at right-back.

Tommaso Pobega is also in line for a recall in midfield at the expense of Giulio Maggiore.

Verona’s joint top scorer Antonin Barak is available again after his two-match suspension and will go straight back into the starting lineup.

Centre-back pair Pawel Dawidowicz and Matteo Lovato and striker Eddie Salcedo all had to be substituted because of injury against Inter Milan, but all three should be fit to play.

Both clubs have struggled for form of late, so will view this game as a chance to return to winning ways. Verona are certainly the stronger side despite having a number of players out injured, and seem the most likely to come out on top.

Our expert tipster partners at Sporita.com are predicting a double chance bet on a home win or an away win in this match. Click here to find out what else they are predicting for this game and for more of their tried-and-tested football tips.Home/Away:data
ID:428795:cQxSource: | This article originally belongs to Sportsmole.co.uk 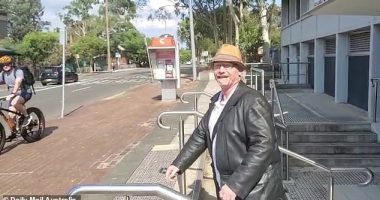 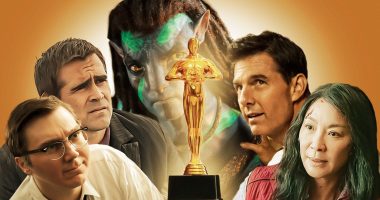 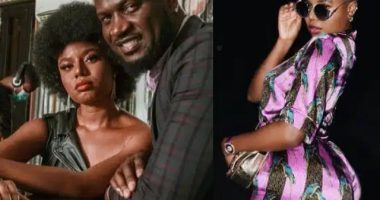 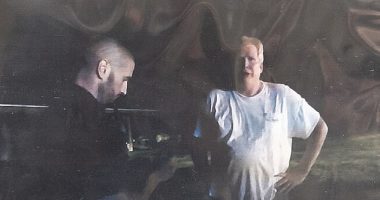 “My sister-in-law, however, is a nightmare,” she admitted and explained…
A former Married At First Sight contestant and her family have lost…

Rita Ora is back at it! The actress, known for her roles…