CHICAGO (WLS) — A North Side alderman is asking police to beef up patrols along the Chicago Pride Parade route in Uptown and Boystown.

“The parade is just always a lot of fun, it brings everyone together,” said Freyah Love Marie.

The celebration will extend from Broadway and Sheridan all the way down to Diversey. After the pandemic brought the event to a halt, it is expected to draw an enormous number of people.

But that is worrying to 44th Ward Alderman Tom Tunney, who wrote a letter to Chicago Police Supt. David Brown to express concerns there won’t be enough police officers on the street to help keep the event safe.

“I am deeply concerned that the current staffing plans for the Pride Parade as outlined to me are insufficient for the size of the crowds the city realistically should be anticipating,” Tunney wrote.

Tunney believes this parade will be the largest turnout the city has ever seen, and with that, he says more officers are needed.

Over the past weekend, CPD reported a number of large gatherings that sparked shootings and unwanted violence in neighborhoods.

“The level of anxiety and safety or the lack of feeling safe has never been higher,” Tunney said.

But Brown was quick to respond, saying in a press conference that they’ve got it handled.
“We’ve added more staffing to this year’s Pride than we had in the past,” Brown said. “We are obviously planning for the worst, hoping for the best, but we have extraordinarily dedicated resources to this year’s, probably more than has ever been committed.”

More than 1 million people are expended to attend the Chicago Pride Parade this weekend. While some residents think the parade has become too big for the neighborhood others feel safe about it remaining up north.

Tunney said he still believes the neighborhood can handle the parade, but he said safety will continue to factor into that. He is also asking that officers are available for a longer period of time. He wants increased staffing during the entire parade weekend into Monday morning.

The 51st annual Chicago Pride Parade will step off at Montrose and Broadway on Sunday, June 26. You can watch it live on ABC7 or wherever you stream from 12 p.m. to 2 p.m.

Metra is adding trains to the BNSF, Union Pacific North and Union Pacific West lines Sunday to accommodate those attending the parade.

Two extra inbound and two extra outbound trains will be added to the BNSF schedule. Both the UP-North and UP-West lines will add two extra morning inbound trains and one extra evening train. 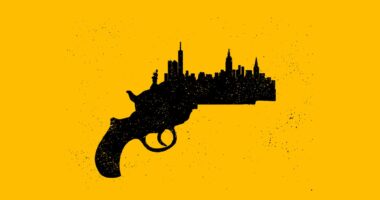 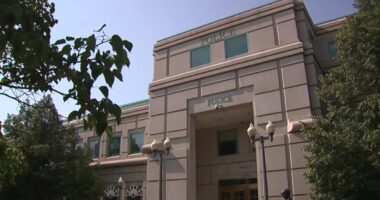 At 42, Satchel Paige was the oldest rookie in Major League Baseball…