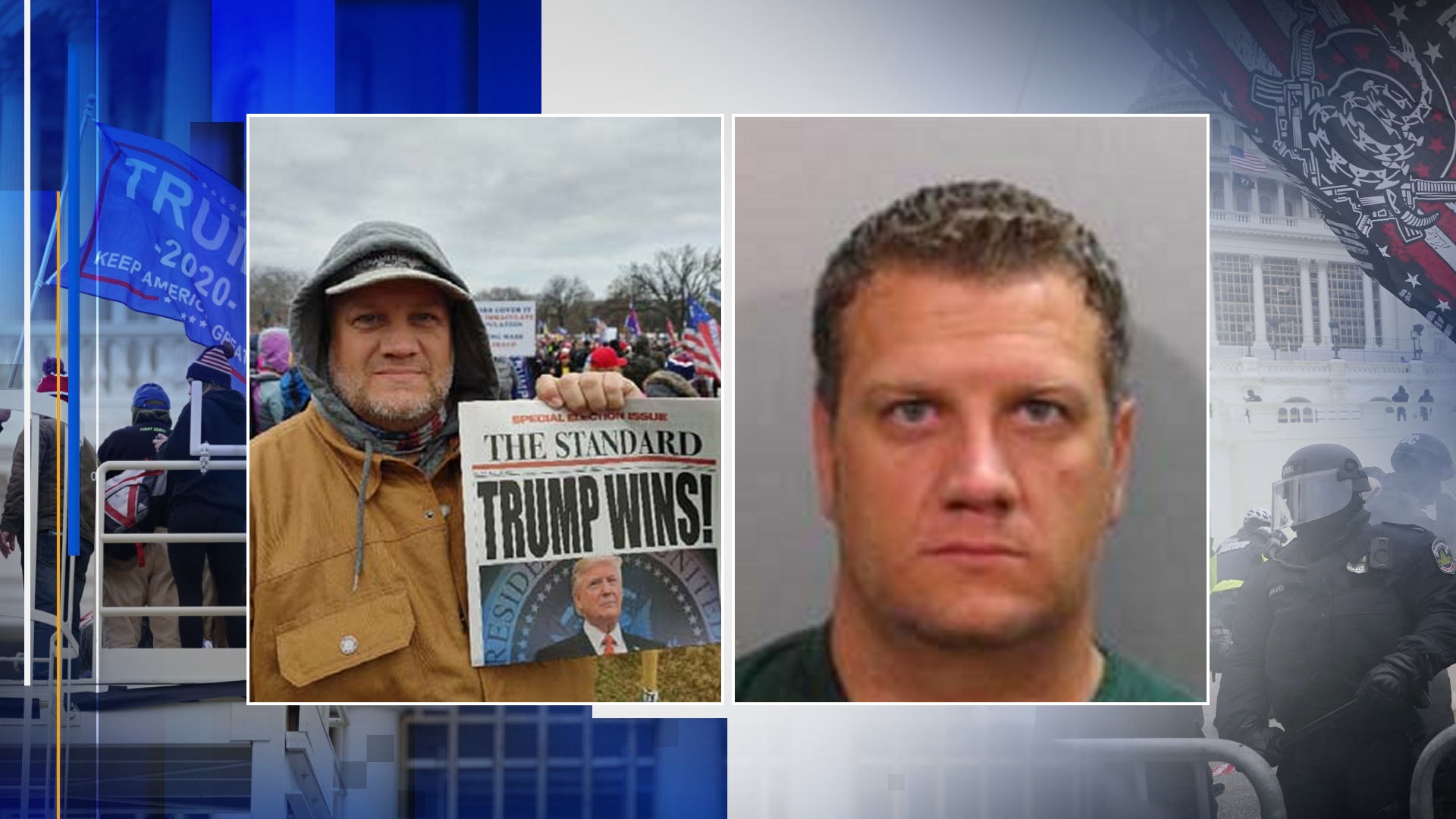 A former corrections officer at Union Correctional Institution in Raiford who pleaded guilty to misdemeanor charges related to the Jan. 6 attack on the U.S. Capitol wants to be sentenced to probation.

But prosecutors are asking for more than that.

An attorney for Jonathan Carlton submitted a sentencing memorandum to the federal court in Washington, D.C., arguing that Carlton accepts responsibility but was one of the many “manipulated and used by Mr. Trump for his own selfish purposes.”

Carlton and his attorney asked for a sentence of probation, community service, and the mandatory $500 fine, saying that’s been the sentence in about a third of the similar cases from the Capitol insurrection. Another third led to a sentence of home detention, probation, and the fine, and the rest had some period of incarceration.

But prosecutors have since responded and filed their sentencing memo, asking for a sentence of three months of incarceration, three years of probation, 60 hours of community service and $500 restitution.

Prosecutors argued that Carlton entered the Capitol not once but twice and chose to enter it after watching rioters climb the scaffolding, smelling tear gas, and seeing billows of smoke rise around him and from the Lower West Terrace, where rioters were clashing with law enforcement.

They said he initially lied to law enforcement officials about what he was doing on Jan. 6, 2021, admitted he “may have” deleted some texts related to Jan. 6 and filmed the chaos around him rather than choosing to leave.

They said he has not expressed remorse for his crimes on Jan. 6, and that as a corrections officer at the time, Carlton should have recognized the dangers that he and his fellow rioters’ presence at the Capitol posed to public safety, to law enforcement officials, and to members of Congress and their staff that day.

According to Carlton’s sentencing memo, on May 20, the Florida Department of Corrections informed Carlton he was dismissed from his position as a corrections officer at Union Correctional Institution in Raiford, because of his guilty plea. He is now not only unemployed, but will lose the subsidized housing that he had as part of his employment, so he will have to uproot his family, and his children may need to attend new schools.

It also says that if Carlton is sentenced to prison — because he was a corrections officer, he would have to be in protective custody, essentially locked down for 23 hours a day — a sentence that would be “unduly harsh.”

DENVER — As the Colorado Avalanche continues its quest for a third… 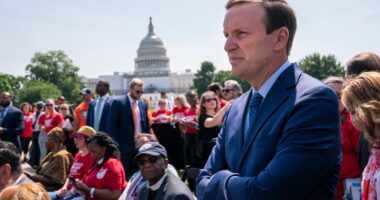 On Tuesday, a bipartisan group of senators released legislative text for a… 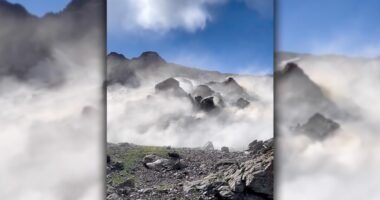