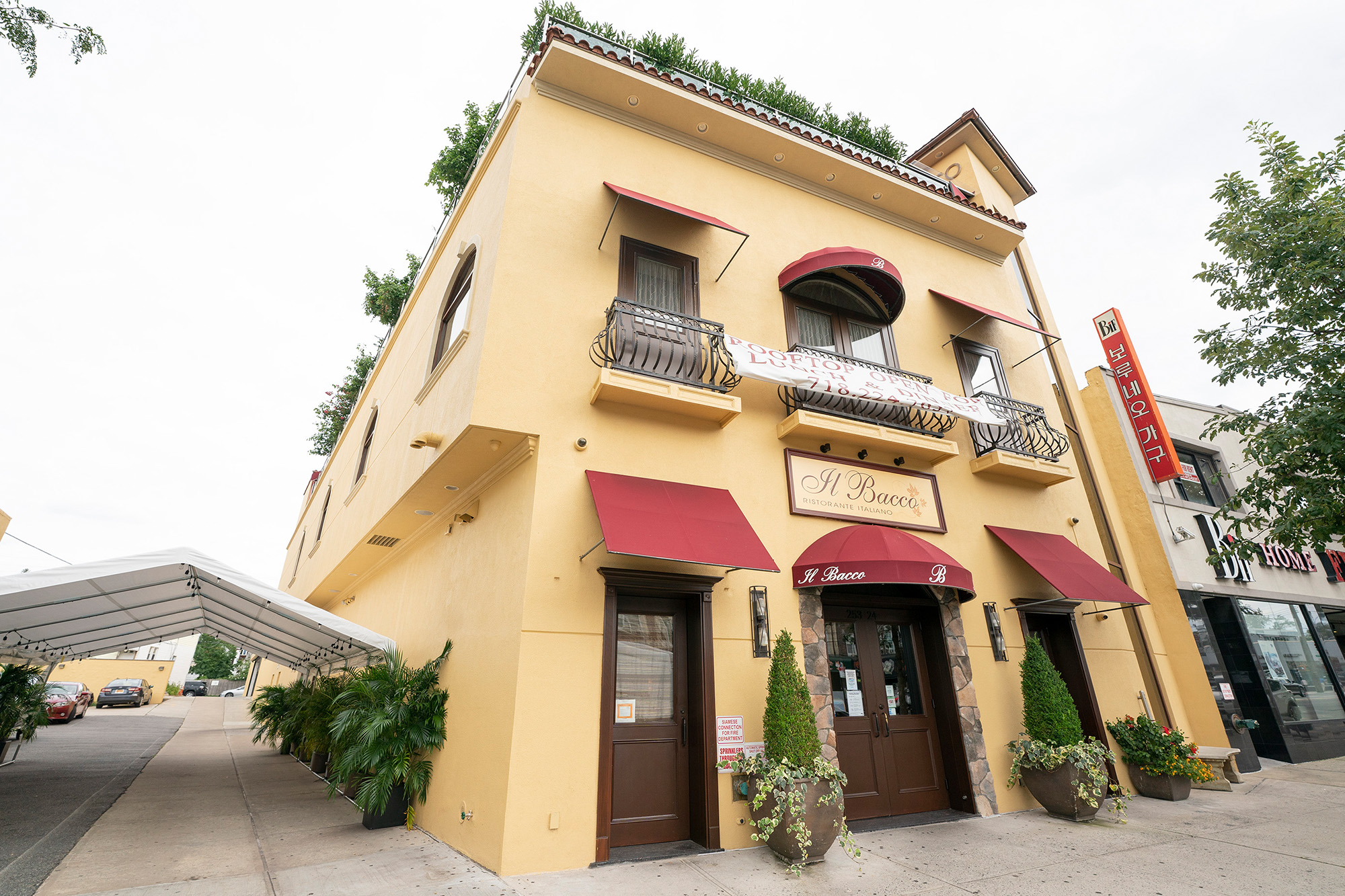 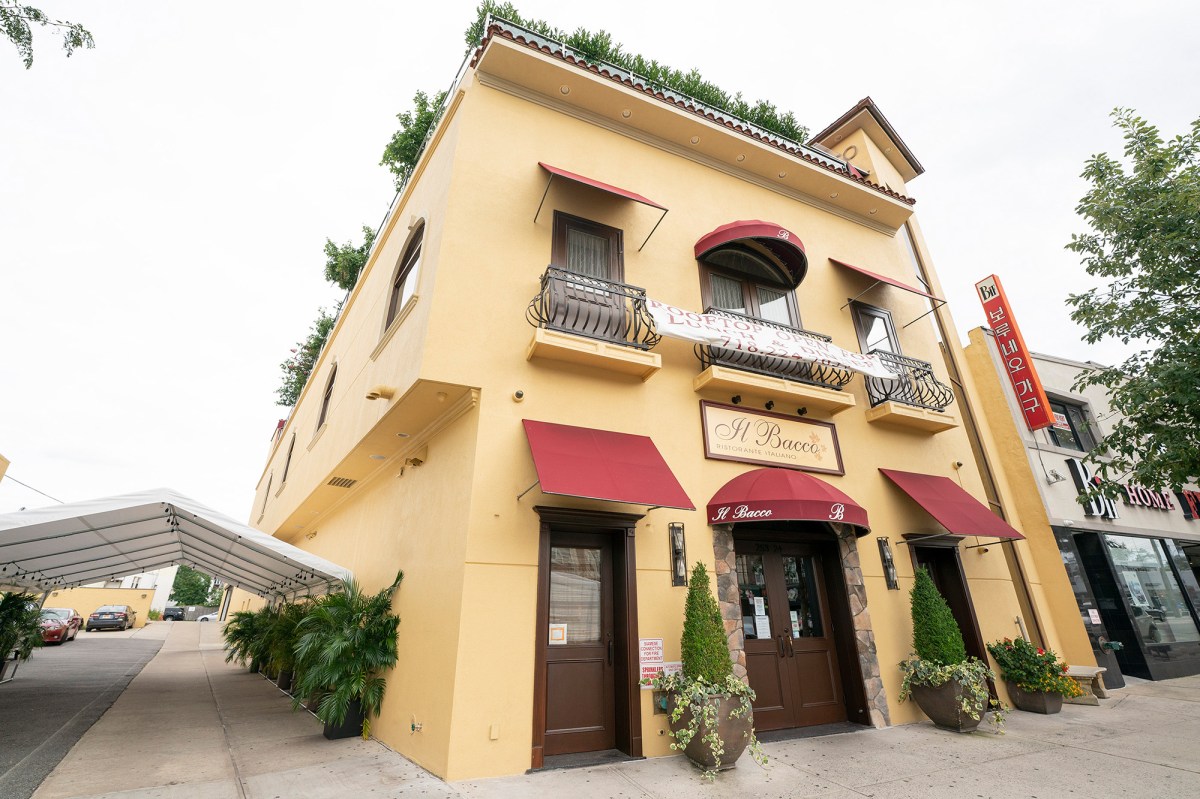 Il Bacco Ristorante in Little Neck was thrust into the limelight in recent weeks after video emerged online showing a large group of maskless partiers dancing in a conga line to the Bee Gees’ “You Should Be Dancing” during a gathering organized by the Whitestone Republican Club.

At the time of the party, which was held earlier this month, indoor dining was open at 25 percent capacity, and the club has insisted they were in compliance with state guidance.

But the State Liquor Authority said Thursday they yanked the restaurant’s liquor license last Thursday following an investigation that was launched in response to the viral video.

“During a follow-up inspection, investigators found flagrant violations of indoor dining regulations and existing health safety and Alcoholic Beverage Control laws, while verifying the maskless party depicted in the video did in fact occur,” the SLA said in a statement.

“This summary suspension should send a strong message that we have zero tolerance for establishments that put New Yorkers’ health at risk.”

The restaurant could not immediately be reached for comment. A message posted to its Facebook page on Monday says it will be closed until indoor dining resumes.

See also  How to get the most from a wood burner: Owners share their best tips

Governor Andrew Cuomo and Mayor Bill de Blasio have criticized the restaurant party, which the mayor said the city would investigate.

At least three coronavirus cases have been linked to the event, the Queens Daily Eagle has reported, with one man, James Trent, briefly hospitalized with the illness.

Trent, chair of the local party affiliate Queens Village Republican Club, attended the party and told the outlet that he began having symptoms two days after the party, on Dec. 9.

Trent was admitted to North Shore University Hospital in Manhasset earlier this week and released on Thursday, the Whitestone Republican Club said in a statement to NBC News.

“We wish the best to Jim Trent for a speedy recovery and understand that his hospitalization was purely precautionary, and that he is being released today,” the club told the outlet.

“Whether he contracted the virus at our event, his club’s holiday party held a few days prior, or in the normal course of life will likely never be known.” 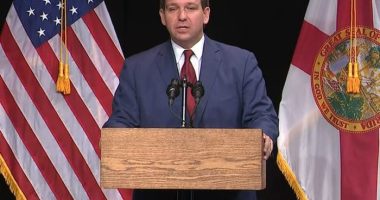 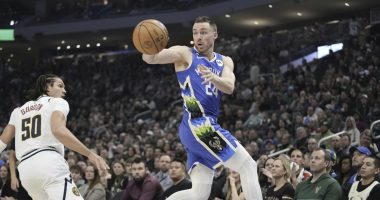 MILWAUKEE (AP) — Giannis Antetokounmpo had 33 points and 14 rebounds as… 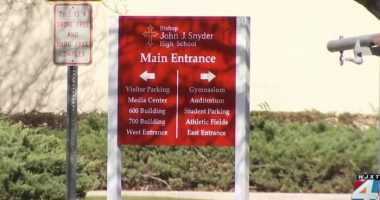 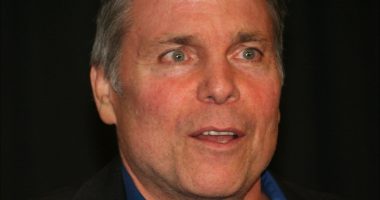