Steven Gerrard is adamant a win for Rangers on Saturday would not be decisive in the Premiership title race.

The Ibrox side will stretch their lead over Celtic to 19 points – with Neil Lennon’s men holding three games in hand – if they can repeat October’s Old Firm success.

While that outcome would be a huge blow to the champions in their quest for ten-in-a-row, Gerrard stresses no-one at Ibrox would consider the job in any way done. 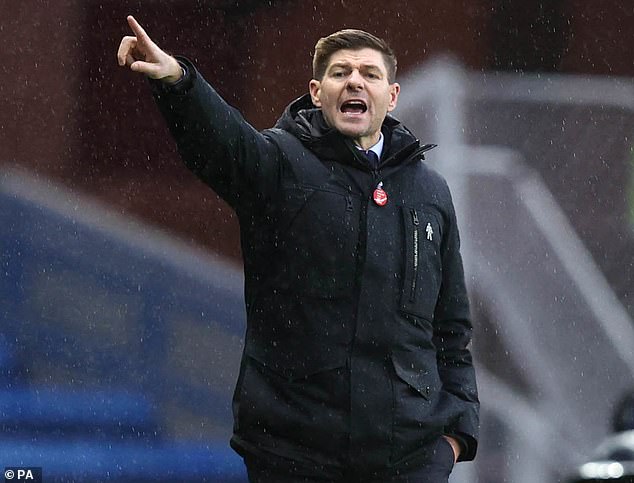 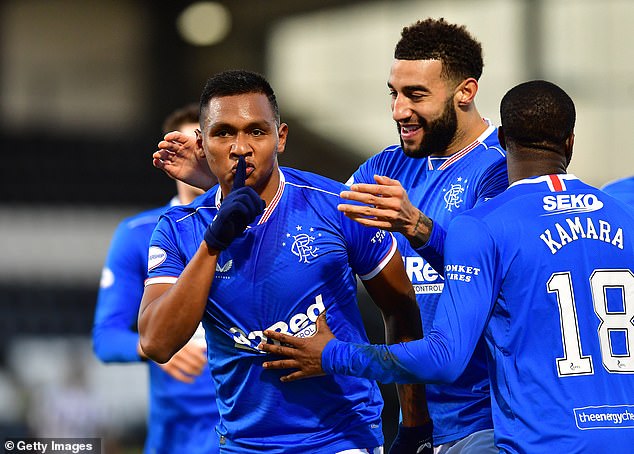 ‘No, not at all,’ he said. ‘I’d be very happy with the three points but I would remain balanced and humble with my feet on the ground.

‘It’s January, there are many tough challenges ahead and hurdles we need to get over.

‘So whatever the result is we will move forward in the best possible way. We obviously want to do all we can to try and take this opportunity.

‘We want to stretch our lead, of course we do. But if we manage to do that then certainly no one will be getting carried away.’ 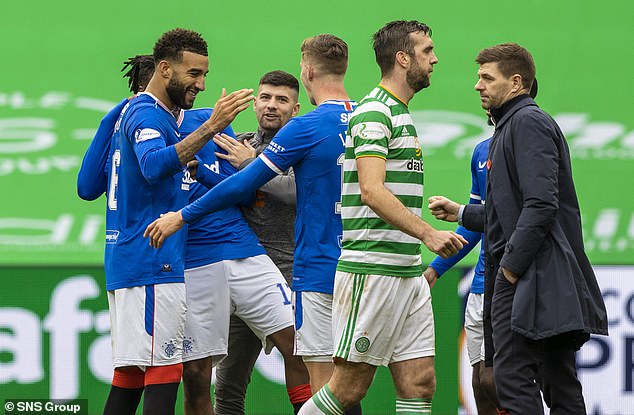 The Ibrox manager is clear, however, that his players should approach the game in a positive frame of mind after recording 19 wins and two draws from their opening 21 Premiership games.

‘I think if you are not looking forward to this fixture as a player, with how the season has gone so far, then you have got a major, major problem,’ said Gerrard.

‘Myself, the staff, the players, as soon as St Mirren was done, it was straight onto the focus on Celtic.

‘It is a fantastic opportunity for us to go and put on a performance and try and stretch our lead. That is where we are at and we want to try and grab that with both hands.

‘If you have got one per cent of you that is not looking forward to this fixture, you are at the wrong football club and you are working under the wrong manager.

‘We are preparing ourselves for a tough game, a big challenge, we are playing against a good team. 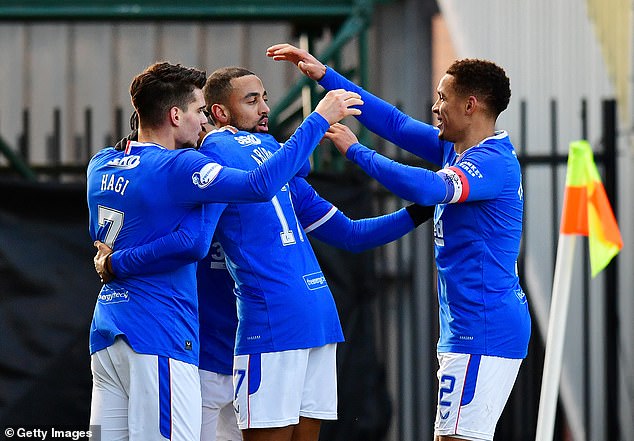 ‘We will stay focused on the three points and the job we need to do to try and achieve that.

‘In terms of all the noise on the outside and all the media hype, I’m not really interested in it to be honest.’

Rangers had been routed by Celtic in the Old Firm games before Gerrard took charge in the summer of 2018, but his side approach today’s encounter having won the last two derbies.

‘There is not just a shift in terms of quality and where the eleven and the squad are at and in terms of personnel, but I think mentality and the belief and confidence,’ he said.

‘We know that us at our best are a challenge for anyone, certainly in this league. We have got full respect for what we are facing but, with all due respect, the group that I inherited, the majority of the group were hurt. 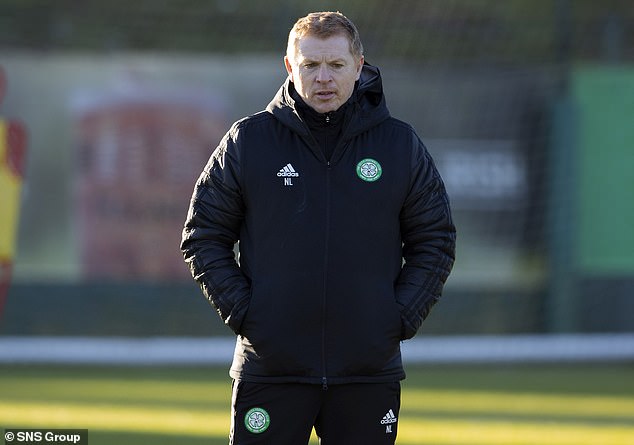 ‘They had been through some tough periods as Rangers players, the fans were hurt and there was a lot of pride that had been damaged in previous Old Firm games and scorelines.

‘You could feel that. As much as we tried to shift it, we still had players in the eleven and littered around the squad that had been part of previous teams that had had a good kicking and been damaged by previous results.

‘It was always going to take time and a certain amount of transfer windows and a building process to get the team ready to really compete in this fixture with the belief that you can actually win it.’ 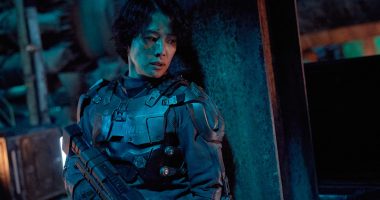 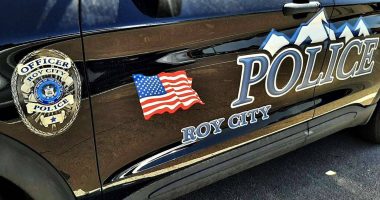 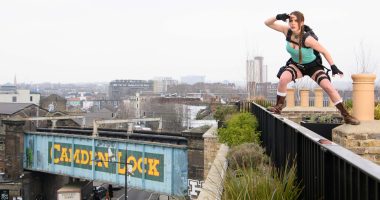 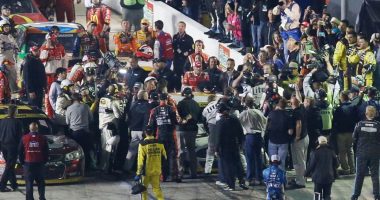 According to Time, the idea of paid parental leave isn’t new. The concept…