Steven Gerrard has warned Neil Lennon‘s resurgent Celtic they face an altogether stiffer test when they take on his rampant Rangers on Saturday.

Parkhead boss Lennon has managed to stave off furious protests from Hoops fans demanding he quit after engineering a mini recovery.

The reigning champions are clinging onto their dreams of 10 titles in a row by their finger nails having dropped 16 points behind Gerrard’s Light Blues, albeit with three games in hand.

But they have managed to stabilise things in recent weeks and go into the second Old Firm battle of the season at Ibrox on a run of seven games without defeat.

However, their last three wins have come against Hamilton and Ross County – who both sit in the relegation spots – plus a Dundee United side that has mustered just one win their last six games.

And Gerrard says it is down to Celtic to prove they can cope with his unbeaten Premiership leaders this weekend.

He said: “I haven’t really focused on Celtic’s form. Our schedule has been very demanding so I haven’t had time to breathe in terms of focusing on any other opposition apart from the ones we’ve faced.

“Since our setback in the Betfred Cup the players have delivered 12 points out of 12, scored nine goals and conceded one, so our reaction and response has been fantastic so we go into this game confident and in a good place.

And Gerrard says long gone are the days when his squad fear a clash against their arch rivals.

He said: “I’m on record before as saying the first time we came up against Brendan Rodgers‘ Celtic, it was only normal that there was a lot of anxiety. There was still players feeling a bit of hurt from previous fixtures and scorelines.

“And I think it was only natural that we approached that game a little bit apprehensive.

“But in two-and-a-half years, I think you’ll agree with me that things have changed. The squad has grown, we’ve improved. We’ve had experiences with the journey we’ve been on. We’re in a much better place now.

“That’s not to say that the challenge isn’t going to be tough or that we don’t respect the opposition or that everything will be straight forward. It’s not like that.

“But for sure in terms of the confidence and the belief, every single one of my players is looking forward to this fixture. It does feel different than the first one we played.”

However, Gerrard knows his side still have to prove they can go the distance.

In both his previous two campaigns in charge, the Ibrox outfit have put themselves in position to challenge at the midway point after securing notable derby wins in December, only to blow up on their return from the winter shutdown.

The Rangers boss has, however, no time for the conspiracy theorists who have spread rumour and innuendo about last season’s January sunshine trip to Dubai.

And with the Covid-19 crisis meaning there will be no halting the action this month, Gerrard hopes his team can now power on to the finish line.

He said: “We’ve had success in this fixture in the previous two seasons and haven’t really gone and built on that – that’s there in black and white.

“It’s different this season with no winter break but the fixtures don’t change. Hopefully we can get a result that continues our rhythm.

“But people make an awful lot of winter breaks and Dubai but for me it’s a load of nonsense.

“The reality is we haven’t really been the best version of ourselves from the turn of the new year in both seasons, that’s the reality of it – and using Dubai or the winter break as an excuse is an easy way out for us.

“We’re very much focused on each fixture as and when it comes and they’re no bigger than this one.

“We could not ask to be going into this game in a better place.

“Certainly from a league point of view our form has been superb. We’ve been consistent, we’ve been hungry.

“We’ve got one or two injuries but we won’t use that as an excuse. We’ve come through St Mirren unscathed and we’re really excited for the fixture.” 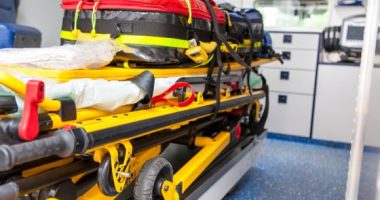 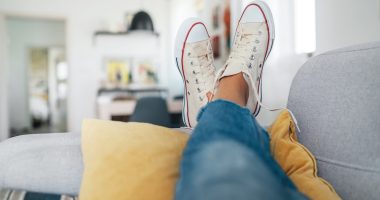 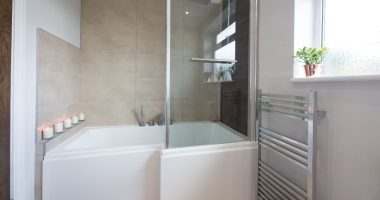 The neutral colour can also work well in smaller bathrooms, according to… 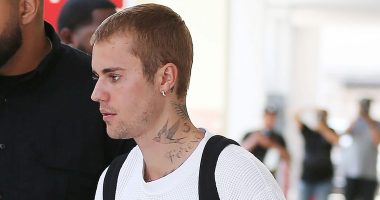 One of Hollywood’s finest, Justin Bieber, is breaking a world record yet…