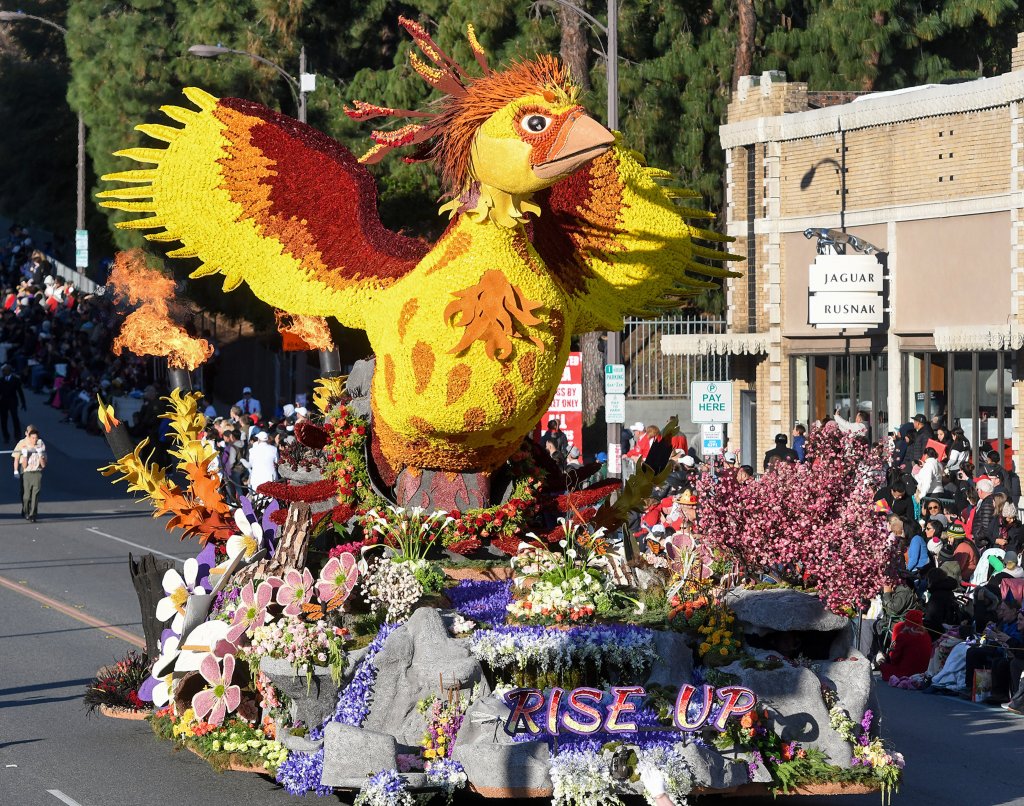 With the cancelation of the 2021 Rose Parade, viewers at home welcomed the new year with a two-hour television special. The show includes celebrity appearances from past Rose Parade marshals Vince Scully and Gary Sinise with pre-recorded performances from marching bands all over the world.

While some got ready to tune, others took to social media to share their feelings of missing the annual live show of rose-covered floats and rows of marching bands on their television screens or in-person. A few users were relieved and indifferent to the lack of coverage.

Here’s what they had to say:

Missing the excitement of the Rose Parade festivities this morning. Watching the parade on NY morning goes back to my childhood. Next year @RoseParade @PasadenaGov #roseparade

It just doesn’t seem like New Year’s Day without the #RoseParade! pic.twitter.com/Zop4tfm5xi

Having grown up just south of Pasadena, it’s so strange to wake up on a January 1 morning and not see the @RoseParade. Heres to a great 2021 and hopefully Jan 1, 2022 We’ll get to see my hometown of @cityofalhambra float stroll down Orange Grove Ave & Colorado Blvd again! pic.twitter.com/ua62KnXm4d

Every New Years Day growing up, I would watch the Rose Parade with my parents. I even stayed at the parade overnight in Pasadena twice with friends. Sad that it’s cancelled this year due to the pandemic.

This user took the opportunity to share some throwback photos of 2020’s parade.

Sadly, there is no Rose Parade this year—another tradition lost to the pandemic. But we can enjoy the memories from last year. pic.twitter.com/Yb6g1Nui4z

Oh my god. The Rose Parade is just Gary Sinise standing in an empty street and saying “Presented by Honda” and I feel like this is the part of 2020 where the credits have rolled and it’s zombie arm shoots up thrill though the fresh grave dirt.

I miss the Rose Parade, doesn’t really seem like New Year’s Day without it.

This is my fault for not checking sooner, but no #RoseParade today??! 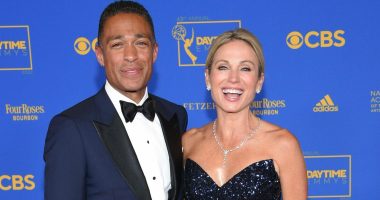 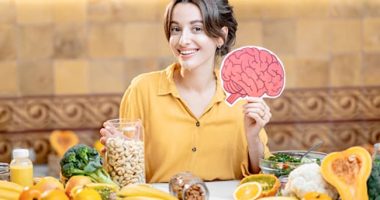 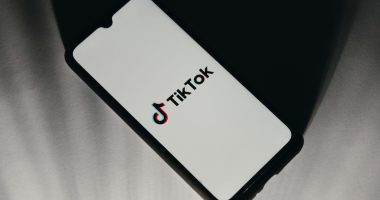 MINNEAPOLIS — Investigators in Minnesota are looking into allegations two men have… 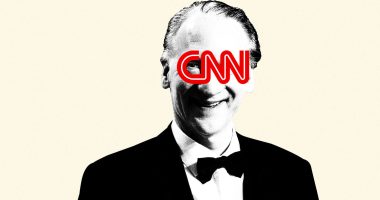 CNN is in trouble, recently suffering its worst ratings week in nine…