A global rights group, Amnesty International, has called on the Nigerian government to respect the rights of the convener of #RevolutionNow, Omoyele Sowore, and four others who were arrested during a procession to usher in 2021 on Thursday night in Abuja.

The group urged the security operatives to respect and comply with the constitution and international human rights law in handling the matter.

The country Director, Amnesty International, Osai Ojigho, disclosed this while speaking to SaharaReporters on the arrest and brutalisation of the activists by armed policemen who inflicted varying degrees of injury on them.

She said, “Our position is always clear in matters like this; since the authorities have him in their possession, they should respect the constitution which is very clear. If you arrest someone based on a known crime, charge the person within 24 or 48 hours as the case may be.

“But most importantly, they should ensure that his human rights are respected throughout this process and comply with the constitution and international human rights laws.”

She said the organisation would monitor the development on the matter and issue a formal statement. 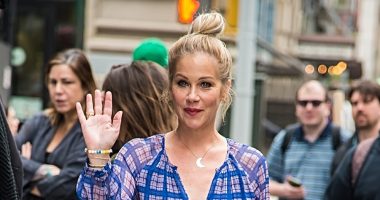 Christina Applegate isn’t here for any haters, and she is telling them… 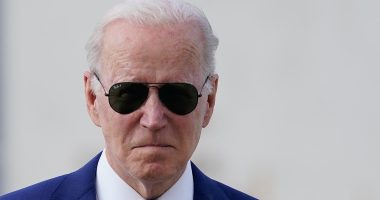 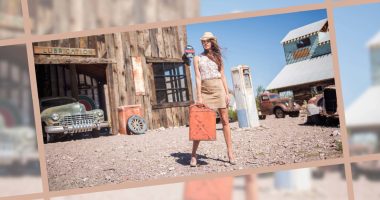 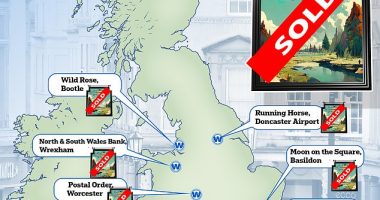 Donavon Ferreira is a professional South African cricketer. He play the role…